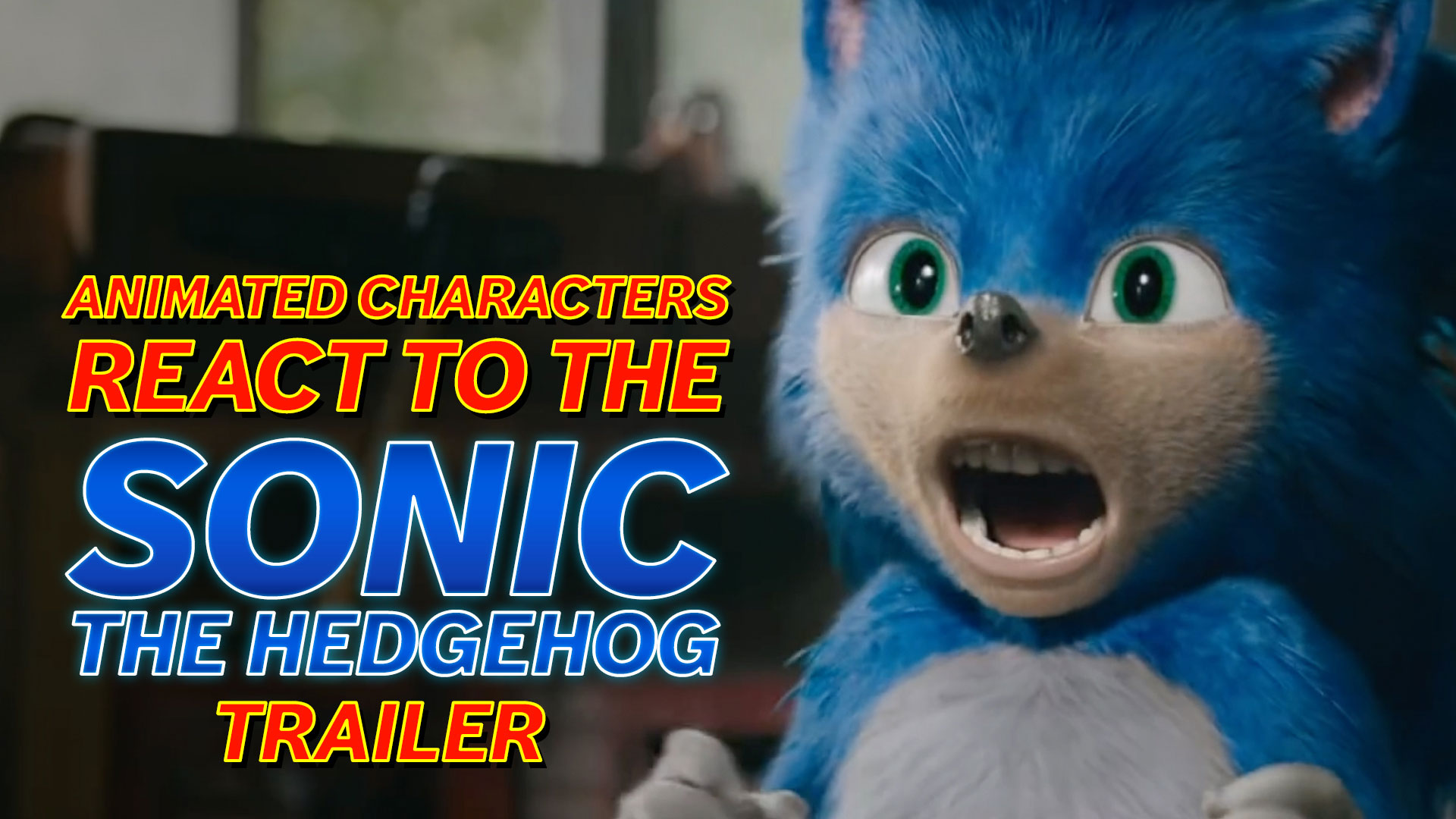 Sonic ‘s new ‘ and thankfully changing ‘ look gets scrutinized by a bevy of animated characters from across the cinematic landscape as they react to the latest Sonic The Hedgehog trailer. John and Ted from Ted, Batman from Lego Batman, that guy with the big head from that other movie, Rick and Morty from, you know, Rick and Morty, as well as The Incredibles, the crew from Inside Out, and a whole bunch of other characters join the other voices from the real world, the Internet, and everywhere else in pondering just… what the heck were they thinking in making Sonic look like a little dude in a Sonic suit with human teeth? 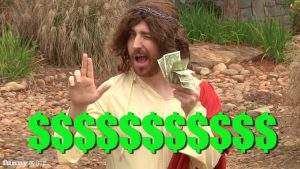 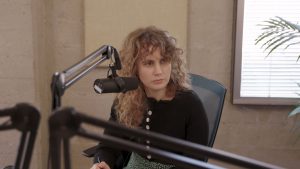 “Bizarre ‘ and “I didn ‘t really understand what was going for most of it ‘ is how this podcast would like to be remembered.

A superhero is born… 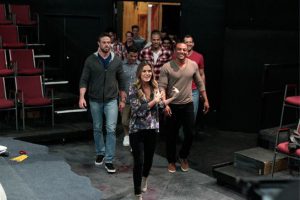 JoJo goes on a few dates, but who cares because Chad is punching doors and imploding in front of our eyes. This is the recap for part 1 of this week’s two-part episode! 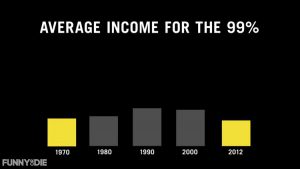 What do banks do with our deposits? You think that banks are where your cash is stored and safeguard and that a dollar bill is money. Well, you ‘re wrong. Like, really wrong.