If you were a kid in the 90 ‘s through the early 00 ‘s, one of your fondest memories from grade school is probably those days when your teacher would wheel in the giant TV that was strapped to a clunky black metal cart and pop a Billy Nye the Science Guy video into the VCR. Bill Nye was always the absolute MASTER of explaining literally any and every scientific concept in ways that were easy to understand and absorb, and also incredibly entertaining ‘ for kids AND adults.

He ‘s educated and entertained millions of kids, but guess what? We ‘re not kids anymore, and he ‘s got a much more adult message to share with us.

In an episode of Last Week Tonight with John Oliver, Bill Nye unveiled a new experiment to demonstrate the reality of climate change and the cost of saving the planet, and HE. GOT. REAL.

how to pay for the green new deal by bill nye pic.twitter.com/eeryupTbB0 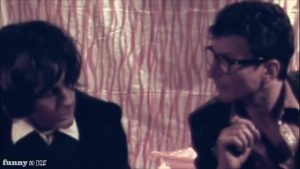 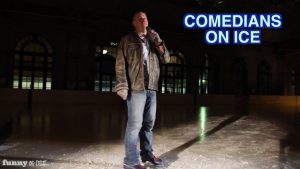 Comedians take stand-up to the greatest stage of all.

This ep tells you EVERYTHING you NEED to KNOW for your next psychic visit! DO THIS NOW! 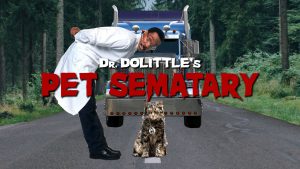 Dr. Dolittle pays Dr. Louis Creed ‘s family a visit to exercise his animal conversation skills deep in the scary part of the woods in Maine.