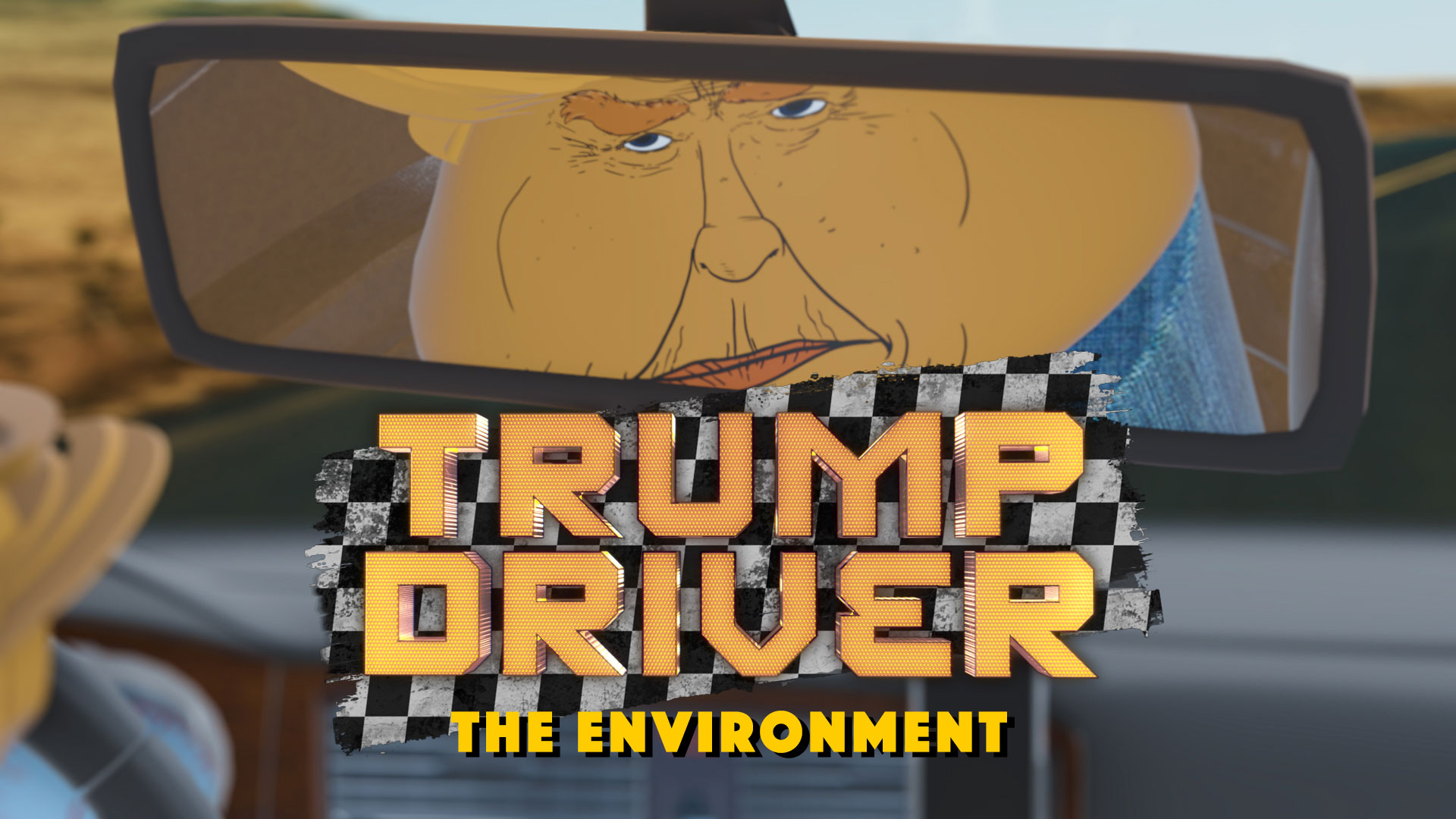 Every time Donald Trump gives a speech, there ‘s a profoundly uncomfortable feeling that washes over you – a feeling that ‘s familiar, but hard to place. Is it Deja Vu? Have you been here before? What is he talking about? How is he simultaneously the person who is supposed to be speaking as President of The United States of America, and the person who makes all of these insane claims about windmills?

You have felt this way before, and it ‘s your cab driver. The one who won ‘t shut up about some conspiracy theory he fell into on youtube, and the guy he knows who verified the whole thing. First it ‘s North Korea, then it ‘s nuclear power, and now this. He can ‘t shut up, and you can ‘t move. And yet, you also can ‘t look away. Time has stopped, and for the length of this car ride, you ‘re stuck in a waking nightmare. 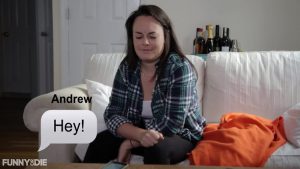 Grace wrestles over an opening line for her Bumble match. Chloe shows up to help. starring Grace L. Kelly and Chloe Elizabeth Lewis 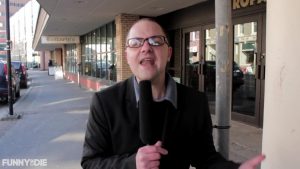 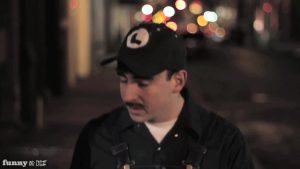 For your consideration: the true life story of the Mario Brothers. 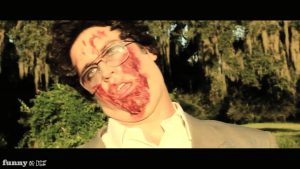 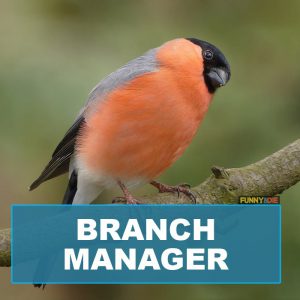 Yes, we’ve got drug-sniffing dogs, buts it’s about time more animals started pulling their weight in the job force. Here are 15 recommendations that are a perfect job fit for our animal friends. 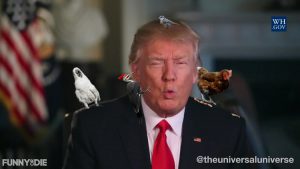