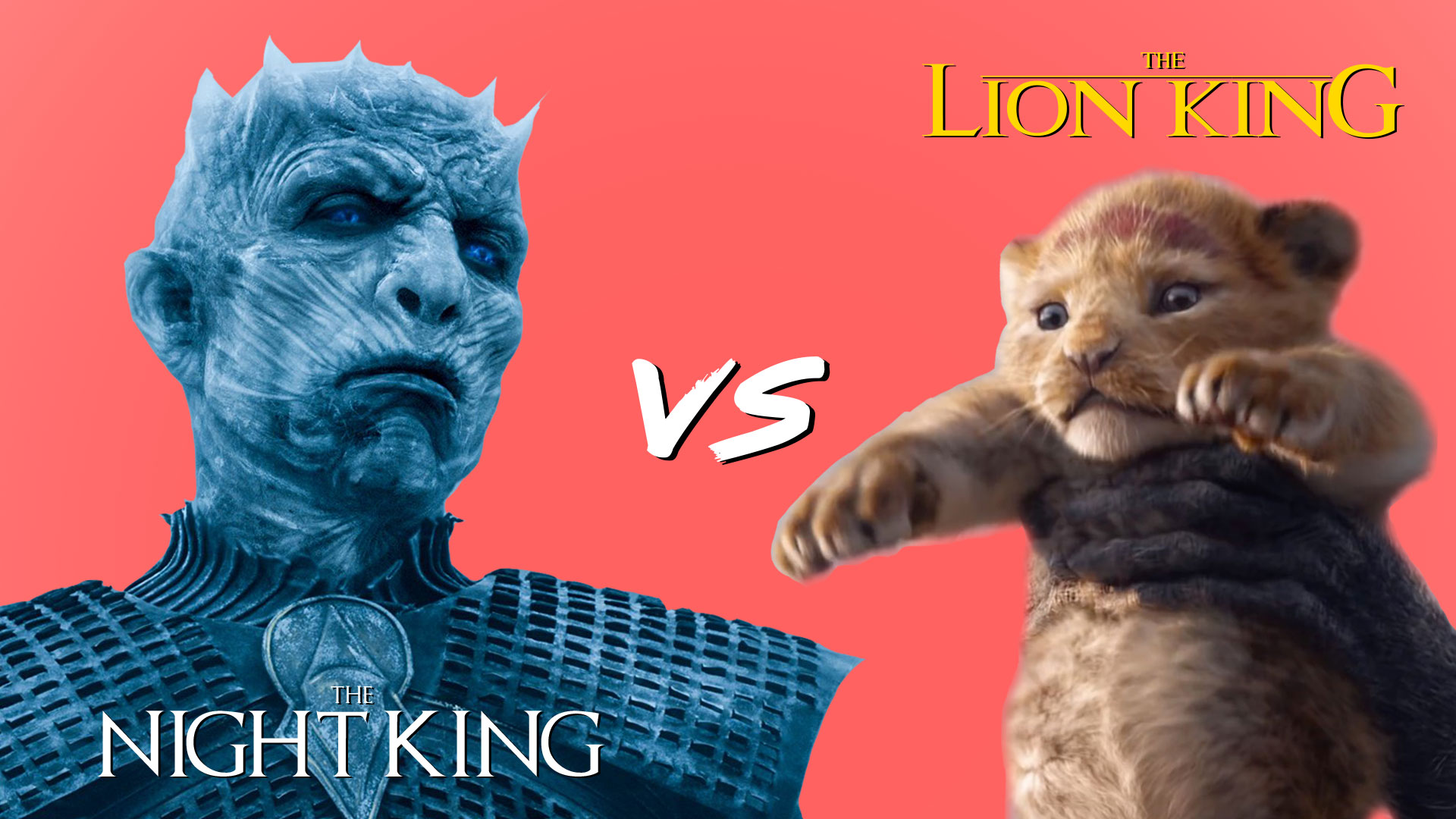 WE MISS THE NIGHT KING

Can we please bring him back? This season of Game Of Thrones just has lost any kind of real villains. Cersei? Besides being dead now, she only perfected gazing out of windows and speaking to people without making eye contact in season eight. Euron Greyjoy? He slouched in and out of scenes like a deadbeat dad and acted like he fell off a tour bus, got in line at craft services, and just got really good at avoiding set security before having one of the most cringe-worthy final lines ever in the history of premium cable.

That ‘s why we say, BRING BACK THE NIGHT KING. The problem is, who will evil Frosty fight? There are no viable heroes left on Game Of Thrones. Jon Snow? Pfffft. Arya? She ‘s into horses now. Sansa MAAYYYYBE, but the Night King is no dummy ‘ ‘he ‘s not gonna go fight the people in the North again and contend with all those damn Free Folk. Things didn ‘t work out well last time.

No. This guy learns. Now he ‘s going South, so far south that he enters another dimension and finds himself in the world of The Lion King as he exacts his revenge on Simba. The Night King is going to reclaim his former glory by going after the Lion King, and the Lion King is going to out-cute him in what promises to be THE MOST legendary clash of kings ever to be put to film.

The religious overtones of ‘A Charlie Brown Christmas’ are a lot stronger than most people remember. 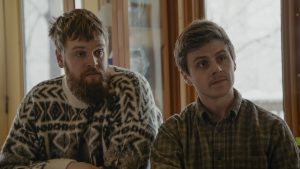 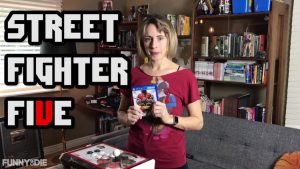 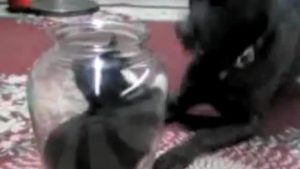 Kitteh defends itself against a dog by hiding in (and attacking from) a vase. Thanks to: youtube.com/ For more funny cat videos visit icanhascheezburger.com 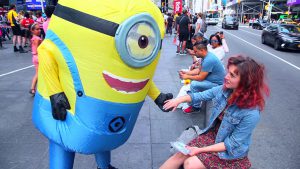