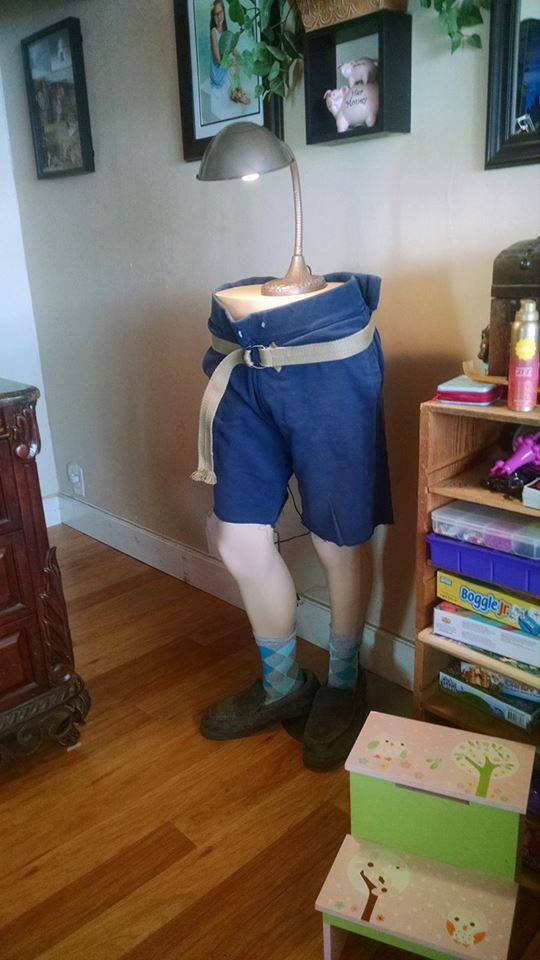 The internet is vast like an ocean, and we only see or even really know about a very small percentage of it. And much like an ocean, the deeper you go on the internet, the weirder shit gets. Most of us have fallen down some pretty strange rabbit holes by accident, like when you start out watching a YouTube tutorial on how to repot a plant and then suddenly it ‘s three hours later and you ‘re watching a 45-minute-long video on conspiracy theories about Avril Lavigne.

Another great corner of the internet that ‘s chock-full of some truly wonderful (and surprising) oddities is Facebook. Diving into extremely niche Facebook groups is, in my opinion, the most entertaining and underrated way to waste time online. Especially when they ‘re like this one.

‘Weird Secondhand Finds That Just Need To Be Shared ‘ is, well, exactly what it sounds like.

It ‘s like Facebook Marketplace, if Marketplace only contained the most absolutely insane things from consignment stores and garage sales that make you go, “oh WHAT the hell is that. ‘

I scroll through it easily like three times per day, so it ‘s hard to decide on which posts are the best, but I tried. Honestly ‘ they ‘re all winners, and if you need something to do while you ‘re riding the bus or sitting on the toilet, please give this group a chance.

Thrift store Art. Not sure that is going on with the “ghost foot and hand” But definitely a finalist in the bad art…

Spotted at my local antique shop. So much seduction, wow.

I ‘m quite happy with my first submission.

This is the lamp that I never knew I needed in my life. Thank you goodwill outlet

Found this guy at goodwill and I love him! My husband not so much.

I found this at a flea market here in Germany. The eastern european preowner described the picture while he was pointing it the things too see as follows: ‘Woman, amber, meow!”Hab to buy it…

Saw this one a couple of years ago at a rummage sale. It did not come home with me.

Posted by Elisabeth Christianson on ‘Wednesday, May 15, 2019

My husband is extremely happy with the Chewbacca onesie he found at Goodwill. The kittycorn slippers are not second hand…

Of all the weird things I have seen come in to Goodwill this piece in particular has to be the strangest. Art in its highest form.

Im a home health nurse, and one of my patients bought this at Goodwill. She thinks it's just the best thing ever. A miniature, resin toilet seat with real money inside. ….oh but wait .it's also a clock!

I found the perfect blanket today.

Posted by Christy Weatherford on ‘Wednesday, May 15, 2019 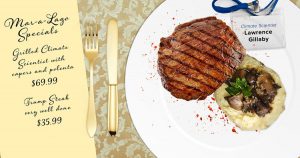 The dish is listed at $69.99 and includes an article of clothing from the murdered and cooked scientist as a side garnish. 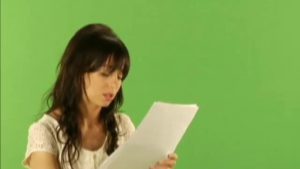 Leaked, unedited footage of comedian recording filler jokes in anticipation of the WGA writers strike for VH1’s “Best Week Ever.” 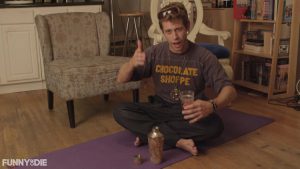 Jake’s thoughts on Tess’ job! Mainly, why HE could be the best social worker ever. 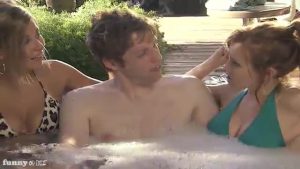 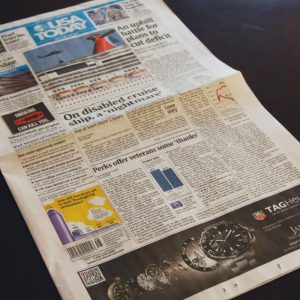 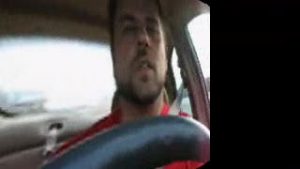 Nailing every song that comes on the radio