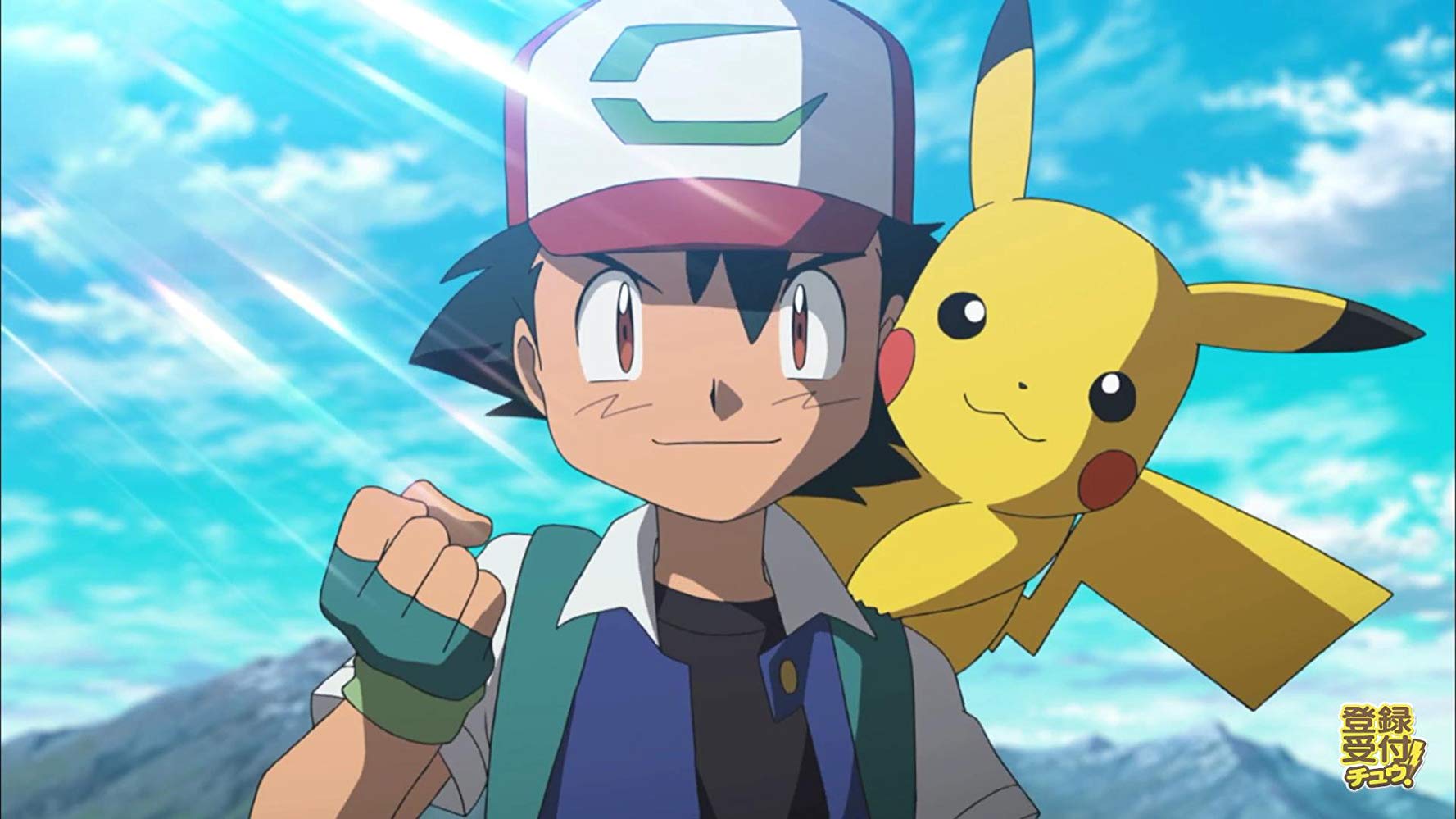 Growing up can mean saying goodbye to a lot of the things you used to love, whether it ‘s because you ‘re just not into Pogs like you were at 10 years old or because it ‘s really hard to bring a date home when you still sleep in a race car bed. Some things are easier to hang onto, however.

I can ‘t say how many people still watch the tv series in their adulthood, but there ‘s definitely those who still have their card collections tucked away on a shelf (plus collecting stuff is a grown-up hobby so it ‘s allowed), and if you had any doubts about the number of adults who still love Pok ‘mon, the fact that Pok ‘mon Go legitimately took over everyone ‘s lives when it was released should ‘ve put them to bed for you.

So if you ‘re one of the many grown-ups who still holds Pok ‘mon dear, I ‘ve got some pretty cool news for you.

There ‘s a Pok ‘mon themed pop-up bar
and it ‘s going to travel all around the USA.

It ‘s called “Pok ‘Bar ‘ because what else would it be called, and it ‘s going to have everything the inner trainer in you could want.

Whoever attends this pop-up bar event will have a chance to “catch and battle Pok ‘mon in the hopes of being named an ultimate champion ‘, which is cryptic as hell BUT SOUNDS SUPER EXCITING AND I CAN ‘T WAIT.

The details are pretty limited but you can sign up for more information and to be notified for presale tickets here! 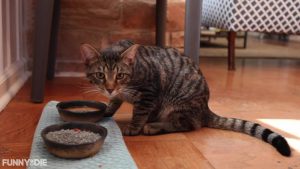 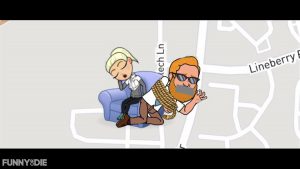 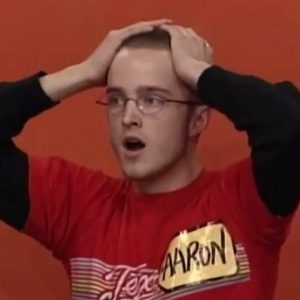 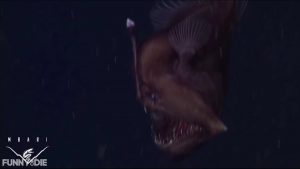 Live commentary from scientists as they gaze upon a never-before-seen angler fish from the darkest depths of the ocean. 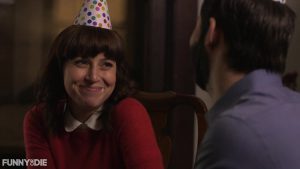 Better to not ask your girlfriend to compare your cake to her exes’ cakes. 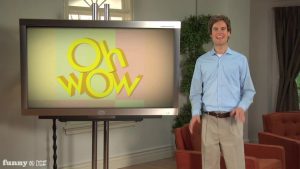