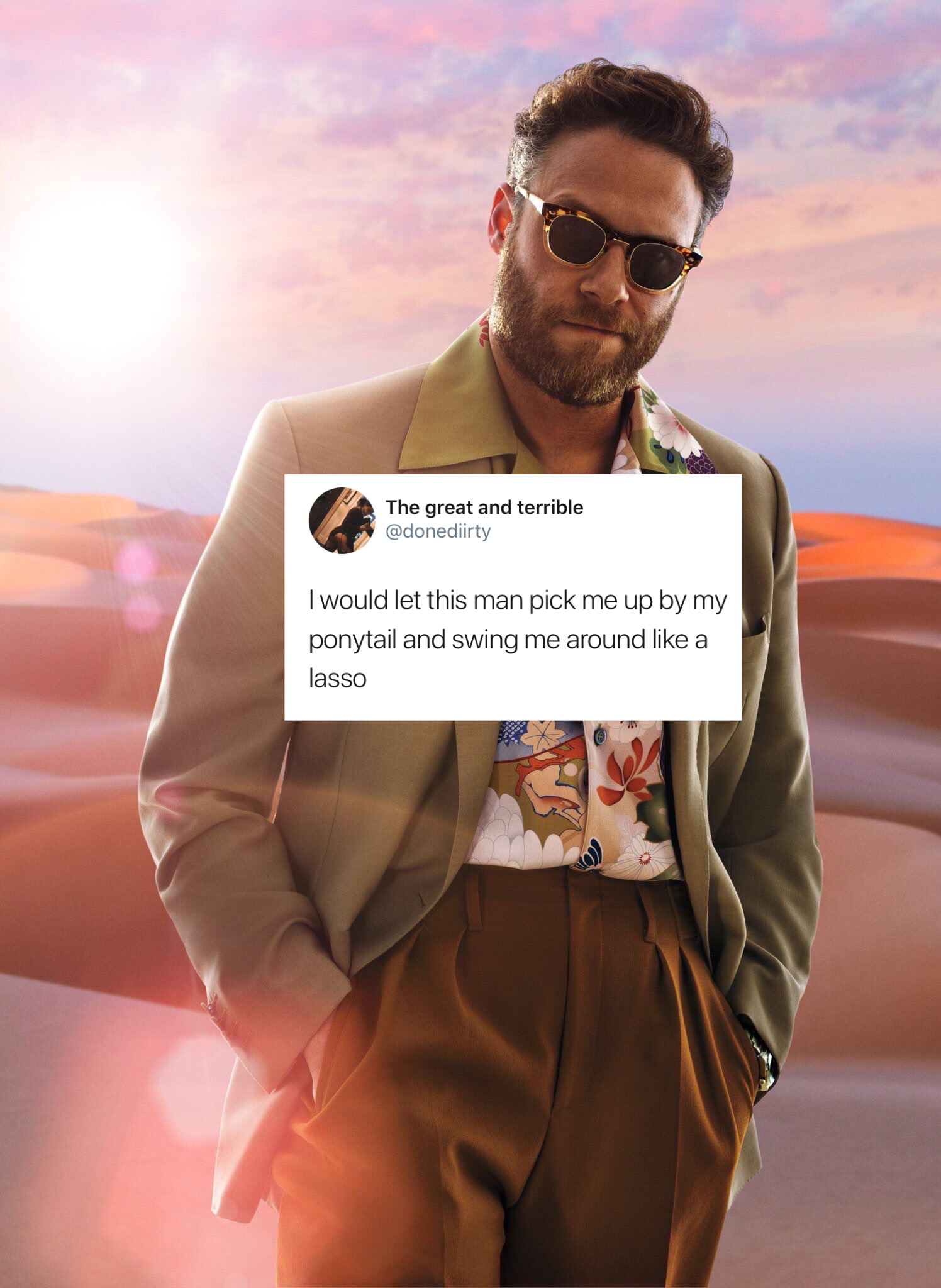 It started when Andy Samberg posted an effortlessly good photo of himself on Twitter that caused a giant social media frenzy and made everyone realized that ‘ gasp ‘ comedians can be super attractive AND funny AT THE SAME TIME? Crazy. Who would ‘ve thought. And it looks like the next funny-man-turned-babetown to crank everyone ‘s libido up to 10 is Canada ‘s own Seth Rogen.

He ‘s known for taking on goofier roles in buddy films like Pineapple Express and This Is The End, and I guess a lot of people couldn ‘t see past that silly exterior. But his latest film The Long Shot with Charlize Theron features a pretty slick, tux-wearing Seth Rogen, and I have to admit when I saw the billboard ads for it even I was like, “damn Seth! ‘

Now, just a few weeks after the premiere of The Long Shot, the photos from his shoot with GQ Magazine were released and, uhh, lemme just say again, 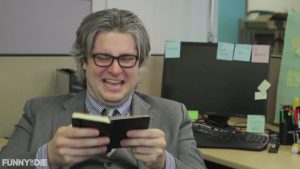 Gene and Gene take a moment to share their innermost selves and what they had for lunch.

In response to Buzzfeed’s list of the “10 Trips You NEED To Take In Your Twenties”, we decided to put together our own because before you know it you’ll be 30. Praise be to Allah! 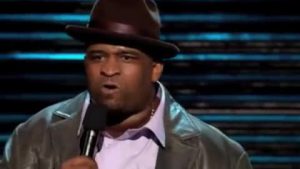 African Americans haven’t been put in the nicest spotlight ever since Michael Vick was convicted of abusing dogs. 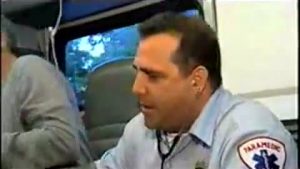 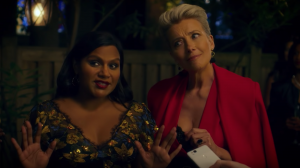