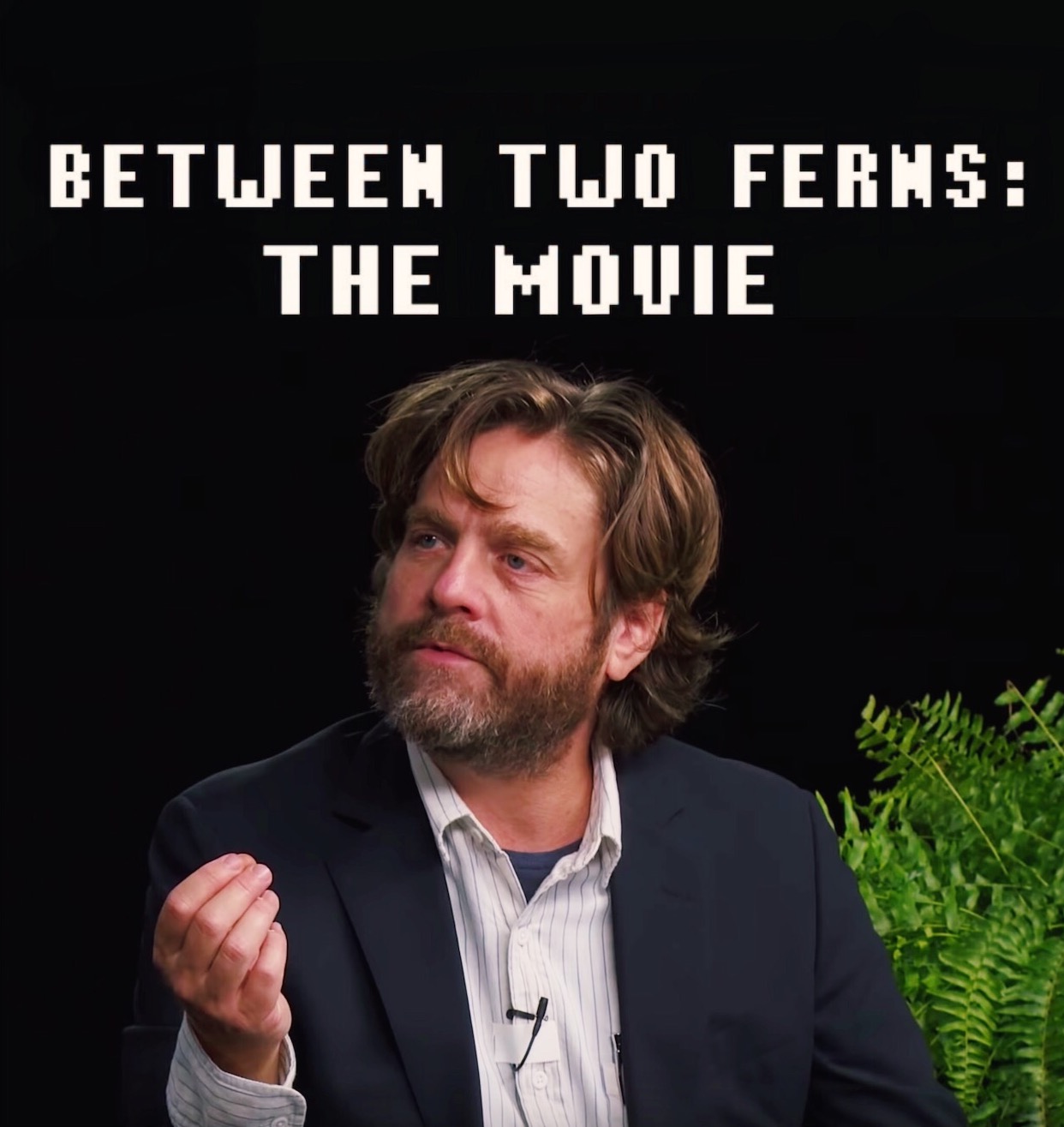 Over the course of ten years and 21 episodes, Zach Galifianakis interviewed some of the biggest names in entertainment and even a few people in politics you may have heard of. Whether it was Bradley Cooper or Barack Obama who sat across from him in that tiny black room, one thing was always guaranteed: Zach was gonna find a way to make it super awkward. Between Two Ferns even won two Emmys for Most Hilariously Long Uncomfortable Silences and Outstandingly Maintained Eye Contact (okay so those aren ‘t the actual Emmys it won, but if those were real categories, Between Two Ferns would ‘ve cleaned up every year).

It ‘s been almost one full year since Zach graced us with an episode and flexed his supreme(ly weird) hosting skills, and this Fall he ‘s going to take things to a whole new level.

On September 20th, Funny Or Die and Netflix are bringing you Between Two Ferns: The Movie starring the man, the myth, the bearded legend, Zach Galifianakis.

“Zach Galifianakis dreamed of becoming a star. But when Will Ferrell discovered his public access TV show “Between Two Ferns ‘ and uploaded it to Funny Or Die, Zach became a viral laughing stock. Now Zach and his crew are taking a road trip to complete a series of high-profile celebrity interviews and restore his reputation. Directed by Scott Aukerman, BETWEEN TWO FERNS: THE MOVIE is a laugh-out-loud comedy that gives new insight into the curmudgeonly, beloved outsider Zach Galifianakis has created over the years. ‘

If you ‘re new to Between To Ferns, you ‘ve got a few months to get familiar so this is the perfect time to start watching. If you ‘re already a fan, there ‘s never a bad time to binge watch ’em again. Luckily for you, we ‘ve got all the episodes in one place. 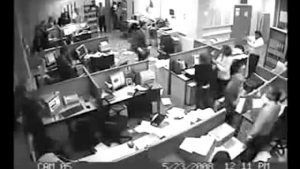 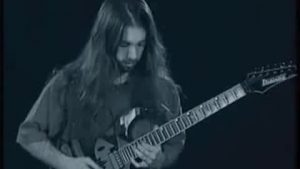 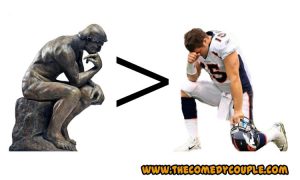 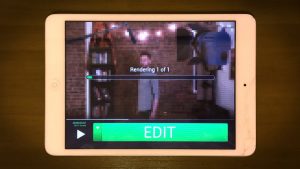 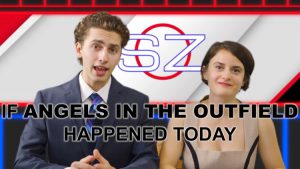 Stephen A Smith would be OUT of control. 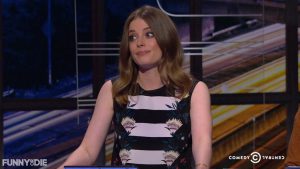