If you were around through the 90 ‘s you don ‘t need to be reminded of how absolutely terrible the fashion was. Button down shirts that were so giant and billowy you could probably repurpose them as sails if you were ever stranded at sea, (and with prints so painfully loud that you ‘d definitely be spotted and rescued pretty quick) flare jeans that were so low cut it ‘s honestly a mystery how they stayed on, denim things that had absolutely no business being denim, the list goes on.

We were all subjected to those awful trends and somehow thought they were cool, but this Twitter account is proving that no one and nothing was safe from the tyranny of 90 ‘s fashion ‘ not even the red carpet.

The account, called Movie Premieres Unlimited, is entirely dedicated to photographs of celebrities on the red carpet at movie premieres in the 90 ‘s. Not even the worst red carpet looks, just any red carpet looks.

Because, well, they really don ‘t have to try and hunt down the worst ones. They ‘re ALL THE WORST. 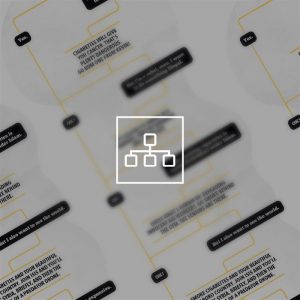 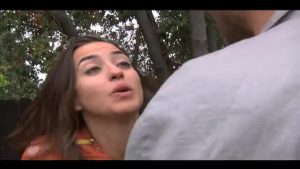 This is the best idea we’ve ever had. 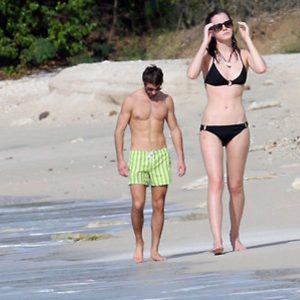 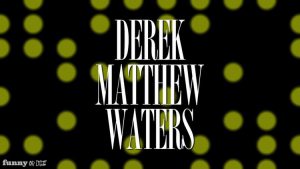 Smith Harrison(Announcer) is the best

Sasquatch has some really great ideas for a new webseries. 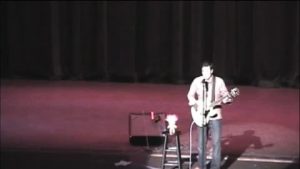