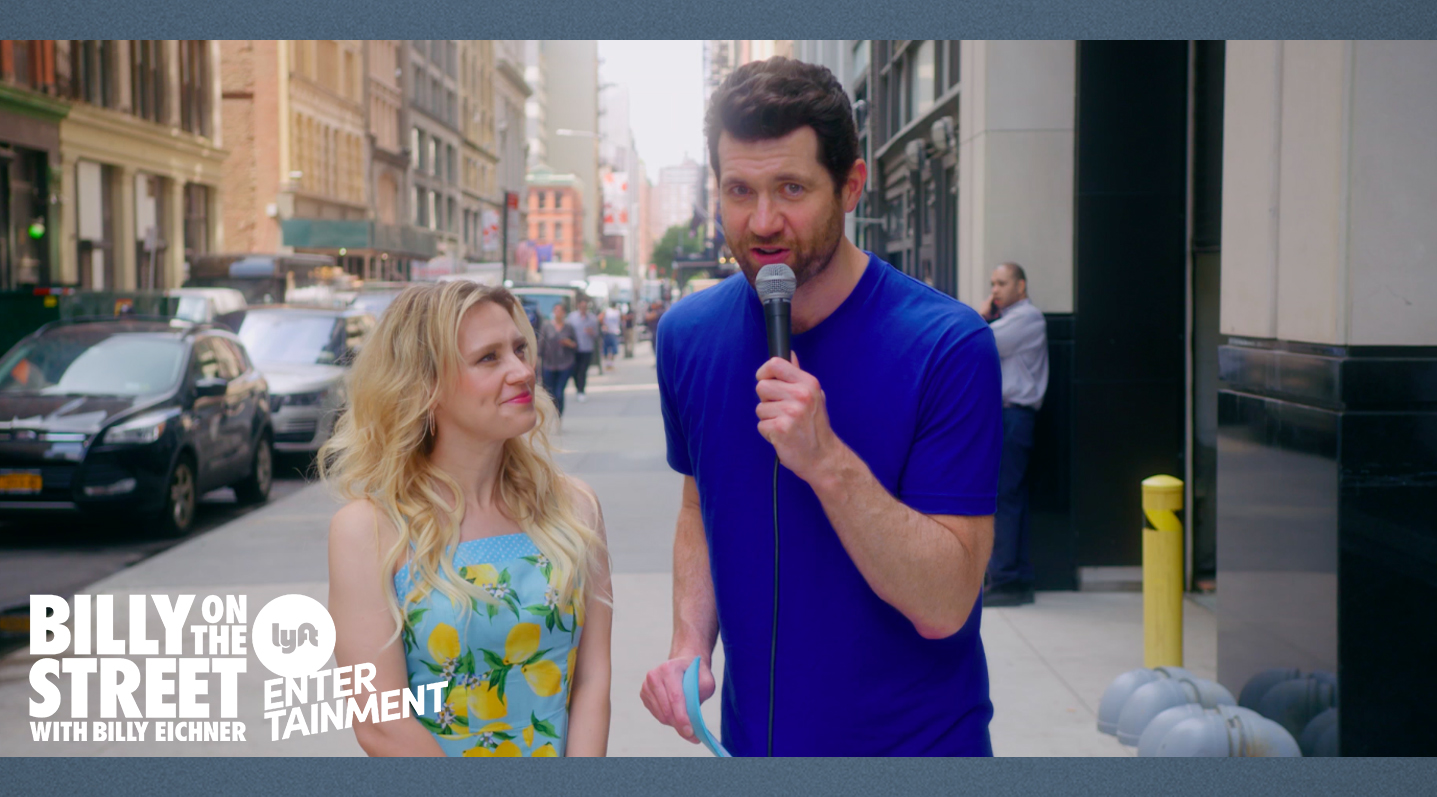 By: Billy on the Street

With Big Little Lies season 2 about to premiere, Billy hits the streets with Academy Award winner Reese Witherspoon to introduce New Yorkers to one of Hollywood ‘s biggest stars!

As a cast member on SNL and a New York native, actress Kate McKinnon is also a highly recognizable celebrity, having starred in the female centric reboot of ‘Ghostbusters ‘ as well as the film ‘The Spy Who Dumped Me ‘. It ‘s a good thing she looks nothing like Reese Witherspoon, otherwise people might get easily confused.

There were actually a LOT of reasons… (See the full length pilot episode of Small Doses at http://grayhourmedia.com/2014/09/07/small-doses/ ) 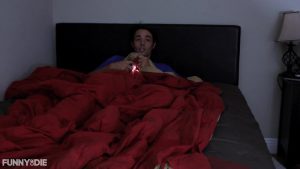 After a night of scary movies and one terrifying bedtime story is the monster in Chase’s closest just in his imagination? probably not 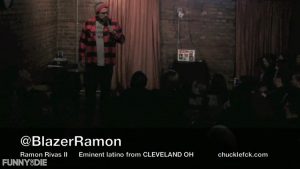 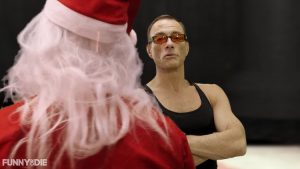 The final Kumatai championship is being held in China. Fighters of various styles from around the world will meet in the ring under one rule… there are no rules! This is our JCVD submission. 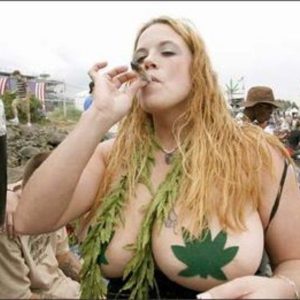 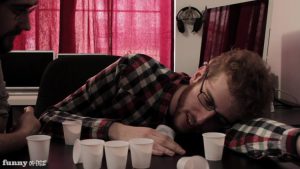 It’s time for all of you to learn something. In this collection of instructional How-To Vlogs, Dan teaches you some sweet new hacks, Mike better prepares you for your own self defense, and Steve shows you how to prepare a nice dinner for a friend.