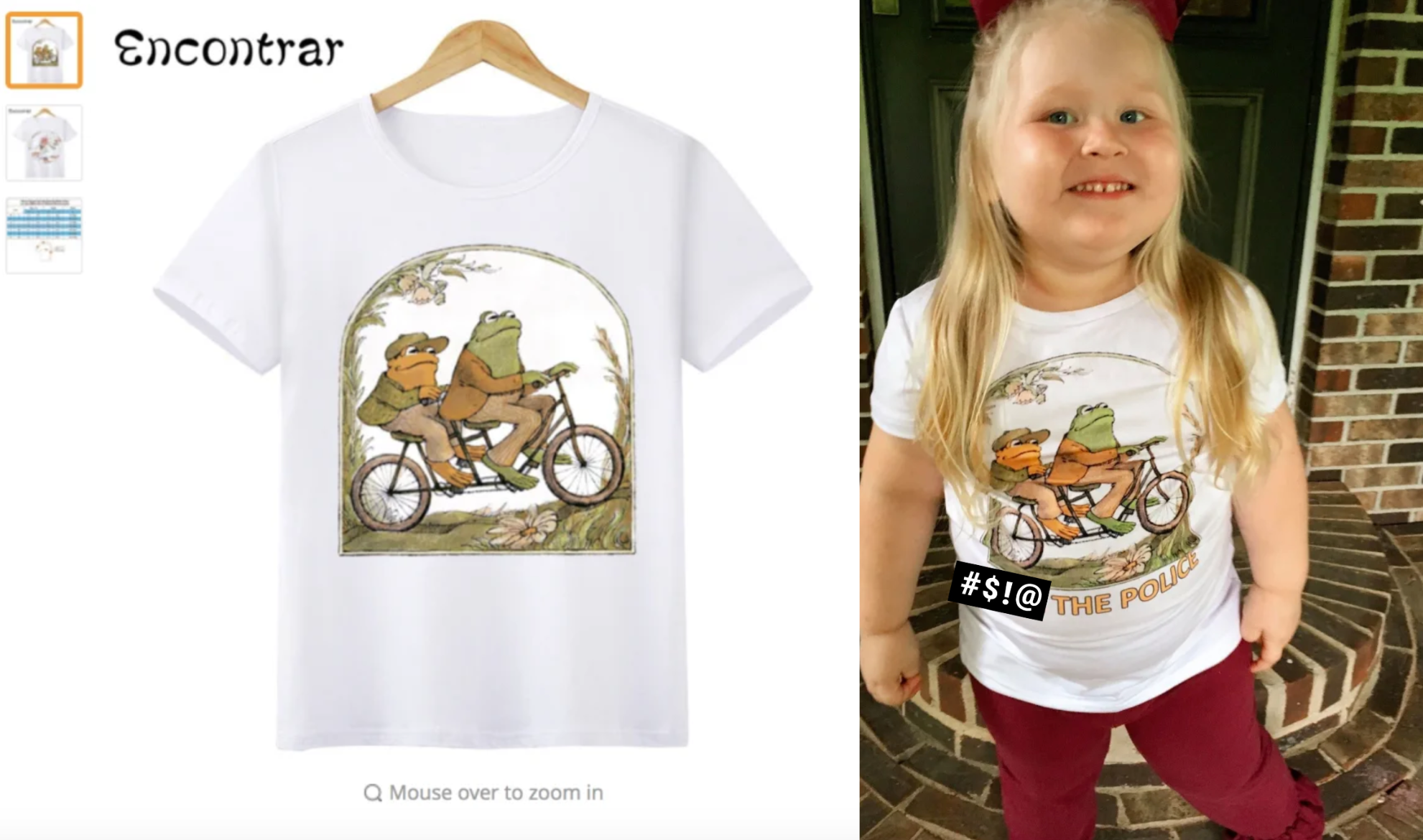 Buying clothes online is always a bit of a gamble. Aside from the obvious, which is you can ‘t try things on through your computer screen so you can ‘t be sure how they ‘ll fit, you really won ‘t even know if the items you bought look like the photos until the packages arrive at your door. It ‘s shopping roulette, and unfortunately a lot of us have paid for a cute shirt but received a potato sack.

Sometimes, though, if you ‘re extremely, extremely lucky, you ‘ll end up with something better than you anticipated.

Kelsey Williamson, a mom from Illinois, ordered a shirt for her 3-year-old daughter off AliExpress. Even if you don ‘t shop online, if you ‘ve ever been on Facebook you ‘ve probably scrolled by one of their ads, maybe you ‘ve even hovered over the “shop now ‘ button because part of you is dying to know what $5 jeans actually look like.

Williamson told BuzzFeed News that she ‘s bought a ton of clothes for her daughter off the same site before, so she didn ‘t expect this time to be any different. OHHH BUT IT WAS.

This was the shirt she WANTED to buy:

Frog and Toad, two of the most wholesome children ‘s book characters ever. I mean, this is definitely using their picture illegally which is not wholesome but aside from the blatant copyright infringement, super wholesome.

This is the shirt that she got:

Can anyone spot the difference??

Frog and Toad meets NWA is probably the greatest crossover that nobody asked for. (AWA? Amphibians With Attitude? No? Fine.) So, okay, maybe she didn ‘t get the EXACT thing she paid for, but I would argue this is way better.

Bruiser’s here to show you some self defense tips you can use on Black Friday. 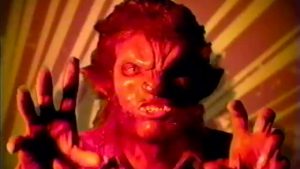 The body count rises. A coroner gives his medical opinion of the latest victim. the sheriff is not happy.

Mitt Romney prepares for the big debate by attending an improv class. 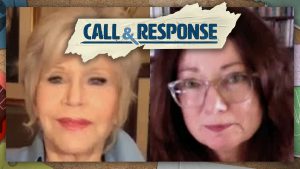 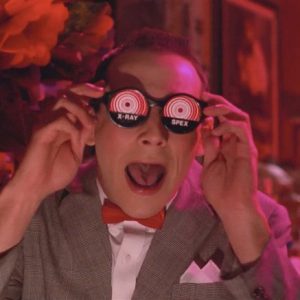