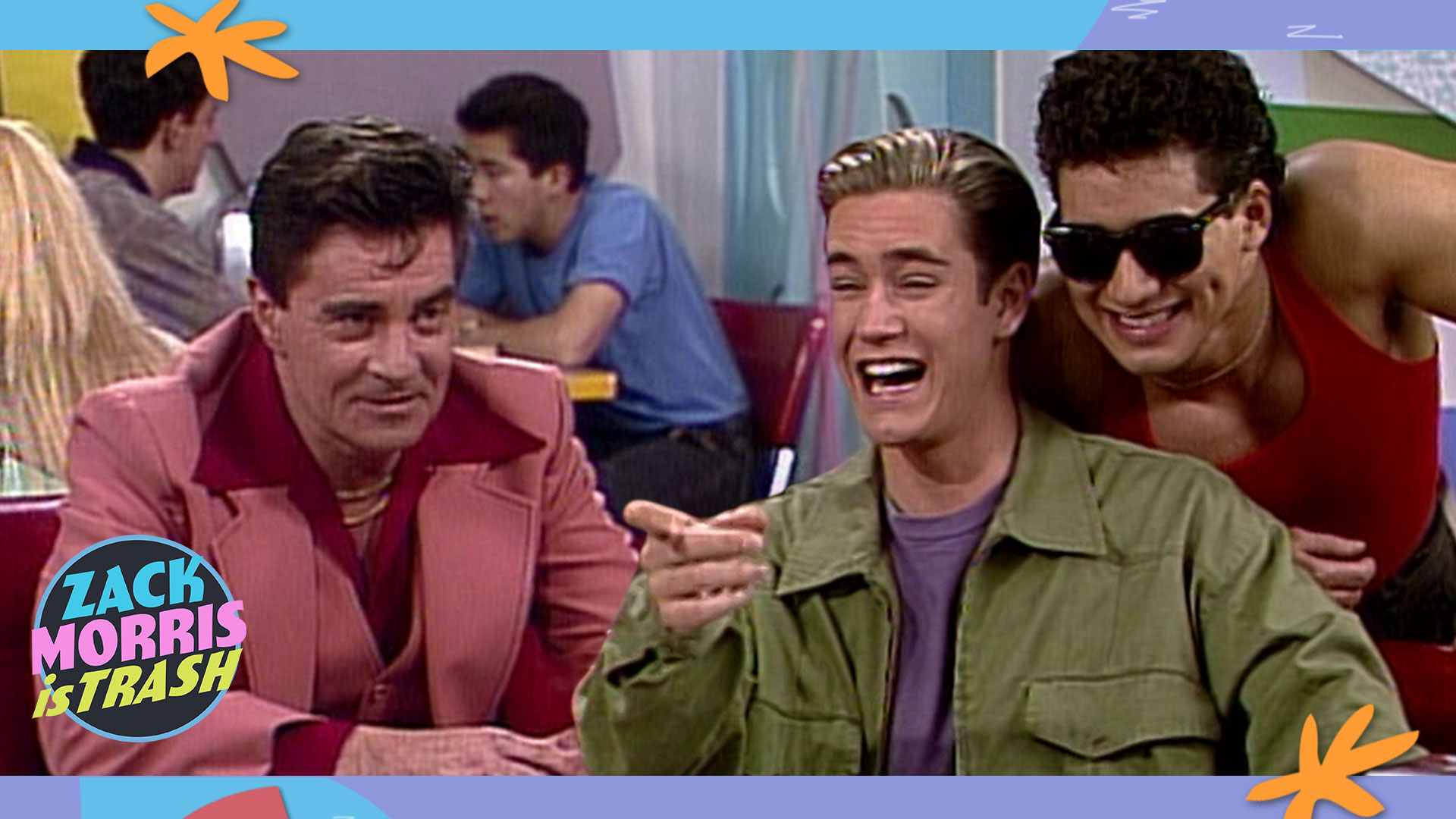 Remember the ‘Saved by the Bell ‘ when Zack Morris lost $20,000 on counterfeit jewelry?

The episode begins and Zack Morris has made Tori late to the class ring meeting so he could feel her up. Belding opens the floor for suggestions. Ox has a good one! Zack insults him.

Then volunteers to be in charge of procuring the rings, promising he ‘ll get a great deal.

Tori, confused why Lisa is so mean to Screech, wants to see a movie with him to show he ‘s not that bad.

Zack ‘s using his ring role to rip off students. Tori interrupts. Zack tries to hustle her claiming that as his girlfriend, she ‘ll get a great discount. No, moron. Tori ‘s checking if it ‘s alright to see a movie with Screech. Zack laughs, as he does not take Screech seriously, then goes back to scamming.

Screech agrees to the movie after checking if Zack ‘s cool with it. What a friend.

Tori and Screech are having a nice time. Zack hawks over them. Tori reacts to Screech ‘s spicy popcorn. Zack delights in her apparent discomfort. But even when Screech pulls out his pet rodent, Tori keeps her cool.

Hey, where are Zack ‘s rings coming from? This slime ball. Slater ‘s shocked. He ‘s so clearly a slime ball. Zack tells them to trust him. I do not feel better.

Zack introduces himself to this would-be jeweler Mr. Diamond. Mister. Diamond? You ‘d have to be a real dumb dumb to trust this guy. Zack trusts this guy and is dazzled by a briefcase of spring-loaded dismembered hands draped in costume jewelry.

Mr. Diamond pulls the oldest hustle, negging his own merchandise. But Zack says it looks good! That ‘s the problem! It ‘s SO GOOD he loses money every time he sells it. This con makes no sense.

Zack threatens to walk when Mr. Diamond quotes him a price, that he then rotates to to give him a bargain. Zack sees nothing suspicious about this pricing structure, then cuts a side deal, demanding his own ring for free.

Screech, perpetually told by Zack to be someone else, is in love with Tori who accepts him as is. Tori tries to let him down gently. But Screech, who has been through Zack ‘s bullshit hurricane too many times to count, vows to try and make it work.

Zack struts in with 300 rings that grifter cranked out overnight. Slater is skeptical of their quality.

Zack, instead of checking on how Tori ‘s doing, goofs on her entanglement with Screech. Then makes her beg for his help.

Zack lays a guilt trap. He has Slater tell Screech Zack ‘s depressed about Tori. Screech asks if there ‘s anything he can do to help as he cares about him. Zack says stop seeing Tori. But Screech, so close to graduation, is done putting Zack ‘s happiness above his own.

Screech gives Tori his ring to show his affection. Zack gives her the news his latest shitty plan failed.

Zack calls his buddy who becomes hostile as Zack whine accuses him of ripping off his whole class. He gets laughed at and hung up on.

Zack, who just lost $20,000 on phony rings, is running out of options to escape the consequences of his atrocious judgment. Suddenly Zack gets a great idea. He tells Tori to manipulate Screech and get him fired up.

Tori shows Screech her green mark. And infuriates him by saying the symbol of their love is a fraud. And he NEEDS to teach Mr. Diamond a lesson.

Zack calls Mr. Diamond to say he likes his style. And wants to be his sleazy sidekick slinging students fake stones. And Slater? He ‘s the muscle.

Enter Screech, who is ready to defend Tori ‘s honor with his own life. Slater and Zack take turns pretending to get knocked out. Screech, falsely thinking he can fight, demands real rings.

Which, thank god, works. Because the kind of guy who steals twenty grand from minors probably carries a weapon and isn ‘t afraid to use it.

Zack got the rings, including a freebie for himself. And got Screech the attention of girls who like him for WHO HE IS NOT and will certainly push him to get in fights he ‘ll lose.

And we never see Mr. Diamond ever again. He probably fucking killed himself. Let ‘s review.

Zack Morris offered to buy rings for his classmates, just to rip them off. Then Zack got ripped off by a clear-as-day con-man, and was too dull to understand it happened even as it was being explained to him. After losing nearly $20,000 dollars on counterfeit jewelry, made his girlfriend exploit his best friend to attack the man who robbed him. A thief who fortunately didn ‘t fight back, as he would ‘ve been well within his rights to fight for his life in self-defense. And left Screech with a reputation he cannot live up to and will get him beat up. Zack Morris is trash. 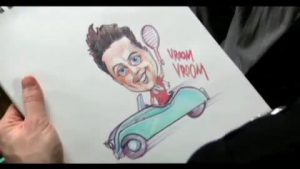 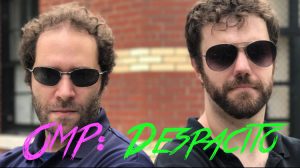 The OMP aka the Overplayed Music Police investigate a crime that is destroying our nation; Despacito.

Brooklyn Decker just can’t help being sexy all the time, and it’s becoming a real problem for her roommates. 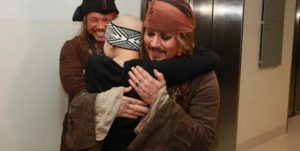 Johnny Depp dressed up as Captain Jack Sparrow and visited kids in the hospital, and they made him feel way better about himself.

Trumpery: There Will Be Blood, Hillary! 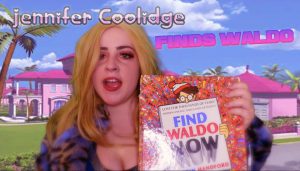