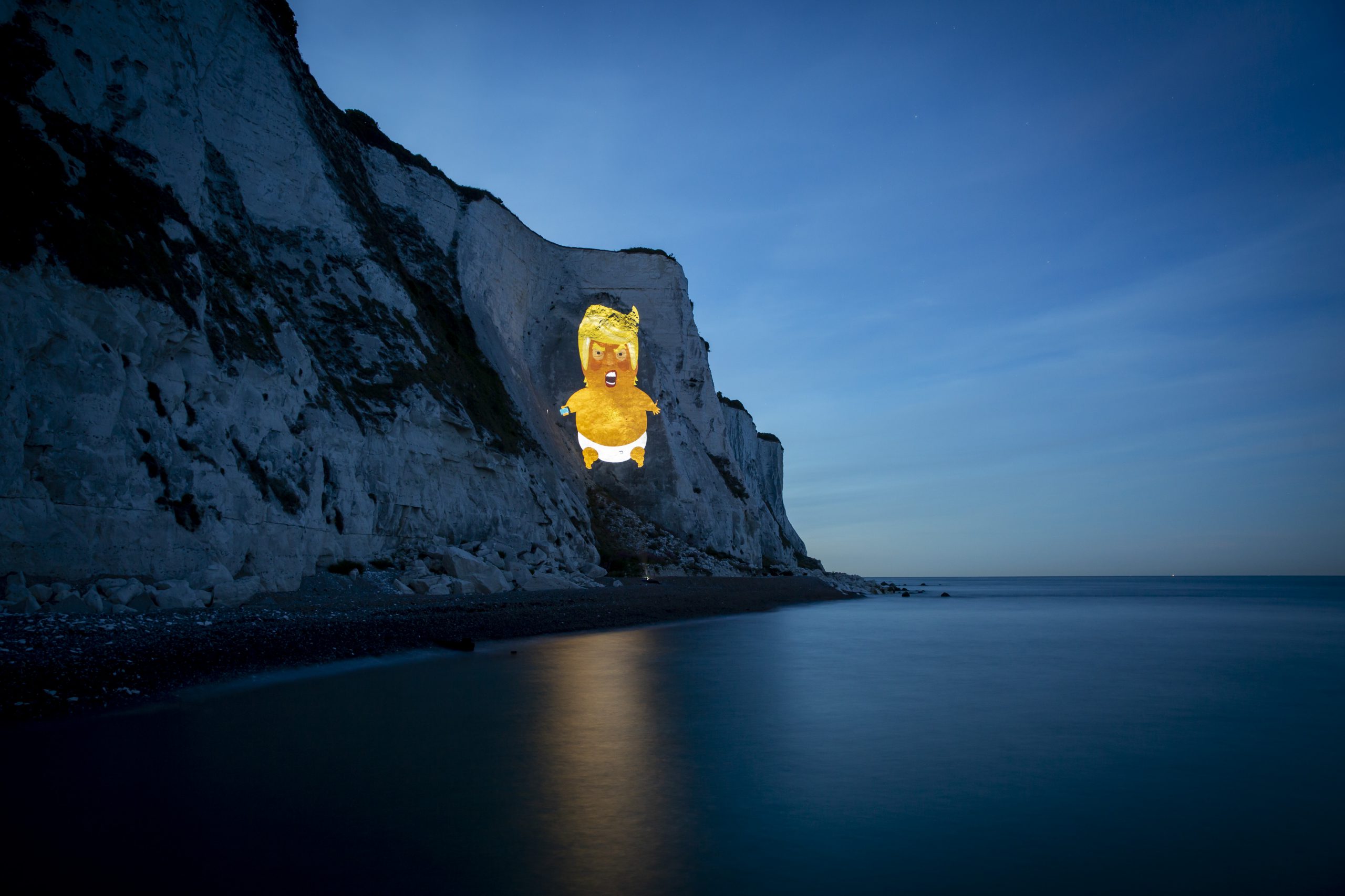 Whenever President Trump schedules visits to foreign countries, regardless of the country or the reason why he ‘ll be there, you can pretty much guarantee one thing: there ‘s gonna be protests. Usually these protests take pretty standard form. Street rallies, signs, megaphones, chants, all that run-of-the-mill civil unrest stuff. And hey, there ‘s nothing wrong with the classics! The people of Britain, however, have been getting pretty imaginative with how they make their feelings for the president known.

You all probably remember the glory that was Giant Trump Baby Blimp since it made its debut in the UK last year, but if you don ‘t recall ‘ don ‘t worry, I ‘m here to remind you.

Last July when Trump visited the UK, the citizens welcomed him with a 20-foot-tall inflatable baby, and while it was a blimp and a cartoon, it definitely looked more like him than his animatronic figure at Disney World.

Well @realDonaldTrump – thanks for the memories!

Here's a little take-home for you: 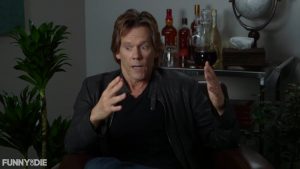 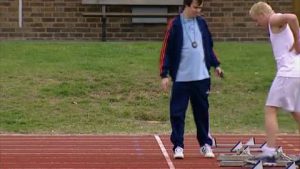 Before you start running, you have to learn a few basics. 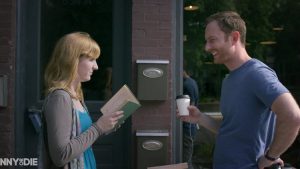 Beau Bridges enjoys bridges and he enjoys telling people facts about bridges. This is Bridges on Bridges with Beau Bridges.