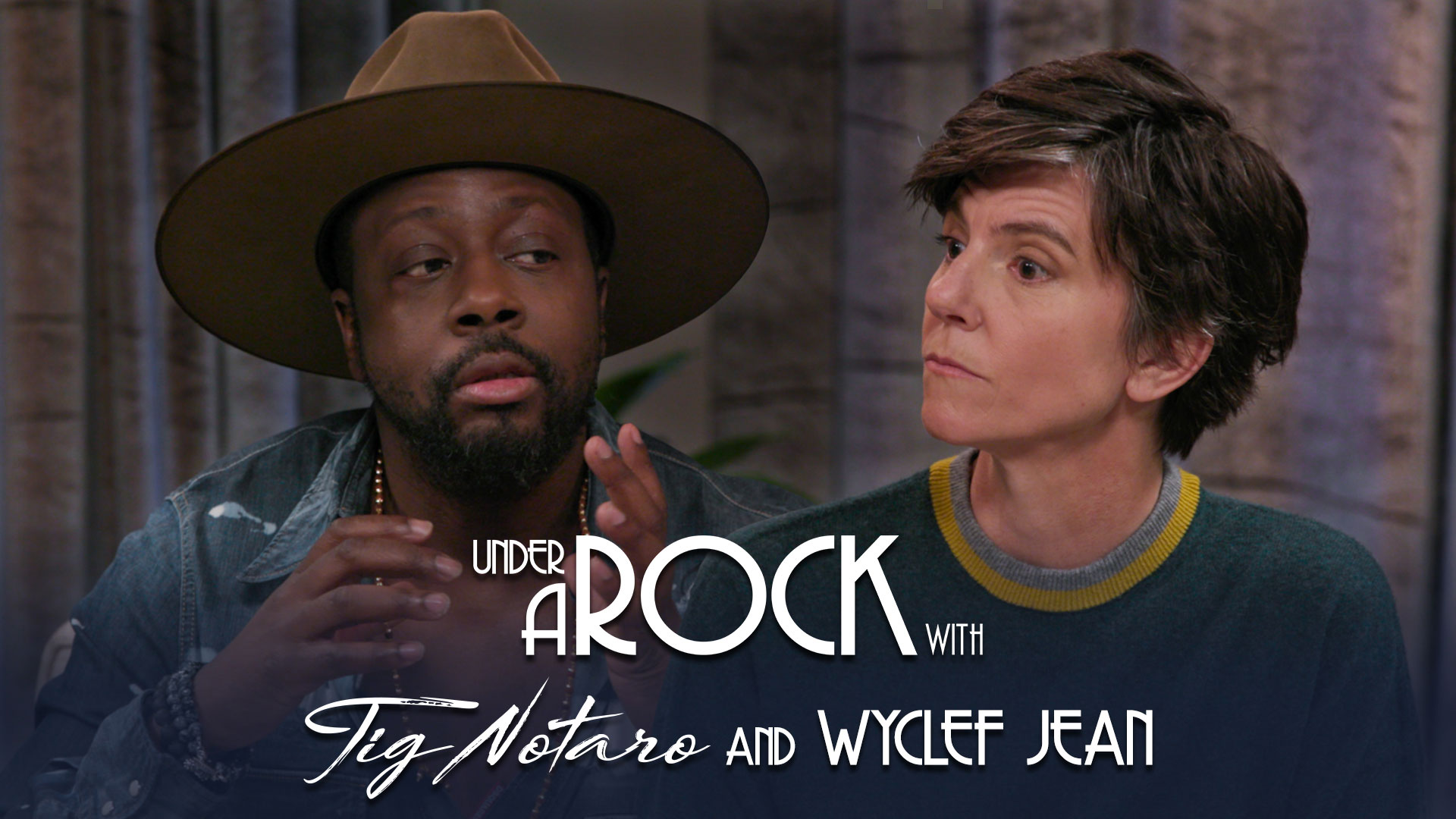 It ‘s impossible to talk about iconic 1990 ‘s hip hop without mentioning the Fugees. The American-Caribbean fusion group (who ‘s responsible for our favorite rendition of “Killing Me Softly ‘) launched Pras Michel and Lauryn Hill into fame, as well as one other music legend: Wyclef Jean. After Fugees, which has been ranked the ninth greatest hip hop group ever, Wyclef pursued a solo career which would prove to be incredibly successful. He ‘s worked with musicians like Mary J Blige, Earth Wind & Fire, and Cyndi Lauper, and he notably was one of the artists involved with America: A Tribute to Heroes, the benefit concert following the 9/11 attacks. Together, Wyclef and Avicii wrote the 2014 World Cup Song, so even if you ‘re not a hip hop fan there ‘s no way you went through that year without hearing his work. But even if ALL THAT isn ‘t familiar to you, you might have seen him on Chappelle ‘s Show or even in Law & Order or Hell ‘s Kitchen. But do you think Tig knows any of his work? Nope.

Putting a name to a face can be difficult when the person in question is a musician and their work is mostly just heard instead of seen, but only up to a point. When you ‘ve reached Wyclef Jean level fame, like performing during the World Cup and winning three Grammys, everybody recognizes you. Well ‘ not everybody. Tig Notaro somehow still has no idea who he is, but Wyclef ‘s here to give her a few hints (and bust a few moves) and maybe with Alexa ‘s help and encouragement, Tig can figure it out ‘ or not. Remember, Tig Notaro does live under a rock. 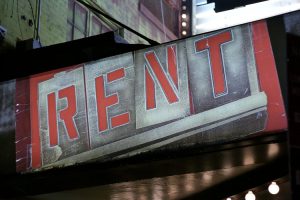 Finally, a song that tells the truth! 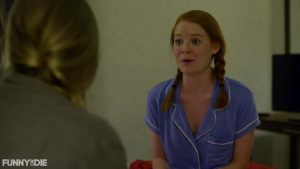 Rachel is super excited to be on an out of town work trip with Lindsay.

President Elect Donald Trump now needs someone to run his businesses through a blind trust and his children have a good idea who that should be. If only they could agree which one of them it is! 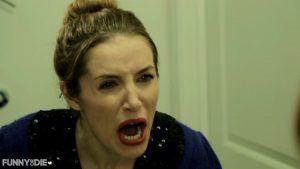 Part II: New Conversations – If you were or are going to be involved in a Christmas party this year, chances are these conversations are being had… Check out Part I as well! 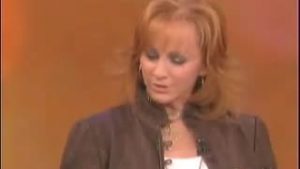 She’s in the hot seat!