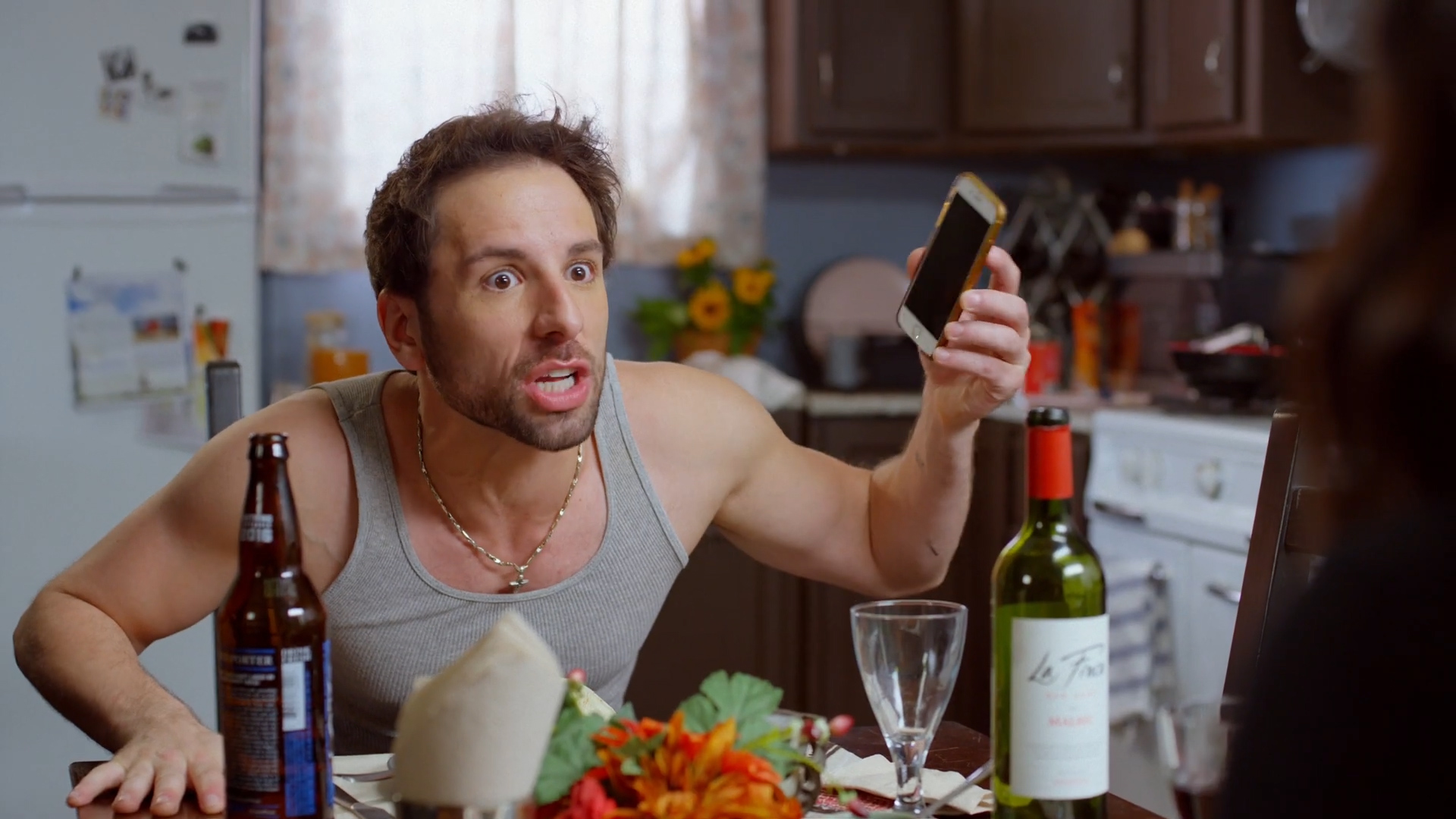 LA ‘s Little Italy is a neighborhood going through some changes. We ‘re talking corporate stores, hipster salons, foreign food trucks and gay bars. And the citizens there aren ‘t quite sure how to deal with it.

“Little Italy, Los Angeles ‘ follows the interconnected lives of the community ‘s diverse residents, led by its last original Italian, Frank the Barber, as they learn to deal with the changes they find themselves in the middle of.

Winner of Best Web Series at both HollyShorts Film Festival and LA Comedy Fest , “Little Italy, Los Angeles ‘ was created and directed by NBC Comedy Playground Winner and HBO ‘s Project Greenlight Top 10 Finalist, Adriano Valentini, who fuses his admiration for his Italian heritage with the culture of his current ‘hipster-heavy ‘ city that is Los Angeles.

It was discovered recently that “phone neck ‘ ‘ ‘that particular slouching down-cast gaze we all do when staring at our phones ‘ is actually leading some people to grow horns on their heads thanks to the way the muscles and tendons pull on the back of the head.

If that ‘s not enough to make you put the g ‘dang Motorola RAZR down for a second then I ‘ve got worse news for you.

It turns out texting can get you an STD. And group texting?

That ‘s one of many playful concepts that illustrate the changing nature of an Itialian neighborhood in Los Angeles, captured beautifully by Adriano Valentini, the writer and creator of this series.

Take a look at the episodes below.

Episode 5: Not My Taco

This slice of Italian life in the City of Angels comes to you from Adriano Valentini.

Watch the full Little Italy, Los Angeles sketch series, and, if you really dig and happen to be an Academy member, give it a vote!

Written and Directed by
Adriano Valentini 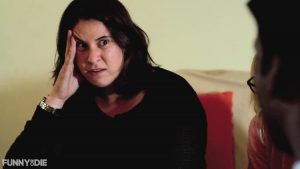 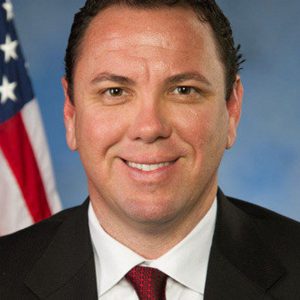 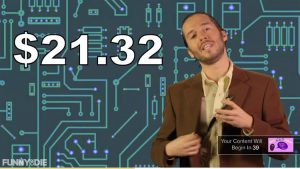 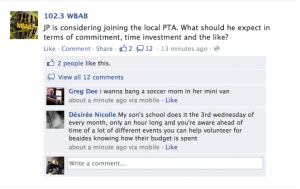 The diversity of people who listen to morning radio. 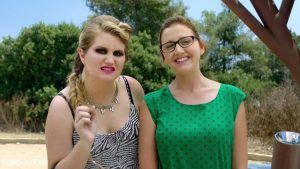 Check out all 7 episodes of the sh*tshow at http://www.hamburgerhummus.com When a party hard vlogger unexpectedly wakes up in the desert, she finds out just how much Israelis love the environment, beaches. —– ‘Hamburger Hummus ‘, a new sh*tshow about American bloggers discovering that Israel ‘s kind of awesome-er than they expected. Watch now. 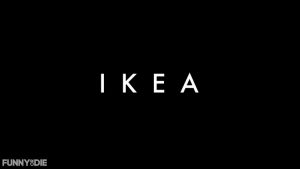 After the “Gravity” success, Alfonso Cuar ‘n pumps out another classic, set in IKEA.