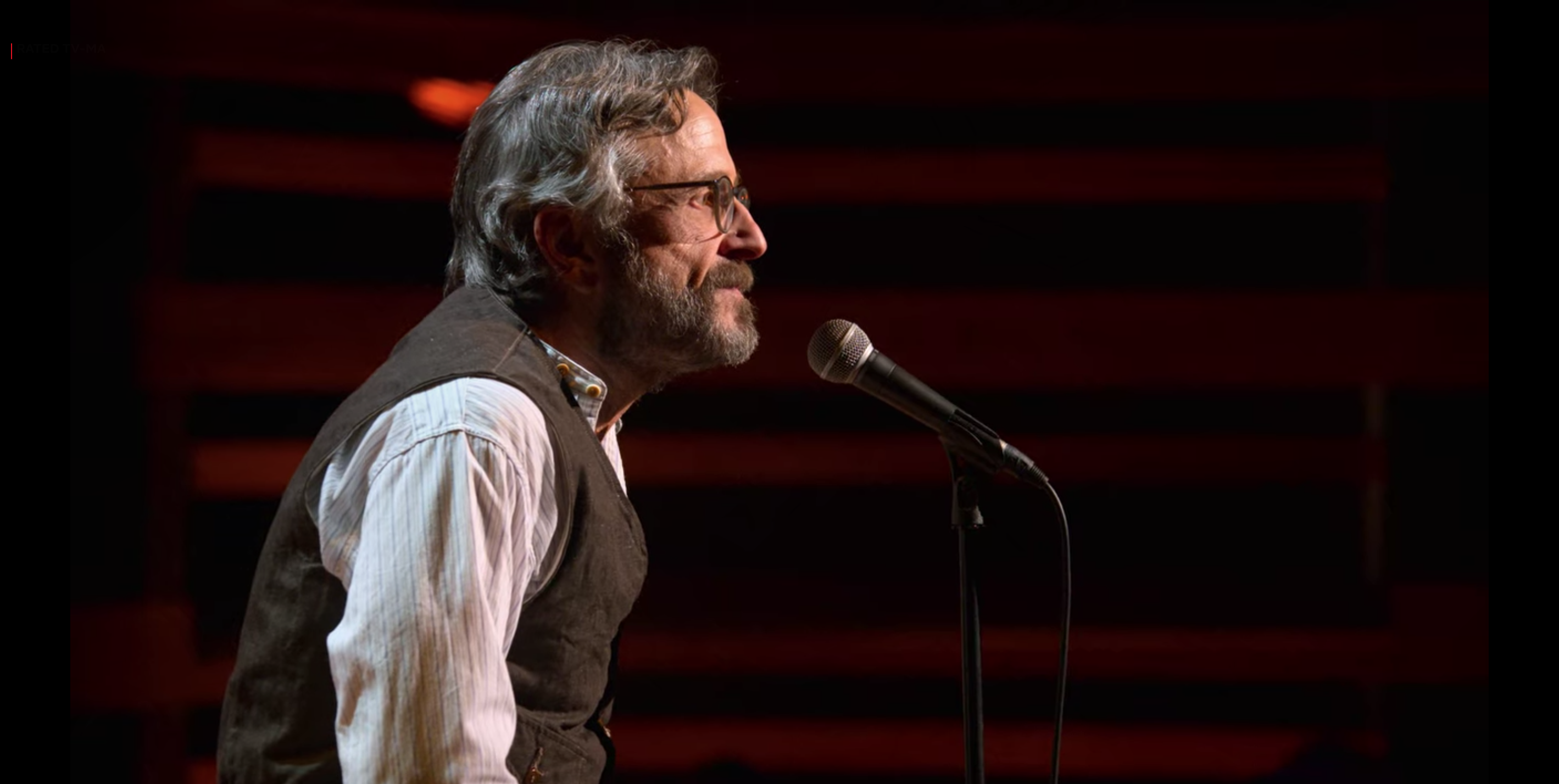 While we ‘re all continuing to do our part in protecting ourselves and stopping the spread of coronavirus, this also means we ‘re fighting another battle: Boredom. Thankfully, March brought with it a few new kickass comedy specials that you should absolutely use this time to indulge in.

Tom Segura scores laughs with uncomfortably candid stories about mothers, fathers, following your dreams ‘ and other things you ‘d rather not think about.

People keep telling Taylor to enjoy her 20 ‘s. Loser boyfriends? Bad decisions? Broken engagements? Yeah, she ‘s having the time of her life.

Ever the stand-up party animal, comic Bert Kreischer riffs on parenting and family life, being a gun and pet owner, his dad discovering pot, and more.

And once you ‘ve plowed through all of those, here are some of our favorite comedy series to binge next!

This Canadian series follows the elite and completely out-of-touch Rose family as they rebuild their lives from scratch after being conned out of their fortune. Written and produced by father-son duo Eugene and Dan Levy, it ‘s as quick and clever as it is silly, and demands your full attention. Plus, Catherine O ‘Hara ‘s dialect is the most glorious thing to ever be borne of the English language.

This show is only one season old, but it packs a lot into its first eight episodes ‘ and season two drops later this month! There ‘s no shortage of coming-of-age comedies out there, but how many of them revolve around a teenage boy trying to act as the high school sex therapist, and his mom who actually is a sex therapist? Sex Education is awkward in all the right ways, relatable to anyone who ‘s had to figure out their way through adolescent relationships, and chances are you ‘ll probably even learn a thing or two.

Ramping up for its fourth and unfortunately final season, this is the perfect time to binge The Good Place. Although the notion of what lies beyond death is usually a pretty heavy topic, this series is anything but. It ‘s whimsical, imaginative, full of unexpected twists, and a story you definitely haven ‘t been told before.

I know this is a very bold statement, but Jane Fonda and Lily Tomlin have never been better. Their yin-and-yang dynamic is hilarious, endearing, and perfectly balanced. While this show first and foremost proves that comedy isn ‘t just a young person ‘s game and doesn ‘t pander to anybody, Grace and Frankie also breaks every stereotype about seniority and what it means to grow old. Ageism is bullshit, and this series is a riot no matter how young or old you are.

Although it ‘s a cartoon filled with talking animals, Bojack is one of the most accurate depictions of niches like Hollywood and the entertainment industry as well as universal experiences like unhealthy or traumatic childhoods, mental health, relationships, navigating adulthood, and learning to grow the fuck up. This series is absolutely one of the most genuinely hilarious and clever shows currently running, but also gets very, very real. Be prepared to cry as hard as you laugh, and probably keep your therapist on speed-dial.

This series is still in its infancy with only two seasons so far, so now is the perfect time to become a fan. Created by the brilliant Jordan Peele and featuring a roster of heavy-hitting comedians like Tracy Morgan, Cedric the Entertainer, and Tiffany Haddish, The Last O.G. should definitely be the next show you queue up. But reserve your judgement until season two, the first season was definitely about everyone finding their groove and was a bit of a rocky start. This show takes a hilarious approach to a very real and all too common narrative: life after incarceration. It ‘s the perfect blend of comedy, social commentary, and scary truths.

GLOW follows struggling actress Ruth Wilder, her best friend-turned-enemy Debbie Eagan, washed up and troubled filmmaker Sam Sylvia, and a whole host of misfits and social outcasts as they try to successfully launch a new wrestling organization ‘ the Gorgeous Ladies of Wrestling. Beyond being hilarious and over-the-top as anything involving wrestling and the 1980 ‘s should be, every single character who inhabits this series is incredibly complex, deep, and wonderfully human. You ‘ll come for the wrestling, but you ‘ll get so much more. Get ready to be surprised. 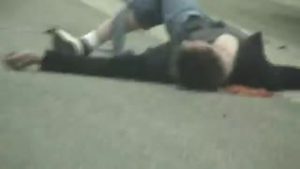 Laughing at what happens. 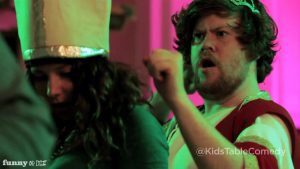 http://www.facebook.com/thekidstablecomedy St. Patrick shows up and Marvin and Igor show him how to celebrate St. Patrick’s Day. Subscribe for more sketches! http://bitly.com/RsBMsb 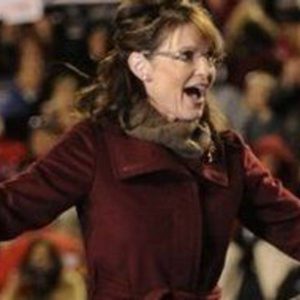 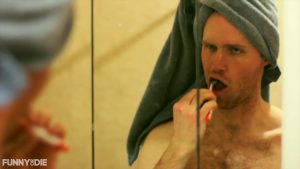 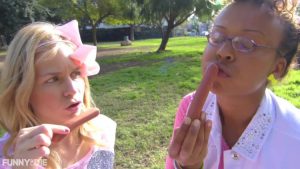 12 year old BFF’s vlog about life, love and getting their period.