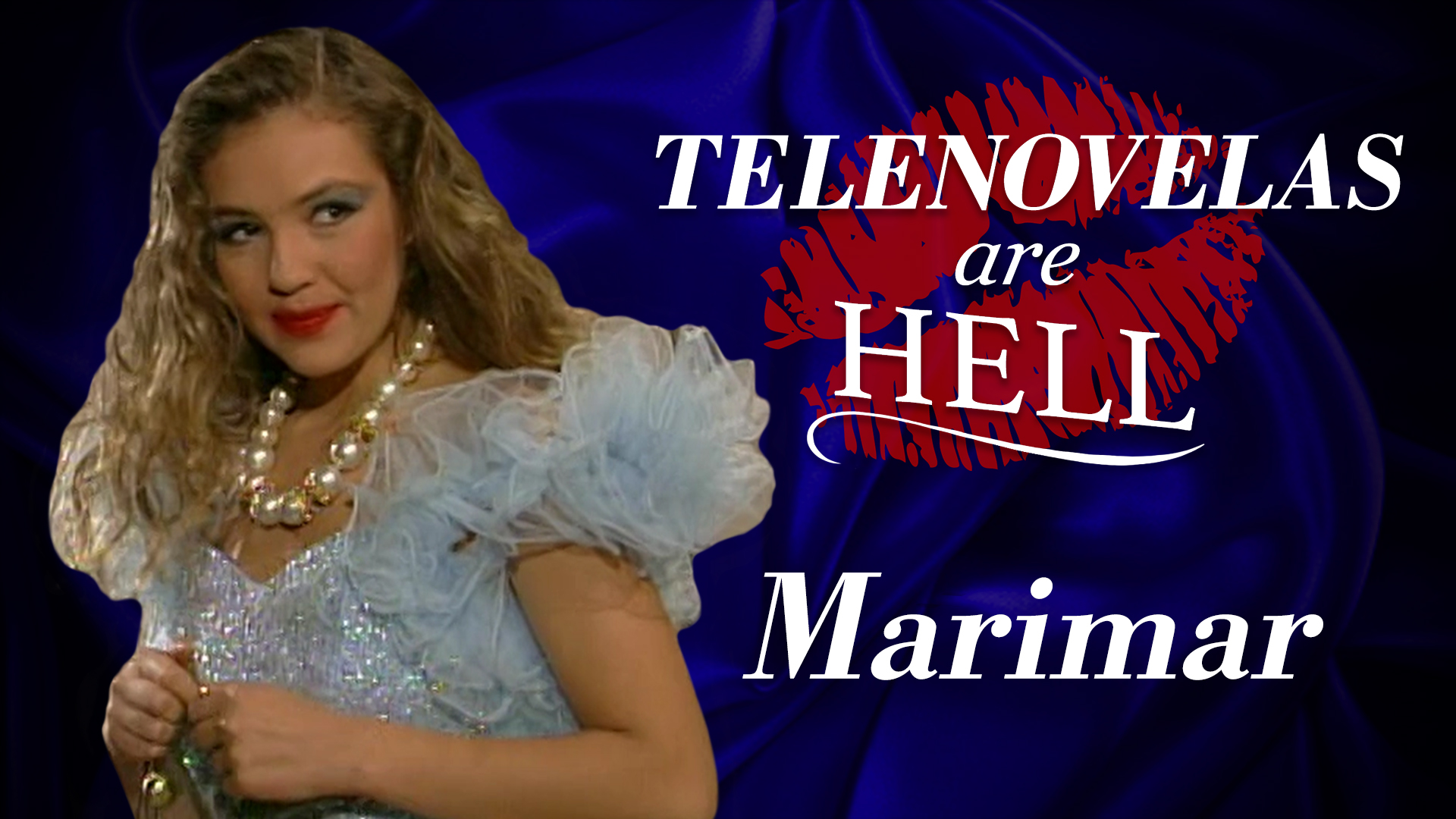 Do you love seeing someone get humiliated? Do you love dogs that talk? Are you in need of a good old fashioned plane crash? How about a car crash? Well, gather around the fire, and let me tell you about Marimar, a Mexican telenovela, with so many face slaps, and bitchy eye rolls that you ‘ll probably need a Xanax to recover ‘because telenovelas ‘are ‘hell. ‘

Marimar is the story of a ‘very ‘poor young woman who has only ever bathed in the ocean and has never cut her toe nails in her life. Marimar lives in straw hut with her abuelitos who are like 112 years old, and always look like they ‘re lost, and her best friend Pulgoso, a dog that talks with the voice of a 50 year old grown man and is kind of in love with her.

One day Marimar ‘s grandparents tell her that ‘they ‘re sick and tired of ‘only eating fish, so she sneaks into someone ‘s private farm to steal a carrot and some eggs, except she gets caught by a man who tries to force himself on her. Immediately her dog comes to her rescue, so the man tries to shoot him, but instead shoots an innocent chicken that happened to be walking by, ‘minding its own damn business.

You ‘ll have to watch the rest to know what happens next. It only gets more insane from here.

Watch all episodes of Marimar on DIRECTV

Binge all of “Telenovelas Are Hell ‘ on the FOD website

This summer, see your favorite Coen Brothers’ cult classic in a whole new way. Kind of. 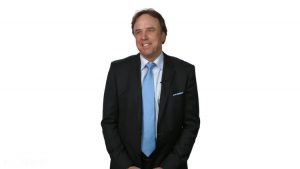 Kevin Nealon on his lifeguarding days … and Rwanda 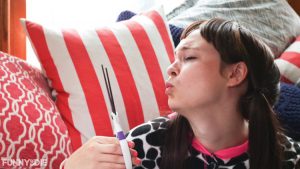 Hey, guys! It ‘s me, Ashlee! Back with some FIERCE bangs. In this vid I ‘ll explain how YOU can achieve bangs this good on a teenager ‘s budget. 😉 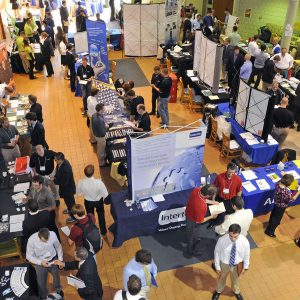 When searching for a job it’s common to attend a college-sponsored career fair in hopes to find the best 9-5 for you. Unfortunately most people leave these resume cattle calls empty handed and feeling pretty bleak about life, which makes sense because have you been to a career fair? Here are some reasons why you may walk away disappointed: