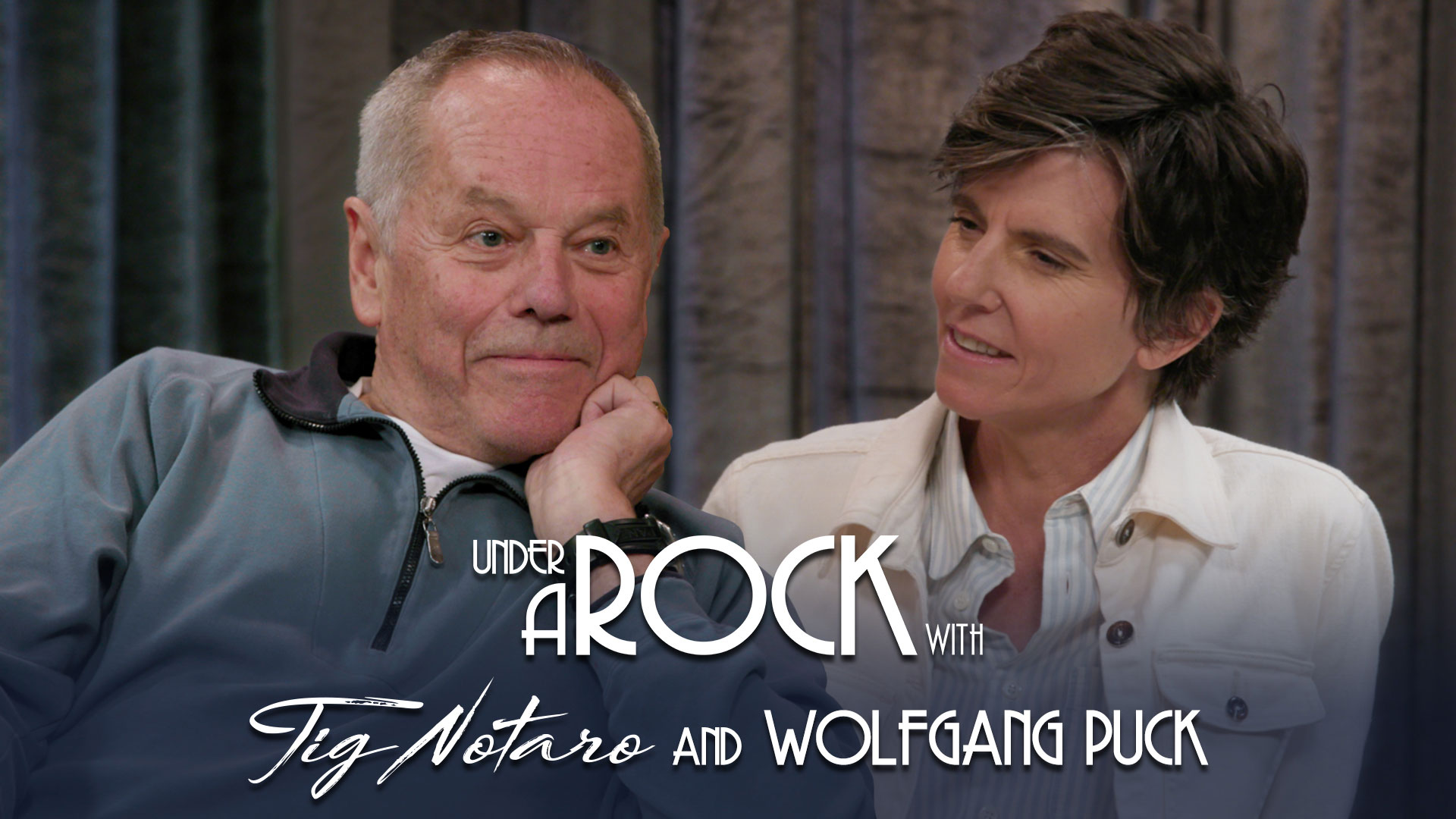 Although she ‘s a famous comedian herself, Tig Notaro has a very special and unique ability: she doesn ‘t recognize celebrities. Whether they ‘re a Grammy Award-winning musician, a world-famous chef, or one of the most iconic actors in television, for Tig… well… it ‘s just not ringing a bell. ‘

Becoming a famous actor or musician is no easy feat, but rising to fame as a celebrity chef is arguably even more difficult. The path to success in culinary arts doesn ‘t typically lead to becoming an easily recognizable face, in fact in order to achieve that level of stardom one would have to become one of the best chefs in the world, like Wolfgang Puck. After moving from Austria to Los Angeles when he was 24, Wolfgang wrote his first cookbook and opened the restaurant Spago, which has not only been named the most iconic restaurant in LA, but also one of the top 40 restaurants in the entire country. His success with Spago allowed him to create Wolfgang Puck Companies and dominate the world of cuisine with over 20 fine dining restaurants, catering, merchandise, cookbooks, and even canned foods. He ‘s the official caterer for the Academy Awards Governors Ball, has hosted his own cooking shows on The Food Network, and appeared in reality TV programs (Keeping Up with the Kardashians), competitive cooking shows (Hell ‘s Kitchen, Iron Chef), sitcoms (Frasier), cartoons (The Simpsons), and movies (The Weather Man). He ‘s also raised over $15million for Meals On Wheels through his Puck-Lazaroff Charitable Foundation. But even though he ‘s on television and his name and face can be found in grocery stores, bookstores, and every kind of dining experience imaginable, Tig still has no clue who he is.

Wolfgang Puck has received a Daytime Emmy, been inducted into the Fine Dining Hall of Fame, has four Michelin stars, and a star on the Hollywood Walk of Fame. But somehow Tig is still going to need a lot of hints and some geographical help from Alexa in order to figure out who he is, because she lives deep, deep under a rock.

Hot bean water might lead to our downfall, regardless of what the research says. 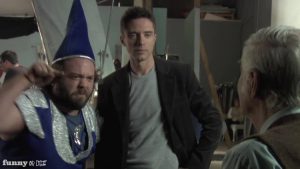 They told Hal he couldn’t become an alligator. Hal told them … it was a croc. 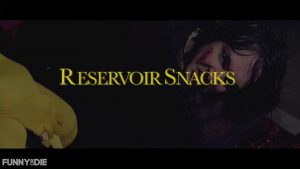 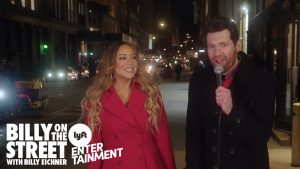