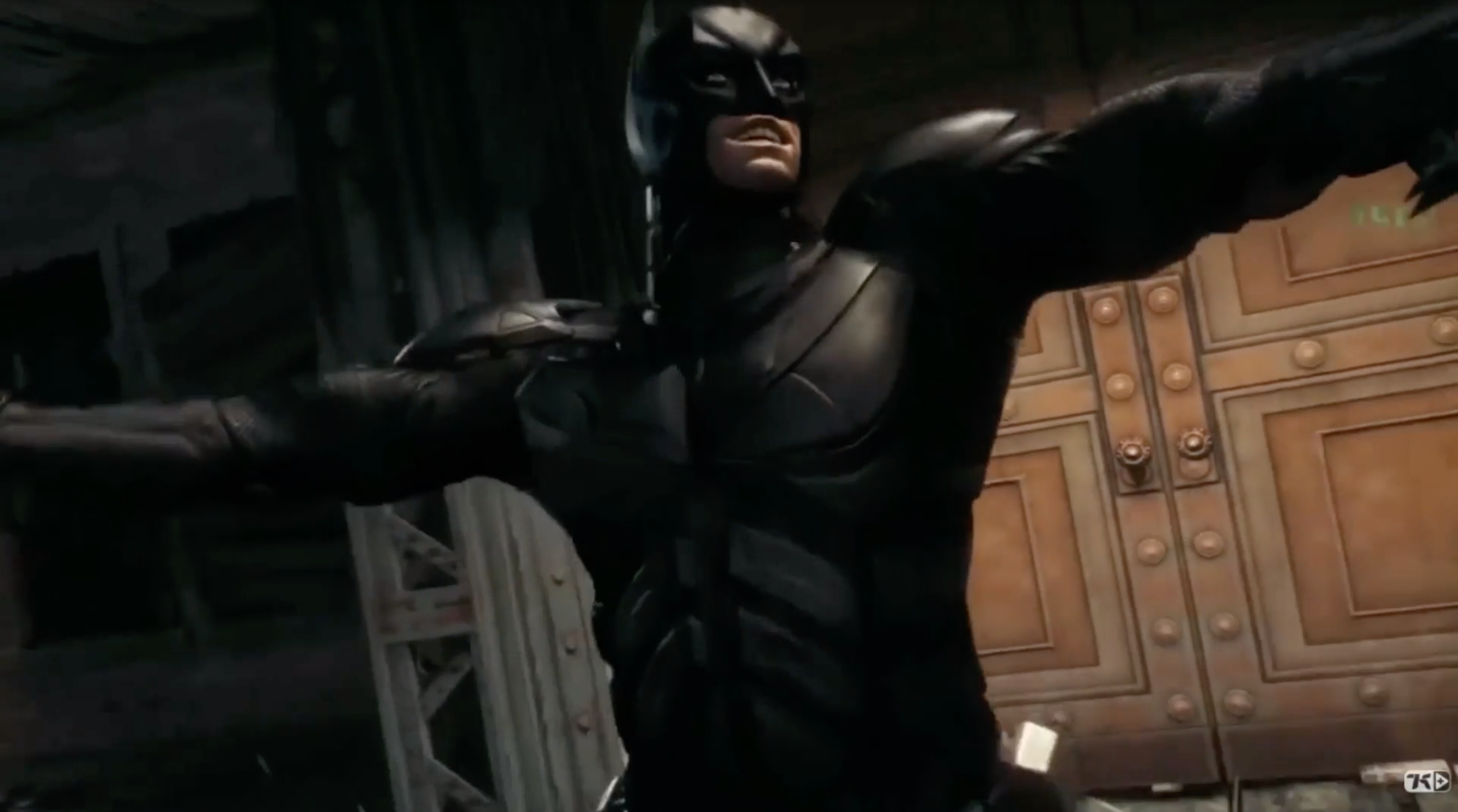 Both the Marvel and DC universes contain an absurd number of superheroes. I ‘m not even going to try and guess an actual number, but I wouldn ‘t be surprised if each universe was populated with more beings with powers than regular ol ‘ humans. So within these fantastical worlds there ‘s a lot of diversity and pretty much no two characters are alike ‘ except in one way.

If you ‘re a guy who wants to save the world you have to be built like a refrigerator and strut with the same machismo as a senior varsity linebacker but with more brooding, and if you ‘re a girl you have to nail a sultry model-walk and wear a skintight bodysuit or some other kind of “armor ‘ (lol ok) that makes your butt look dynamite before you can kick anyone else ‘s.

This criteria seems pretty ridiculous and restrictive for a superhero, but that ‘s pretty much just always been the way it is. The good news is more and more by fans of superhero franchises are starting to talk about this, because people are getting pretty tired of these same cookie-cutter, stereotypical portrayals of masculinity and femininity. But there are still those who don ‘t see this as a problem, or even see the insane difference between male and female superheroes at all, so if you ‘re one of those people or if you know someone who is, show them this video.

Batman and Catwoman taking a brief walk together during a cinematic moment in a video game sounds unremarkable, but if you swap their character models, lemme tell you, it ‘s pretty remarkable.

Instead of a brooding Caped Crusader and a seductive Selina Kyle, you get a Catwoman with an unnerving thousand-mile-stare and a SASSY AS ALL HELL BATMAN.

And honestly?? I NEED MORE OF IT. GIVE BATMAN MORE SEXY HIP SWINGS 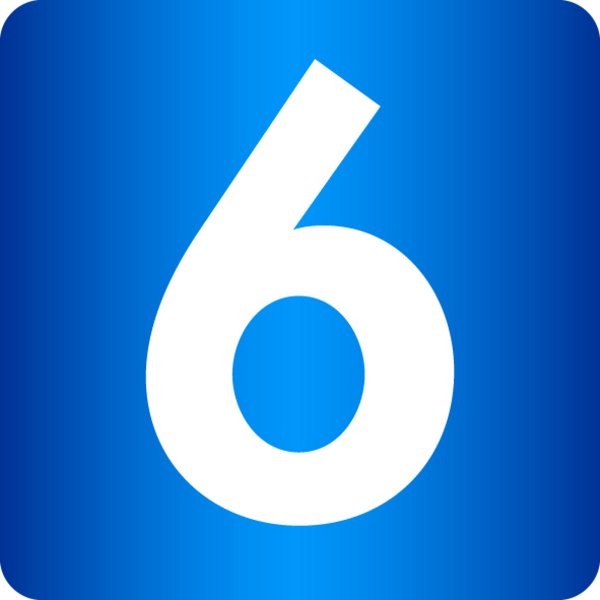 7 Totally Had an Off Year

The very best moments from our 24-hour surveillance camera live-stream of NBA star Blake Griffin’s exciting Funny or Die internship experience. You begged for them, we listened!

Ryan tries to find the infamous George from Atlantis, George, but ends up getting lost in the woods. 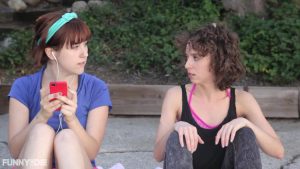 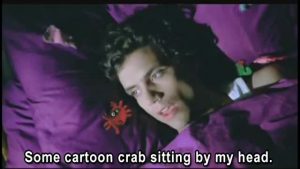 Lyrics changed to match the video. Guest vocal by Amelia Harnas, spoken cameo by Cynthia Scott. Based on a concept by Dustin McLean (DustFilms.com). Performed, edited, and written by David A. Scott.