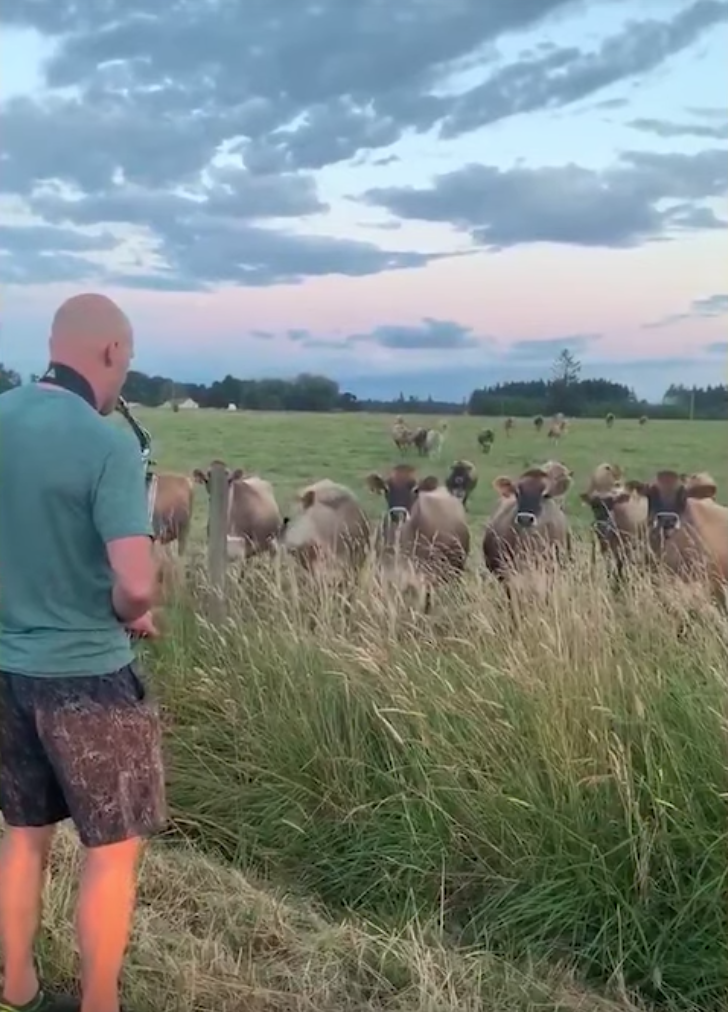 It ‘s only Tuesday but it feels like Friday, or at least Thursday, maybe because Independence Day is coming up so this is a short week, or maybe because I ‘m just a lazy sod and I feel like I should just already be off after only putting in two days of work. In case my boss happens to read this: don ‘t worry man this is just a joke* haha I ‘m putting in maximum effort all day everyday** haha just risin ‘ and grindin ‘ dude*** you know how it is!

* extremely serious
** so tired, someone please help me
*** contemplating diving out of the window as I drink my eighth coffee

So if you ‘re in the same boat as me, only on the second day of your work week, sitting at a desk with your eyes glued to a screen, fantasizing about the sweet, sweet release of death, I ‘ve got something that might help pick you up.

A man named Rick Hermann from Oregon recently decided to learn to play the saxophone, and after his dog Piper loudly protested his practice sessions (maybe just isn ‘t a fan of jazz) he decided to test his new musical skills on a different, hopefully more receptive audience. Cows. Hermann stood at the edge of a peaceful, open field under an early sunset sky, just a man and his sax. It was already a magical sight, but as soon as he started playing, the cows gathered to watch.

Dozens and dozens of cows. From every direction.

Guys… it was like watching a Disney Princess summon woodland creatures with the power of song.

Regardless, it was just as enchanting. 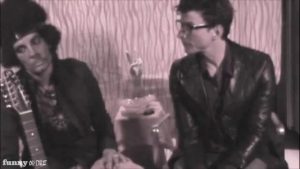 Next on POP Now… 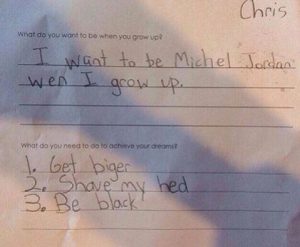 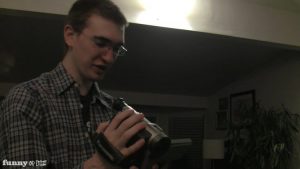 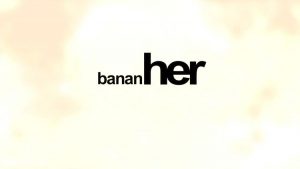 Wondering why the economy is in the tank? Here’s why: The Avengers took all the money. 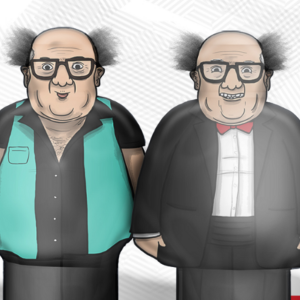