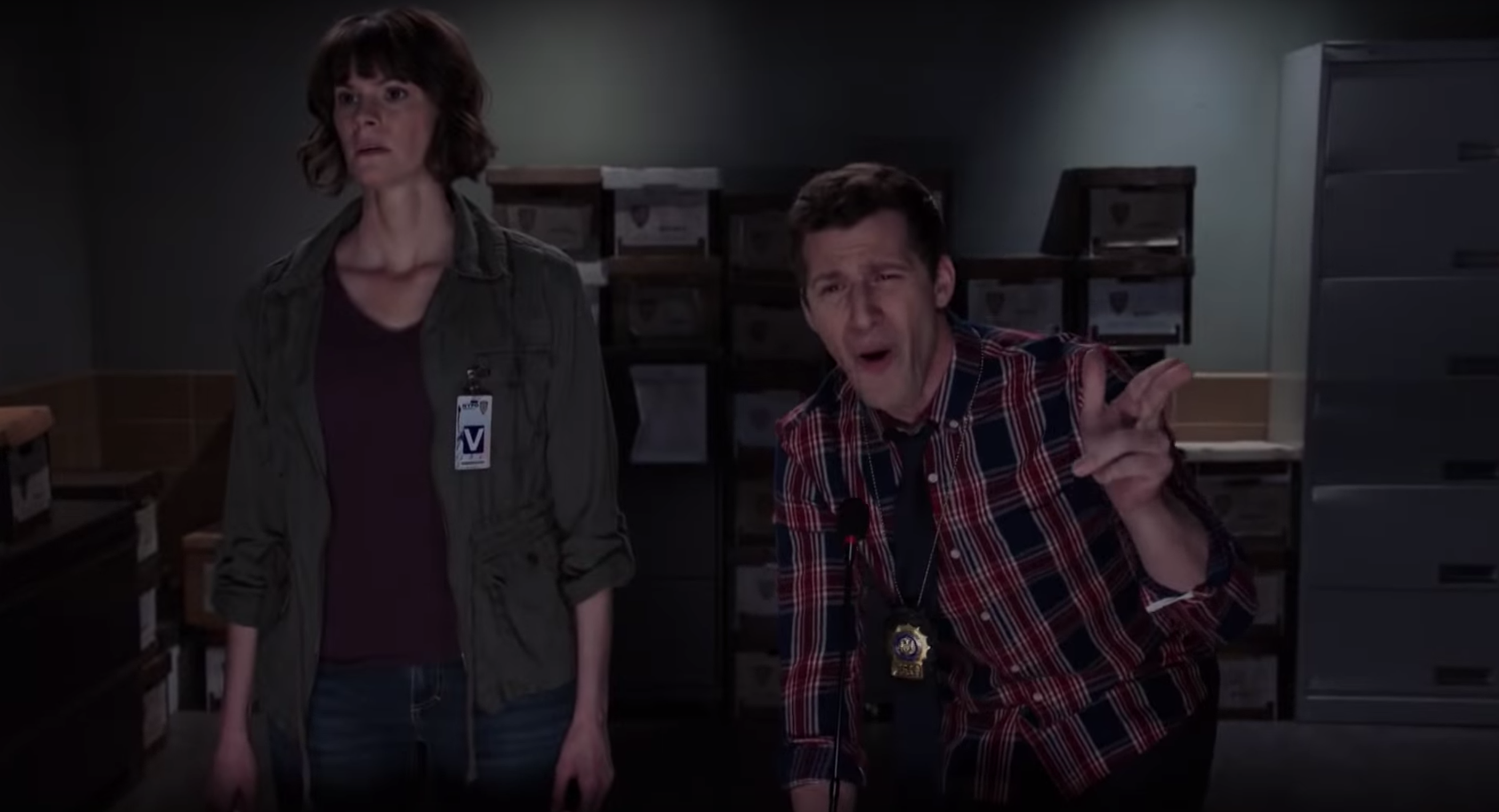 A good comedy series needs to have quality jokes and entertaining storylines throughout, but there ‘s no better way to get an audience hooked on a show and in it for the long haul than a great cold open.

Some television writers use cold opens to launch right into a storyline with the intent of making whoever is watching go, “oh well I just gotta know how this plays out, ‘ and others treat it as almost a mini sketch, separate from the actual events and that may or may not follow the general theme of that episode, which allows for different jokes and a different way to get to know the characters. No matter the approach, the most important thing is that it ‘s funny. Those first few minutes before the title sequence and opening credits are what will make or break a viewer ‘s interest in any show, and if done well, often that will become the fan-favorite moment of the whole episode.

Here are five of the best cold opens that are guaranteed to make you laugh as well as want to start bingeing these shows right now.

IS ANYBODY ELSE ITCHY NOW

Parks and Recreation S3E9 ‘ Ron Swanson pulls out a tooth

Well it ‘s impolite to kiss-and-tell

“WE ‘RE TRAPPED, EVERYONE FOR HIMSELF ‘

Probably the most jarring end to a Backstreet Boys song ever

We check in with some of American Idol’s biggest stars from yesteryear. 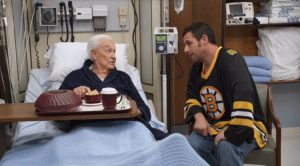 The stars break out into another Happy Gilmore ‘style fight almost 20 years later. 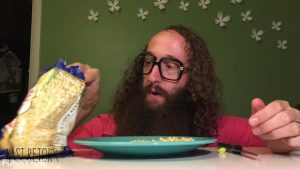 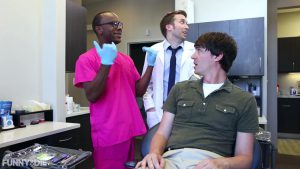 Sam thinks one of his patients is a racist. 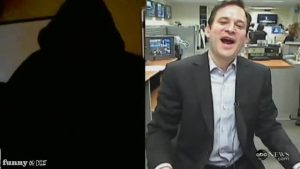 BP Terry, the man behind the BPGlobalPR twitter behemoth came out on ABC News to tell them what it’s like to be running the company’s PR at a time like this. 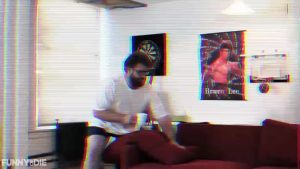