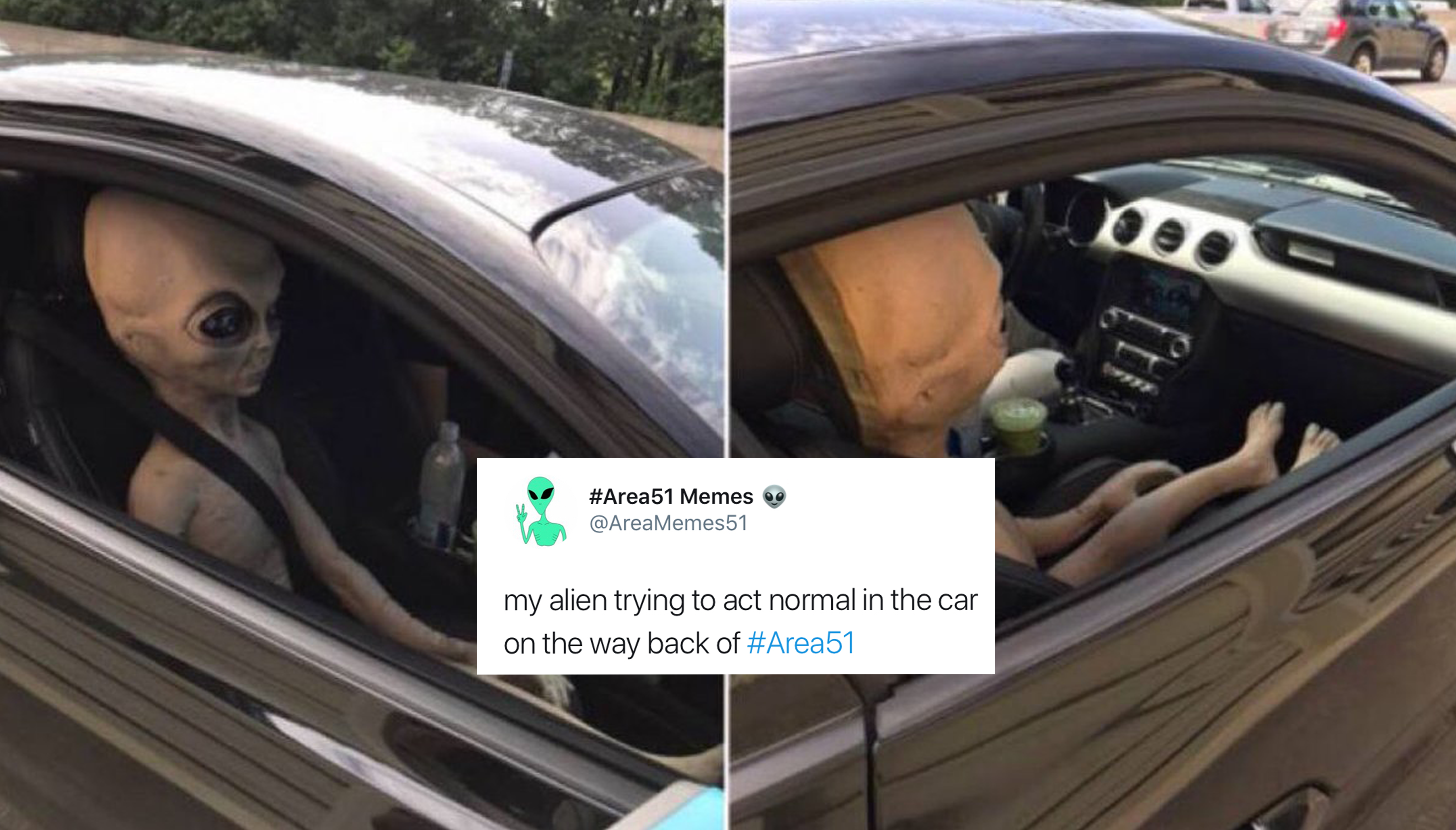 Area 51 has been all over the news and social media lately, and if you don ‘t use Facebook, congratulations, first of all, and you ‘re probably wondering what all the alien talk is about. I have good news and bad news. The bad news is there haven ‘t been any mind-blowing developments regarding extraterrestrials, nor did a UFO stop by Area 51 and ask for directions. The good news is the reason why everyone ‘s talking about Area 51 right now is because someone created a Facebook event titled “Storm Area 51, They Can ‘t Stop All Of Us. ‘

Before you ask ‘ yes, this is a screenshot from my personal account, and yes I did RSVP as attending. Obviously.

Now, hilarious and absurd Facebook events are not a new phenomenon. If you ‘ll recall, there was an event called “shoot at the sun to stop global warming ‘ for example. (Speaking of which, what ever happened to that? Did it happen? Did people with guns fight the sun? I hope so.) But what ‘s remarkable about this particular shindig is 1. People could actually attempt this if they wanted to, and 2. Over one million people have RSVP ‘d.

ONE MILLION PEOPLE ARE DOWN TO ROLL UP TO AREA 51 AND CHALLENGE THE POWER OF THE US MILITARY.

Well, as the description of the event itself says,

To see them aliens.

And honestly, that ‘s a good enough reason for me. We ‘ve been patient, we ‘ve let the government harbor it ‘s probably-extremely-cool secrets for long enough. We deserve to see them aliens. This raid on Area 51 isn ‘t going down until September 20, according to the event on Facebook, which is good because as anyone who ‘s ever organized a big get-together will tell you, this shit takes time to plan. Someone ‘s gotta bring solo cups and napkins, other people are gonna have to bring snacks, (and if everyone brings a giant bag of Lay ‘s plain potato chips I will lose it I swear to god. Like why would you not buy a party mix) but I assume this is gonna be BYOB. So while all 1.1 million of us wait for the big day, a lot of people have started imagining what their Big Raid On Area 51 Day is going to be like.

And they ‘re all definitely very accurate and this is absolutely how this is gonna go down. Definitely. 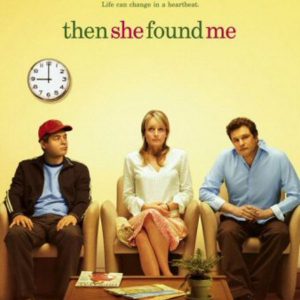 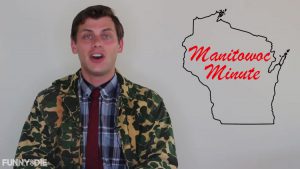 Charlie Berens, the voice of Manitowoc, WI, brings you headlines from across the globe. 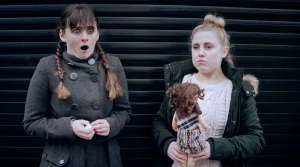 Jill and Lill, two Irish ladies with different takes on kissing, will make you think twice about tongue punching 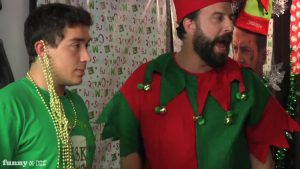 Brett Gelman’s charity PSA is resurrected just in time for the holidays. 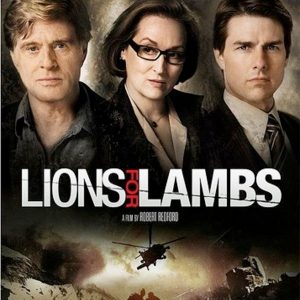 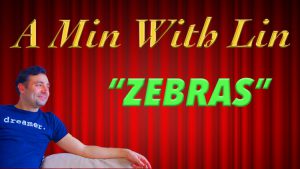