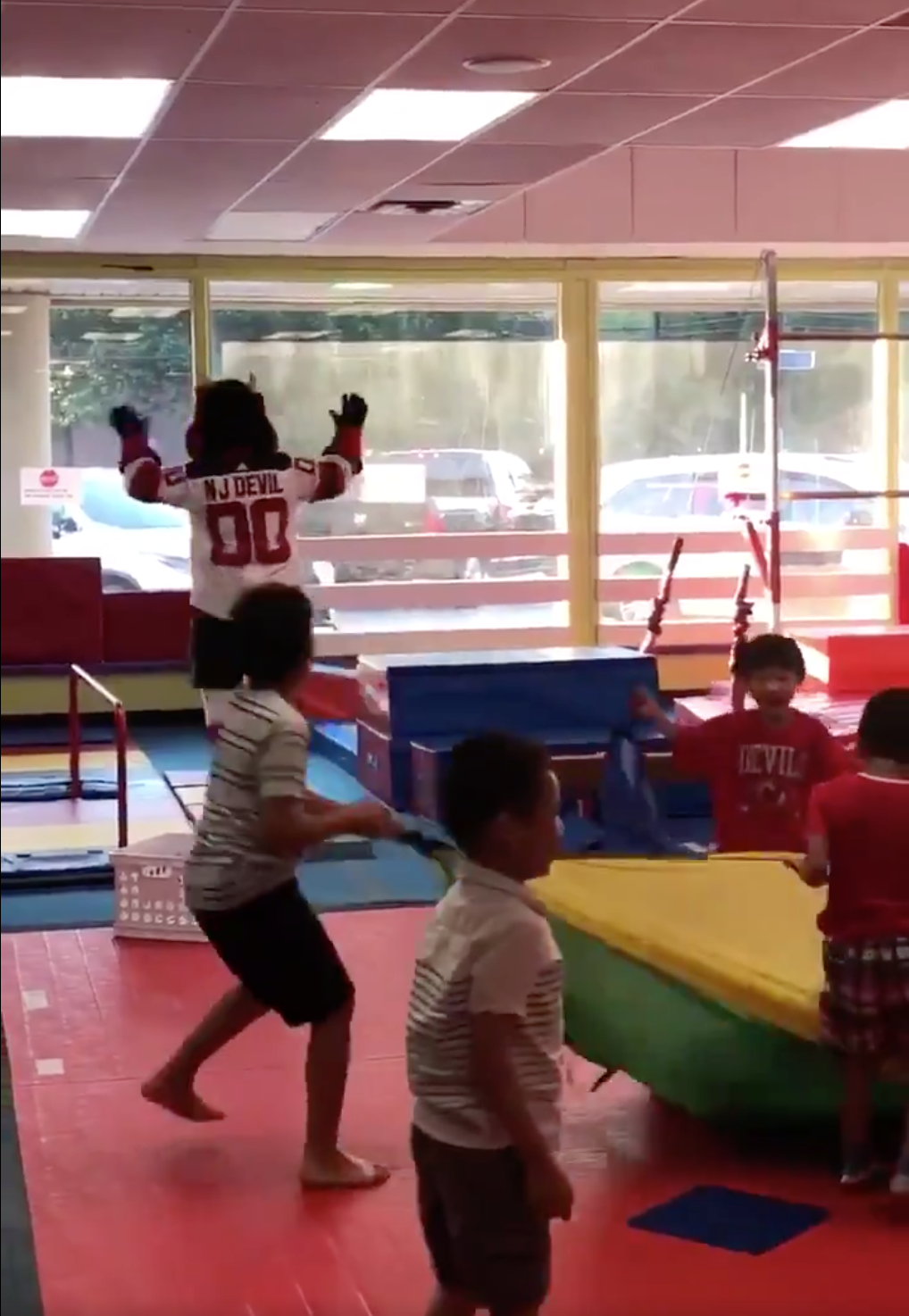 Birthday parties for small children are cute and yes it ‘s nice to see kids having fun but let ‘s be honest here, they ‘re also all exactly the same and kind of suck. Children under the age of 10 aren ‘t even real people yet as far as I ‘m concerned; they have limited motor skills (or any skills), tiny attention spans and zero self awareness, and they know like, maybe 35 words max. They ‘re little, condensed rubber balls of energy, but thankfully entertaining them isn ‘t complicated. The perfect formula for a child ‘s birthday party is essentially: bright colors + space to rip around with reckless abandon + a game that requires no more than two instructions ‘ sharp objects and anything flammable.

So if you ‘re the one planning it, how do you make a kid ‘s party more interesting?? Well, the truth is, you probably can ‘t. As in, you probably can ‘t ‘ but that doesn ‘t mean excitement can ‘t come from other people. In this case, a dude in a giant mascot costume.

The mascot for the New Jersey Devils showed up at a birthday party for a small boy, and it ‘s not clear if he was invited or if he was just in the neighborhood and decided to swing by, but either way that ‘s already kind of weird. Nothing against New Jersey ‘s NHL team, but… I mean… their mascot gives off less of a child friendly vibe and more of a for sure going to make some kids cry and leave their parents going “oh great now this is going to be a thing forever ‘ vibe.

I ‘m 24 and even I probably would not want to gaze into the massive, perma-grinning face of the NJ Devils mascot on my birthday. But hey, to each their own, and it looks like the kids enjoyed it. He joined the birthday-goers in playing with a big colorful parachute, the magnum opus of childhood games, but the best part was after they put the parachute down and the mascot ran into a giant window ‘

‘ and completely shattered it.

My son ‘s birthday ended with a bang! We are so ready for this season thanks NJ Devil for coming to the birthday party. pic.twitter.com/cBtndy6UEC 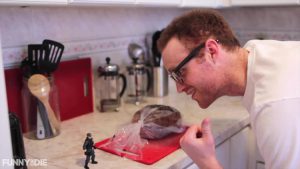 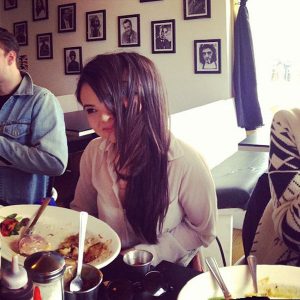 What a cool phone feature that it distorts everyone’s pictures like this! 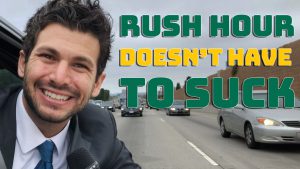 This plumber in rush hour traffic may have the secret to a happy commute. 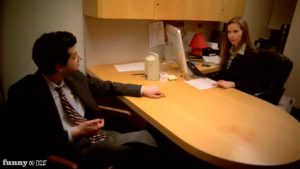 An example of the perfect job interview.