This was a big week for Marvel, as Avengers: Endgame has officially surpassed James Cameron ‘s Avatar as the highest-grossing film of all time. Which is pretty impressive, even for a group of superheroes. The twenty-second movie in the Marvel Cinematic Universe will be available digitally at the end of the month ‘ which I personally am really looking forward to since my cheap ass still hasn ‘t seen it because I ‘ve been waiting to rent it ‘ but Endgame is such a wild success that it ‘s even still available to see in the theater. People just can ‘t get enough!

As with any motion picture of this magnitude that has garnered such an incredibly devoted fan base, scenes that didn ‘t make the final cut are always bound to draw folks in, especially if they ‘ve already seen the movie. THE PEOPLE NEED MORE FOOTAGE!! And what is the greatest of all unseen footage?

In the video released by Entertainment Weekly we get to see the supers a little less polished than we ‘re used to. Witnessing the most powerful beings in the universe flub their lines and struggle with props is a great way to remind us that they ‘re actually human, and watching heroes with amazing superpowers like Captain Marvel, aka Brie Larson, try to hold her best super-pose while suspended from wire, pre-visual effects, and mutter things like, “does this look cool? ‘ is always hilarious. 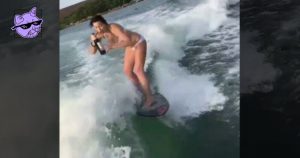 Somehow this week’s best GIFs managed not to spill a drop. 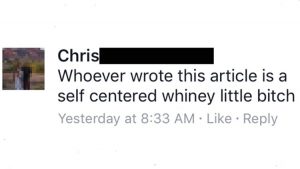 There has been a kidnapping on Christmas, so you know what that means: Johnno and Michael have to take ACTION. 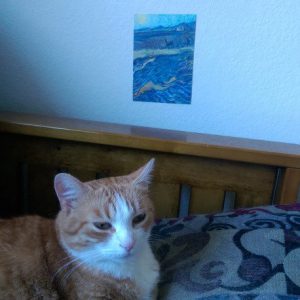 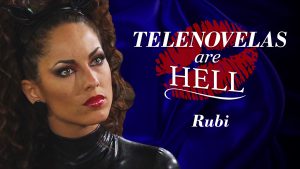 Mexican Telenovelas are known for being way too over-the-top and ‘Rub ‘ ‘is no exception. 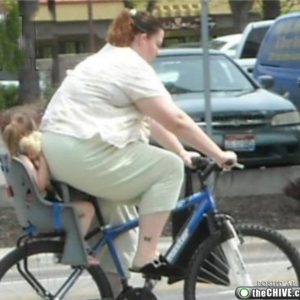