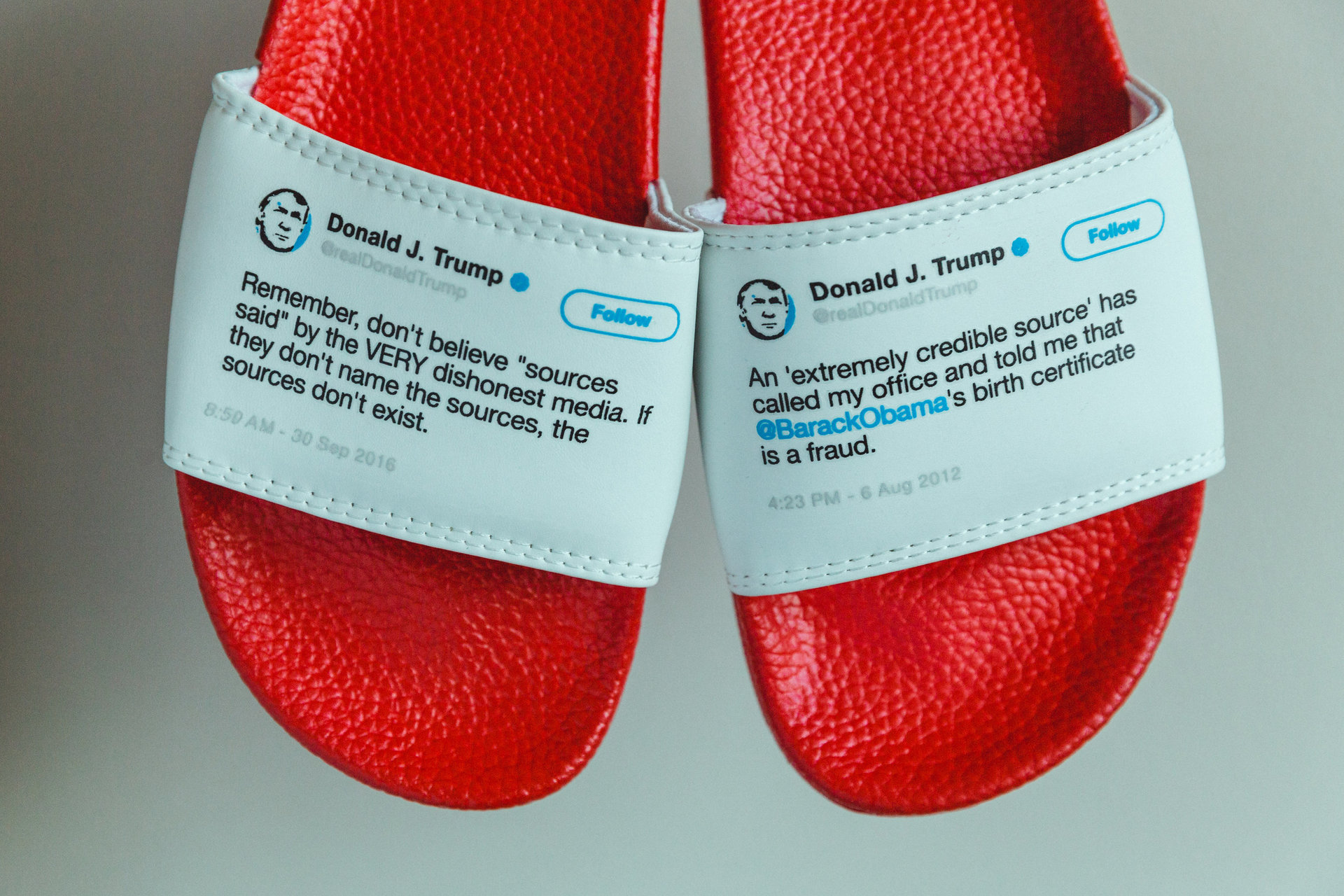 Fashion lovers know that clothes aren ‘t just pieces of fabric that cover your body so you don ‘t end up on the news and then become known as “that guy who was naked in Target ‘ for the rest of your life. Clothing is a chance for you to express yourself and tell the world who you are; clothing is art. And as such, it should make a statement. Usually these statements are more inferred, but sometimes they ‘re pretty literal and on the nose.

He took screenshots of Trump ‘s tweets that directly contradict each other and printed them nice and clearly atop each pair of sandals, (which is truly a genius idea, since the well of contradictory Trump tweets runneth deep) and called the entire collection,

Which is clever as hell, since it ‘s true in more ways than one.

As you could imagine, these sold like hotcakes. The flip flops came in three different designs, sporting five different pairings of Trump ‘s polar opposite opinions about the same thing, and Sam sold every single pair he made ‘ in less than a month.

This already sounds impressive, but it gets even better once you know just how many pairs he made.

The minimum order of raw materials was 1,000 pairs and took two months to ship to me. I hand-printed all 1,000 pairs with a heat press, packaged and shipped everything myself, so it was a very time-intensive project.

ONE THOUSAND PAIRS SOLD. IN UNDER A MONTH.

Unfortunately, Sam says that Trump Flip Flops are sold out for good, but who knows, maybe the president will do or say something that ‘s just too damn “inspirational ‘ to NOT use as the design for Sam ‘s next great fashion project.

For now, you can look at all of the designs on his website. 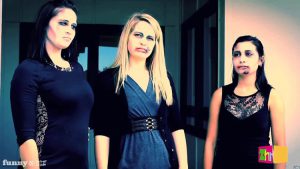 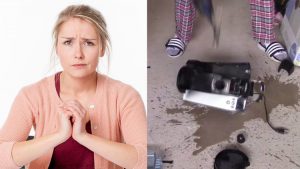 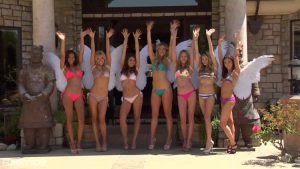 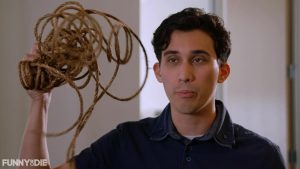 New sketch. Know what I mean?