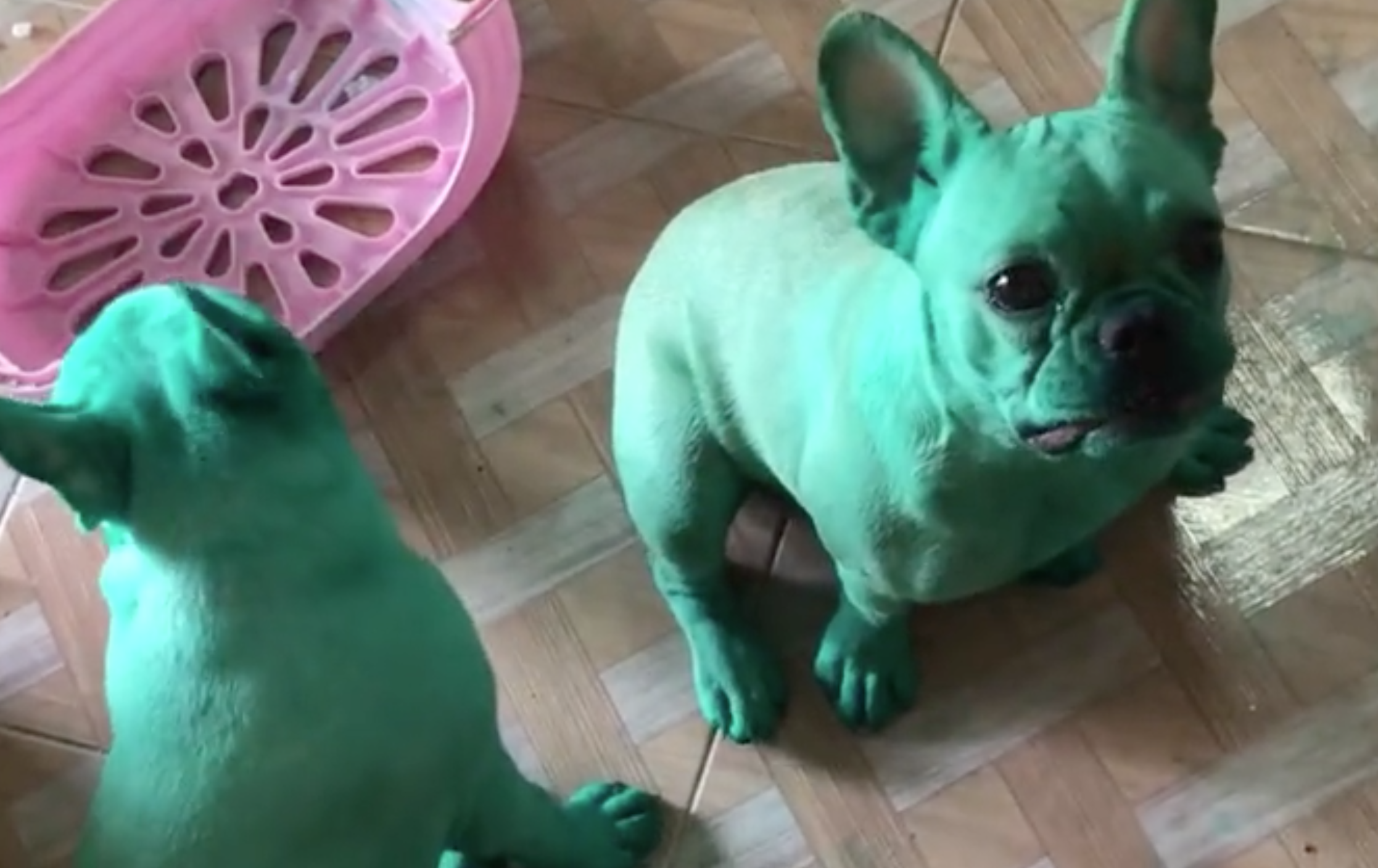 Pets are a big responsibility.

You have to feed them, clean them, clean up after them, make sure they get enough exercise ‘ their entire life is in your hands, and means that if you ‘re a pet owner, there ‘s a lot you ‘re bound to start worrying about. One of the most dreaded scenarios, of course, is when they get into something they shouldn ‘t when you don ‘t have an eye on them. If they get into the trash or manage to pull something off of a counter while you ‘re there, at least you can pry whatever the thieving little shits took out of their mouths quick enough, but if you ‘re not around, that ‘s when things can go very, very bad.

Growing up my family had two dogs, Duke and Mak.

Mak was extraordinarily good at getting into things he shouldn ‘t because he was less of a dog and more of a bear. He weighed roughly 160lbs and was a little under 6 ‘ tall on his hind legs, so that ‘s what we were up against. Once he muscled a door open and got into my sister ‘s Easter candy and ate a giant Toblerone bar without anyone knowing. Like, the whole thing. That night he shit all over the entire second floor of the house, partially up the walls in some spots. It was bad. My parents had to rip out all of the carpet and put in wood flooring. They still talk about it today. I think we all have PTSD.
Too much information? Probably. But the point is, that ‘s enough chocolate to kill a few pomeranians, and if Mak was the size of a dog and not a pony, then that ‘s probably what would ‘ve happened.

So small dogs getting into shit is even more cause for concern.

And when the owner of a couple tiny lil Frenchies came home and realized that ‘s exactly what her dogs did, I ‘m sure her heart almost dropped out of her ass. But, luckily for everybody, the only thing these chaotic little gremlins broke into was the household baking supplies.

Which is a crime easily noticed.

Aside from the obvious (and surprisingly even?) dye job, they were both fine, if not a little embarrassed from being totally caught red ‘ er, green ‘ handed.

Gus Porter gets mauled by a bear, but he won’t let the socialist Canadian health care fix him up, so he’ll hike back to America. 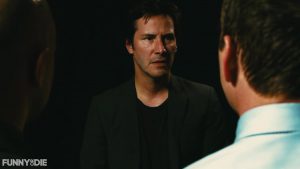 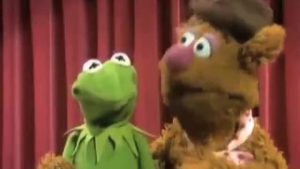 The Muppets perform their version of the Naughty By Nature classic, “Hip Hop Hooray. ‘ Starring Kermit the Frog and Fozzie Bear, special appearance by Beeker. Video by Mylo the Cat.

The presidential hopeful jokes he wish he has faked being transgender in high school. 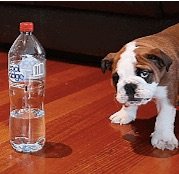 To you, it’s just a toaster, but to your pets, it’s a toaster that’s scary. 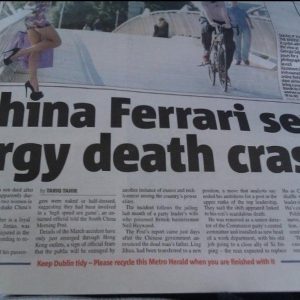 The truly shocking thing about these is that they didn’t ALL happen in Florida.