Uh oh, NSYNC got locked up in a mental institution. But don ‘t worry, this facility provides silk pajamas, jewelry, a wind machine, and hair products to maintain a variety of unique styles. Let ‘s revisit “I Drive Myself Crazy ‘, one of the 90s ‘ DUMBEST MUSIC VIDEOS.

So why are our beautiful boys trapped in this padded room? Does it represent their struggles with being boxed into the pop music machine of the late ’90s? Nope, they all got dumped, went crazy, and now they touch their faces a lot.

Chris Kirkpatrick talks to a shoe about a time he had a picnic with his girlfriend. Against all odds she was willing to stroke his white guy dreadlocks, but one day while they were eating, he took a phone call instead of paying attention to her. It was probably one of the other members of the band letting him know that their manager took all their money again. She felt ignored, leaving him alone to picture her as a ghost while wearing a straight jacket. ‘

Next up is some little boy who put an uncooked pack of ramen noodles on his head. Oh wait no that ‘s Justin Timberlake. Over jello and juice, he recalls giving a necklace to his girlfriend. She used this as an opportunity to dump him and run off with a few members of the football team. Sure, Justin would grow into an international icon who brought sexy back, but those guys look really cool too. ‘

Meanwhile, JC Chasez is watching daytime TV. Unfortunately, it ‘s an episode of a show he appeared on, where his girlfriend admits that she cheated on him. The other man is brought onstage and is brutally pummeled by the future judge of America ‘s Best Dance Crew. Instead of going to jail for aggravated assault, JC pleads insanity and ends up in the psych ward, where he yells at and attacks the TV. Orderlies strap him to a bed to take him away because unlike the other boys, he ‘s being incredibly violent. Like all crazy people, he keeps saying “crazy, crazy, crazy. ‘ This is getting really dark.

Now it ‘s time for Lance ‘s tale of heartbreak. You might remember him as the guy in the group who tried to go to space. Surprisingly, that ‘s not the reason he ‘s here. The relationship memory haunting his past and tormenting his brain is that he ‘. was picking flower petals with his girlfriend and then she left him. The end. His psychosis manifests itself in two ways: he now can ‘t stop ripping petals off flowers, and he thinks it ‘s a good idea to hang out with Joey Fatone.

Speaking of which, Joey stops by a psychiatrist ‘s office for a much needed appointment. Back in Orlando, he was dating Amber from Clueless. Nice job Joey Fatone! But you see, he was so irresistible that women would just walk up to him and make out with him. Like this one. Understandably, Amber from Clueless wasn ‘t happy. So now Joey is dressing as Superman and making exaggerated faces. But even the psychiatrist can ‘t resist his fiery red dye job and tries fuck a costumed and mentally unsound Joey Fatone in broad daylight.

This is a blatant breach of the hippocratic oath, so she is fired. A new, male doctor arrives and decides to release NSYNC. Then he locks up the boys ‘ ex-girlfriends for leaving them. Of course, let ‘s remember that the girlfriends left them because they were ignored, in love with someone else, in a relationship plagued by violence, cheated on, and uh, whatever Lance was doing. All extremely reasonable. But unfortunately that ‘s the price that ex-girlfriends must pay when they ‘re caught in one of the DUMBEST MUSIC VIDEOS. 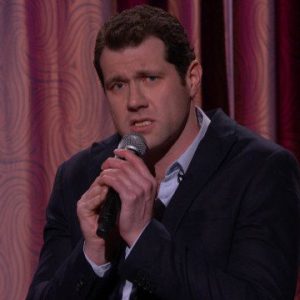 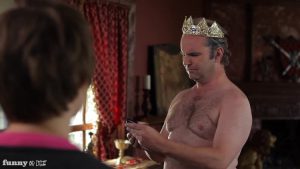 The T-Mobile Sidekick 4G has something for everyone, even your favorite fairy tale characters. Check out what happens when they collide with Android-powered technology and get to Sidekick their world. Presented by the Birthday Boys, our winning comedy troupe in the first annual Funny or Die Sketch Comedy Challenge. 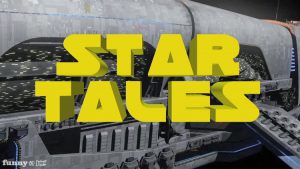 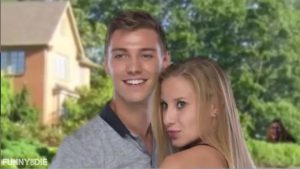 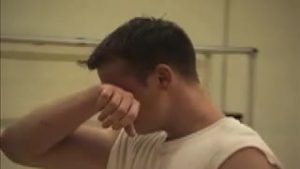 Our friend gets nailed in the face with a basketball.