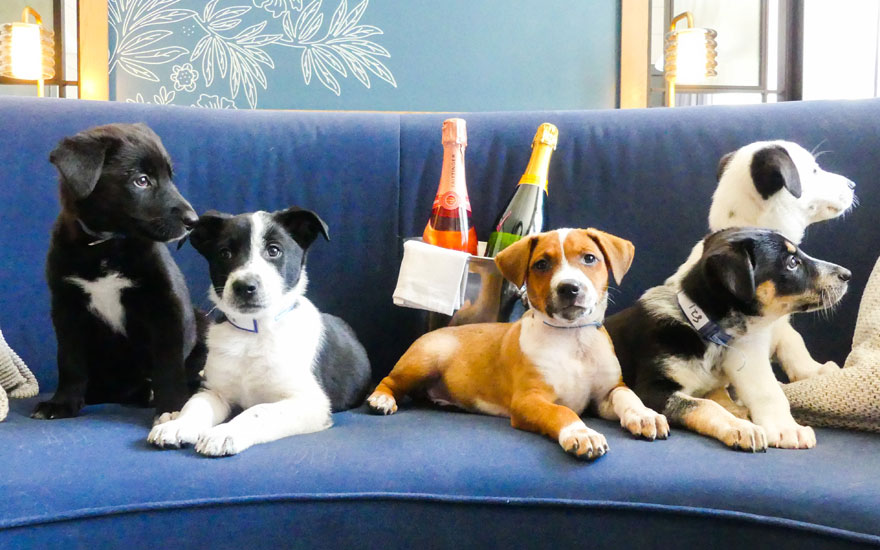 We ‘re almost through the summer (how the hell did that happen so fast??) and I know some of you are already gearing up for the winter months and holiday season because I see it all over my social media feeds. Which, by the way ‘ stop it. Stop it right now. It is AUGUST. I don ‘t want to see ANY gingerbread house videos on my Facebook newsfeed until at least after Halloween. Have some respect for spooky season.

So as we ‘re all winding down our summers, I ‘m sure a lot of us are in the same boat ‘ which is figuring out how to squeeze the most fun out of these last few weeks. Maybe you ‘ve done a lot this summer and want a way to relax, maybe you haven ‘t had a chance to do as much as you ‘d like and you want to end on a really great note, either way, this is literally the best idea for a holiday.

Here it is. The magnum opus of summer getaways. The vacation to end all vacations. Three words:

Kimpton Hotel Monaco in Denver is celebrating National Dog Day, which is on August 26, by teaming up with Lifeline Puppy Rescue, a local no-kill shelter, and offering the most goddamn heartwarming vacation package of the summer. Between August 23 and 26, if you book a Luxury Suite, you also get a private party that ‘s an hour long, catered with Italian appetizers and sparkling wine, and you ‘ll be joined by the most important party-goers of all, six to ten puppies. Obviously they won ‘t be drinking the wine with you though, that would just be irresponsible. They ‘re minors!

Imagine, for a moment, being in a hotel, drinking sparkling wine, being surrounded by puppies.

HOW IS THIS NOT THE MODEL FOR EVERY VACATION PACKAGE.

And that ‘s not even the best part. The puppies that will be attending this most heavenly of soir ‘es are all up for adoption! And there will be an expert there to answer any and all questions you have about them, in case you want to take one of them home. Or two. Let ‘s be real here, there ‘s gonna be wine flowing, you ‘re gonna take them all home.

You ‘re gonna be like Melissa McCarthy in Bridesmaids, burning rubber out of the hotel parking lot with a van full of puppies.

But even if you manage to resist adopting them all out of tipsy impulsiveness, 50% of the proceeds from the hotel packages are going to Lifeline Puppy Rescue. So not only do you get to lounge around with puppies for an hour, during which time you may or may not start crying because of how cute they are and also because you ‘ve been drinking Prosecco, but you get to feel good knowing that half the money you spent on your vacation is going to extremely good use.

All the information on the hotel package can be found right here, and if anyone wants to go halfsies on it and inevitably end up having to talk me down from adopting ten dogs, my calendar is wide open. (Seriously though you will have to stop me from taking home every dog. I cannot be trusted) 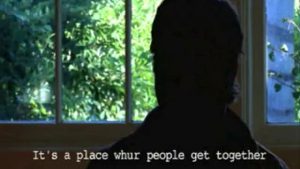 These are the interview clips with Seth Galifianakis (Zach’s twin brother) and Brian Unger. They are from Zach Galifianakis’s comedy DVD “Live at the Purple Onion” 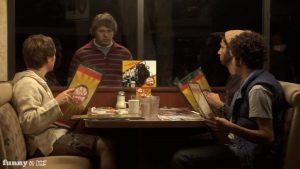 In Downers Grove, you can never go home again. So they never left. 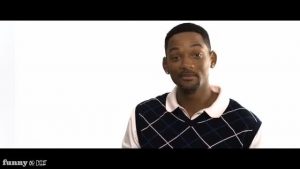 Ben Carson tells God what he would like to do to the American people if elected president, and God is a bit surprised. 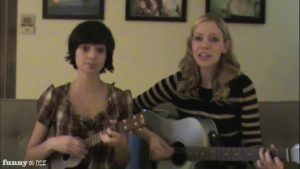 Riki “Garfunkel” Lindhome and Kate “Oates” Micucci sing a revamped version of their song “F**k You”.