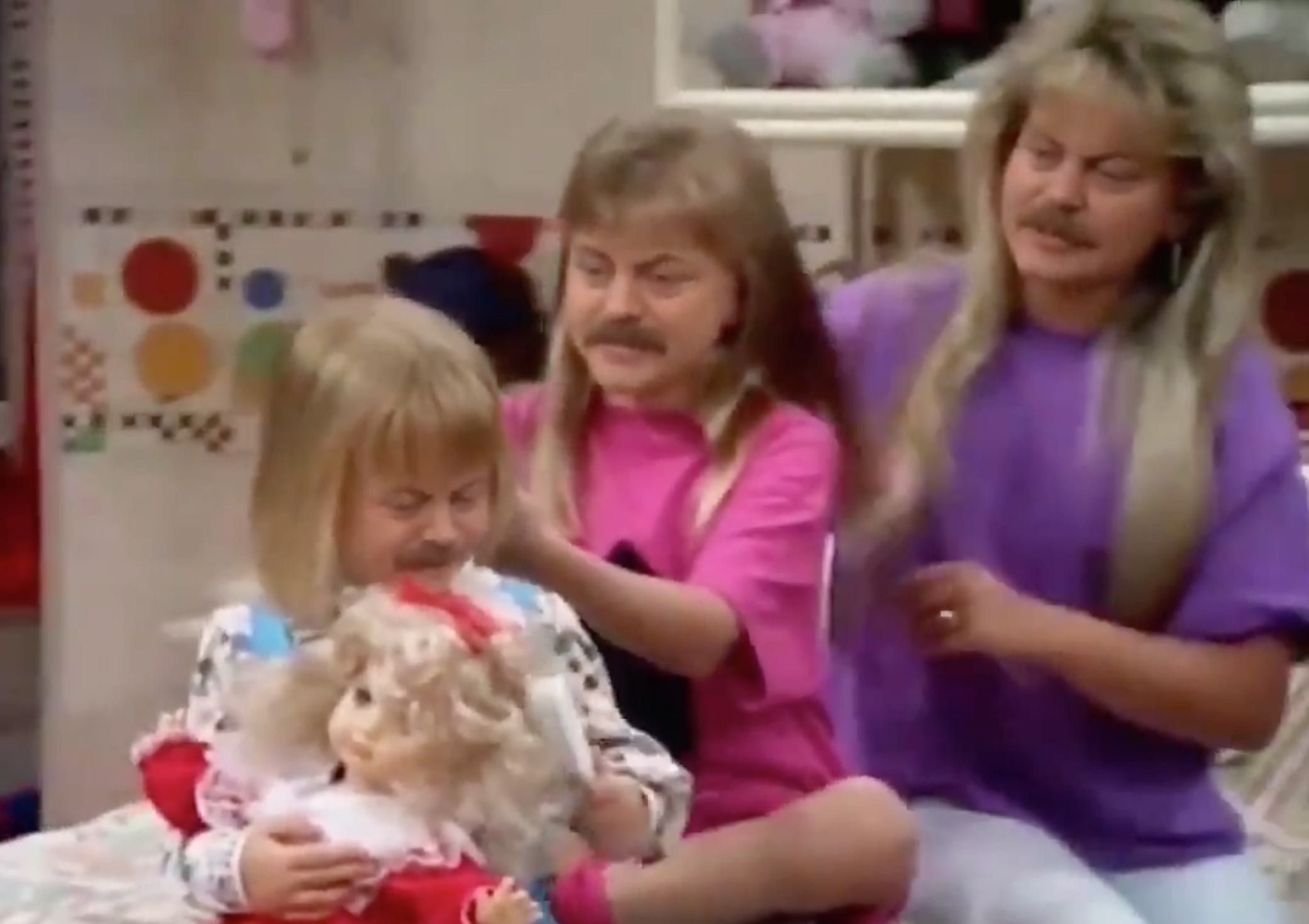 It ‘s only been about a week, maybe a little bit more, since I wrote about Nick Offerman last. So I know this is a pretty quick turnaround and probably feels a little bit d ‘j ‘ vu, but… just bear with me. It ‘s… it ‘s so worth it. I promise. The last time I wrote about Nick Offerman it was unfortunately in the context of the upcoming Cats movie, which as I ‘ve said is going to be a straight up nightmare and the only way to possibly save it is by having Nick play every single character. This is a little bit similar in terms of the general topic, but is decidedly so, so much better.

For those who don ‘t know or are unfamiliar with the term, ‘deepfake ‘ is AI-based technology used to create new images and videos by superimposing existing images and videos on top of each other. This results in super believable, usually super creepy stuff like Steve Buscemi as Jennifer Lawrence and besides robots, deepfake technology is probably my next greatest sci-fi fear.

So, while putting Nick Offerman ‘s wonderfully mustached, stoic face on every single character from the Cats trailer was glorious and hilarious in its own right and I am thankful everyday that that happened, they were just mere pictures. Heck, I even made a few and pasted them in that article. THIS video, however, is truly, truly amazing, as well as thoroughly horrifying.

The kind of deepfake, Dr. Fakenstein, inserted Nick Offerman ‘s face into every single person in the opening of Full House. 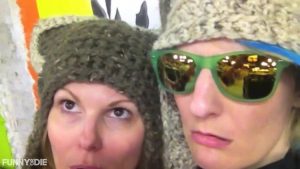 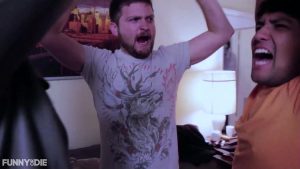 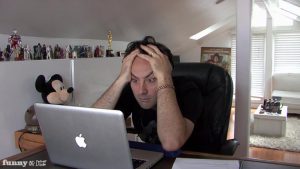 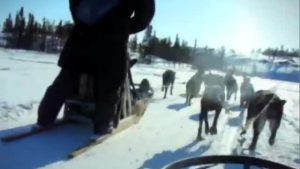 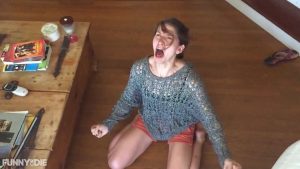 Have you tried unplugging your router? 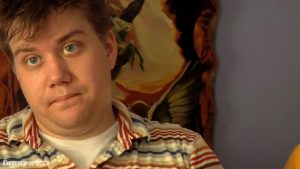 John’s been pretty down lately….