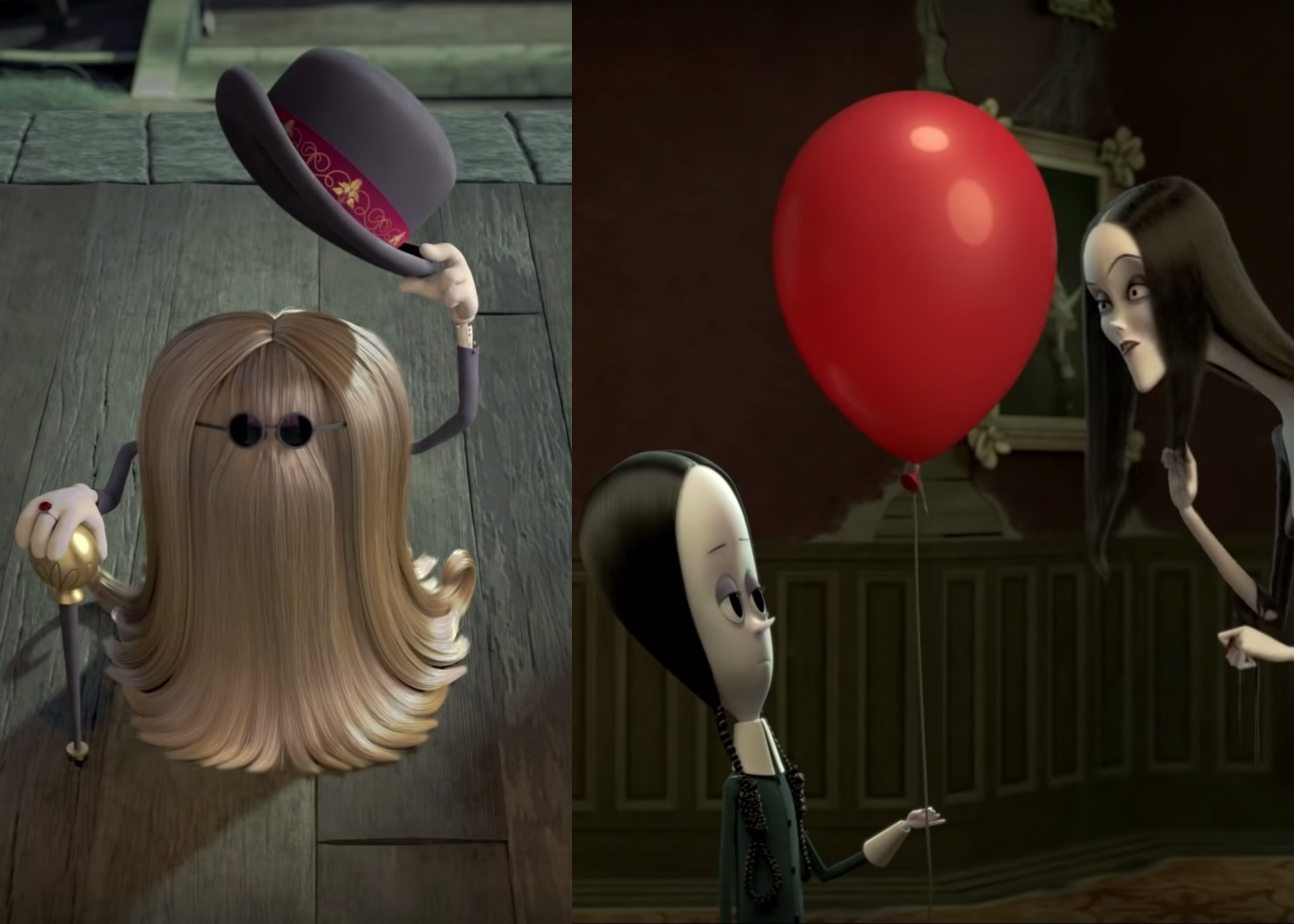 Okay, it ‘s August 8th, it ‘s starting to get cooler outside (kind of) and I ‘ve waited long enough to talk about this.

I ‘m sure some of you are rolling your eyes by now or saying something like, “okay wow relax, ‘ and to that I say ABSOLUTELY NOT. Autumn is great for a lot of reasons but Halloween is at the very top of that list. And if you ‘re one of those people who isn ‘t a fan of the season because you don ‘t like dressing up, or candy, or being scared, then that ‘s fine, to each their own. I can handle that. But you gotta admit, the movies associated with Halloween are so, so great.

Beetlejuice, Hocus Pocus, The Witches, some of the most fun movies out there are the ones we pull out during the spookiest season of the year. And, of course, the most beloved of all ‘ The Addams Family.

The Addams Family started as a recurring comic in The New Yorker in the late 1930 ‘s, and after gaining popularity have gone through many incarnations ‘ a live action television series, multiple cartoons, two movies in the 1990 ‘s, and now, the endearing and disturbing Addams are getting a whole new full-length animated feature.

And I know we ‘ve all been inundated with remakes galore over the past couple years, and you ‘re probably wondering why you should be excited about this one, and to that I say: Guys…

This one has Snoop Dogg ‘

Which seems like maybe a weird choice considering Cousin It doesn ‘t even really speak that coherently so why have someone as recognizable as Snoop behind him, but, I mean… it kinda makes sense.

Plus, Cousin It is definitely the coolest of all the Addams ‘, which is made super clear in the new trailer. 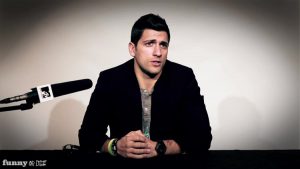 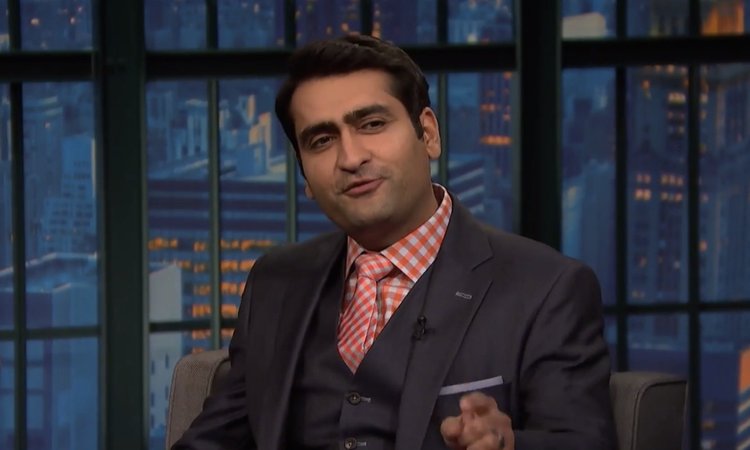 Stop yelling “snack dick” at him when he’s with his parents. 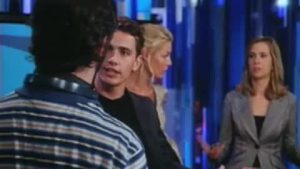 Demoted to a smaller role. 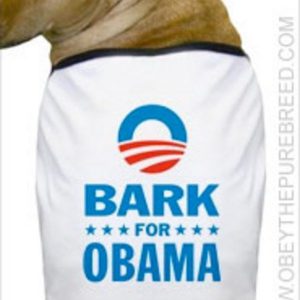