Do you ever have a day where literally everything that could ‘ve gone wrong goes wrong, or do you ever get so over-tired or angry or dumbfounded that all you can do is laugh, because if you don ‘t laugh you ‘ll cry? You know that type of unhinged, full body, crazy person laugh? I think we ‘ve all been there. And I think we ‘ve all been collectively building up to that point throughout Trump ‘s presidency ‘ if you ‘re not there already, that is.

Some of us definitely are, like Alex Kack. Although he ‘s better known now as Green Shirt Guy.

During a City Council meeting in Tucson, Arizona, two Trump supporters sporting MAGA hats and a vacant stare that says “the lights are on but nobody ‘s home ‘ protested the idea of Tucson becoming a “Sanctuary City ‘, aka a city that is friendly to immigrants, aka how every single city should be. These two model citizens vomited up a stream of classic pro-Trump racist rhetoric and were quickly met with a chorus of boos, but their ignorant spectacle isn ‘t what everyone focused on. The attention quickly shifted away from them, to a man sitting almost out of frame.

A man in a green shirt.

Who laughed his ass off the whole time.

Scene inside a Tucson City Council Meeting. Officials voted to put a “Sanctuary City” measure on the November ballot pic.twitter.com/mEh4PNj0Wo

Trevor Noah replaced Jon Stewart as host of The Daily Show, Arizona signed a law making it illegal for women to buy health insurance that covers abortions, plus everything else the news shit out the week of Mar 30. 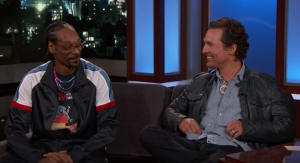 “I think me and Matthew are meant for each other. It ‘s supposed to be. ‘ 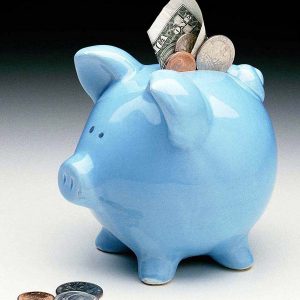 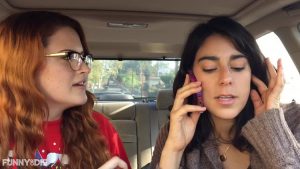 It’s December! Get in the holiday spirit. 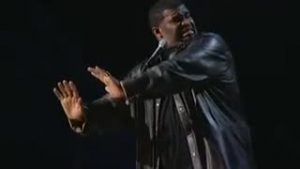 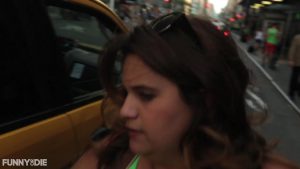 John races Shelby in her cab, as he takes a Citibike from Penn Station to Union Square – who will win?? Watch and find out.