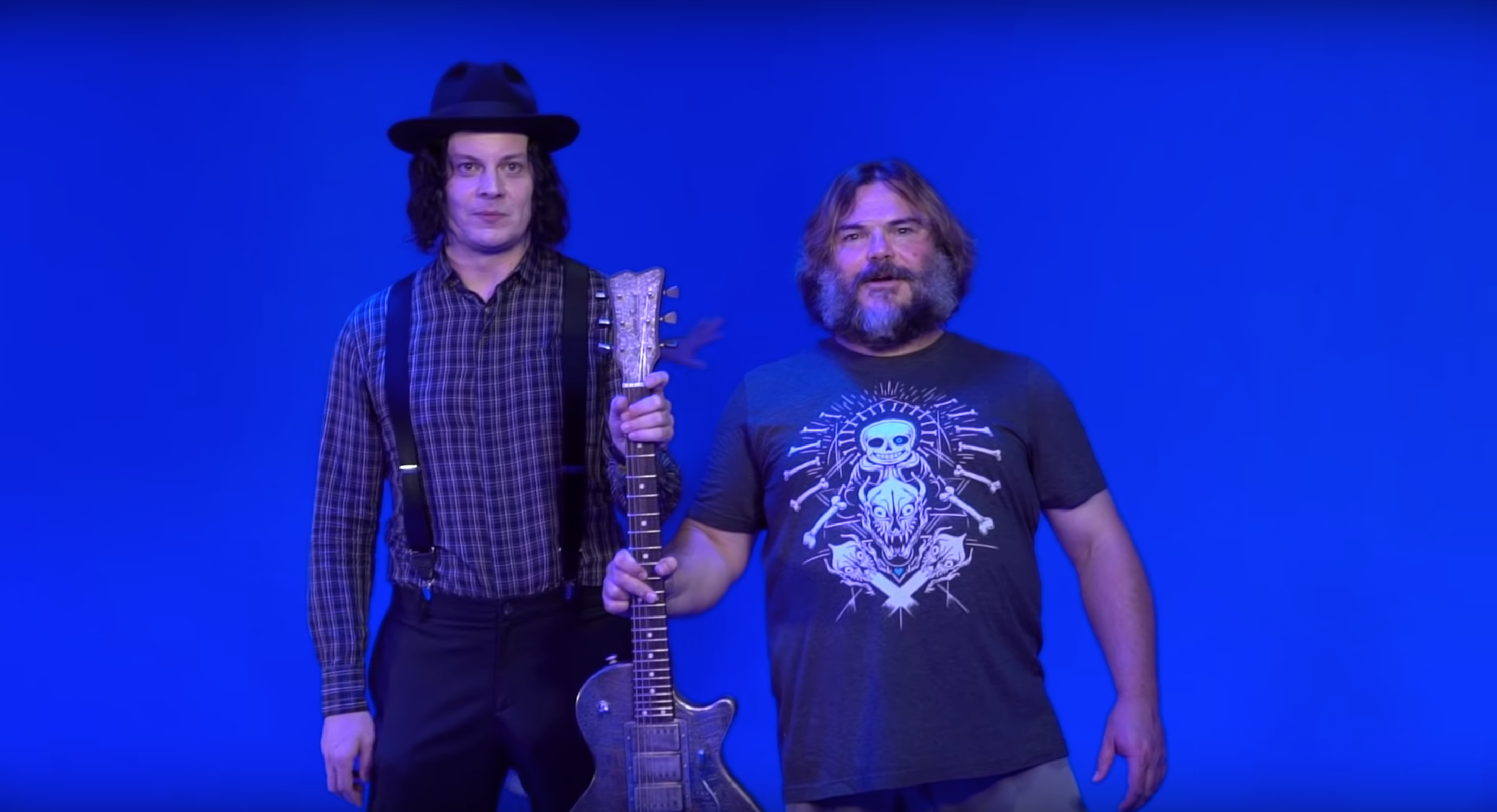 Jack Black and Jack White have a few things in common. They both have two kids, neither of them is actually named Jack (yep ‘ Jack White ‘s name is James and Jack Black ‘s name is Thomas. It ‘s true, we ‘ve all been lied to), and they ‘re both musicians. That ‘s pretty much where their similarities end.

White takes himself probably more seriously than anyone else on the planet, Black is all jokes, White has an extensive antique collection and no one is allowed to film inside his home, and the antiques Black likes are old school arcade pinball machines and he has a YouTube channel where he showcases his life to the world.

For decades, the world has been asking them for a collaboration.

And for good reason. Come on, man! Jack WHITE, Jack BLACK, they ‘re both MUSICIANS, it ‘s a match made in heaven. A weird heaven probably, but a heaven nonetheless.

Well, School of Rock and White Stripes fans, I have some good news.

THEY HAVE JOINED FORCES FOR THE ULTIMATE COLLABORATION, FOR NO OTHER REASON THAN THEY HAVE ALMOST THE SAME NAME BUT OPPOSITE.

And this collaboration is, of course, going to be called…

ISN ‘T THAT JUST THE MOST GODDAMN SATISFYING THING EVER.

Their glorious, glorious union (also featuring Kyle Glass, because obviously this is an occasion for Tenacious D) was teased in a vlog posted on Jack Black ‘s YouTube channel back in August. And now ‘

THERE IS FINALLY A RELEASE DATE!

Jack White ‘s label, Third Man Records, is going to be releasing the two-track EP from Jack Gray on November 29th, and if you make the trip out to Third Man ‘s locations in Nashville you can pick yourself up a limited edition ~tri-color vinyl~ 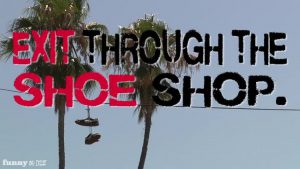 Before Banksy, there was SHOESY, the generation defining street artist who threw shoes over power lines. 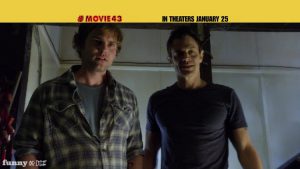 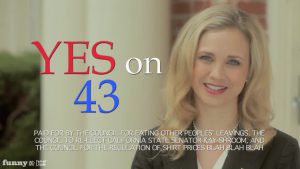 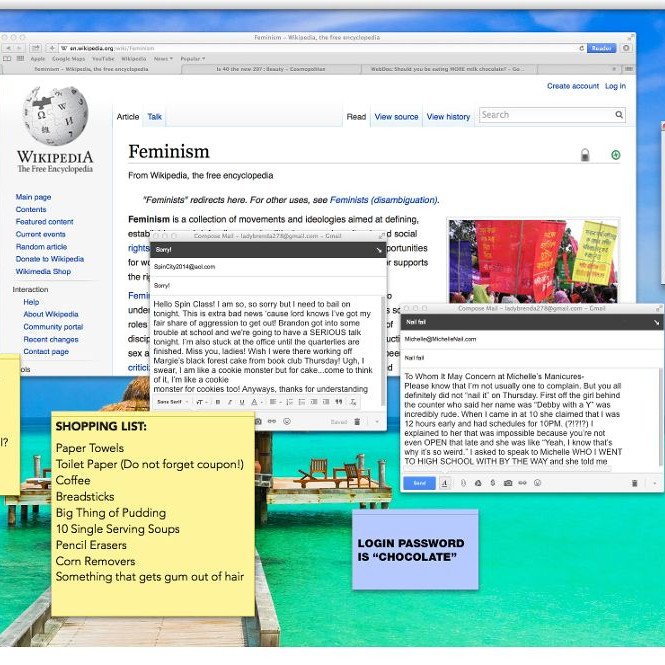 It ‘s so tempting. Every time you pass your coworker ‘s computer, it ‘s impossible not to sneak a peek at what they ‘ve got going on on their desktop. What embarrassing things are they doing? What tabs do they have open??? 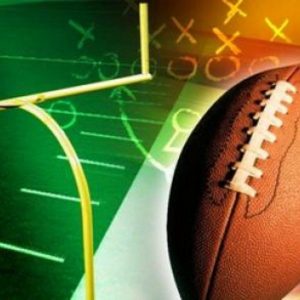 Sports only exist as a thing upon which to bet money, but it’s too frustrating and boring to just bet on the outcome of the Super Bowl or if your team will cover the point spread, especially if you aren’t familiar with the finer points of the game. Enter side, or proposition, or “prop bets,” to gamble on individual little events throughout the course of the game.