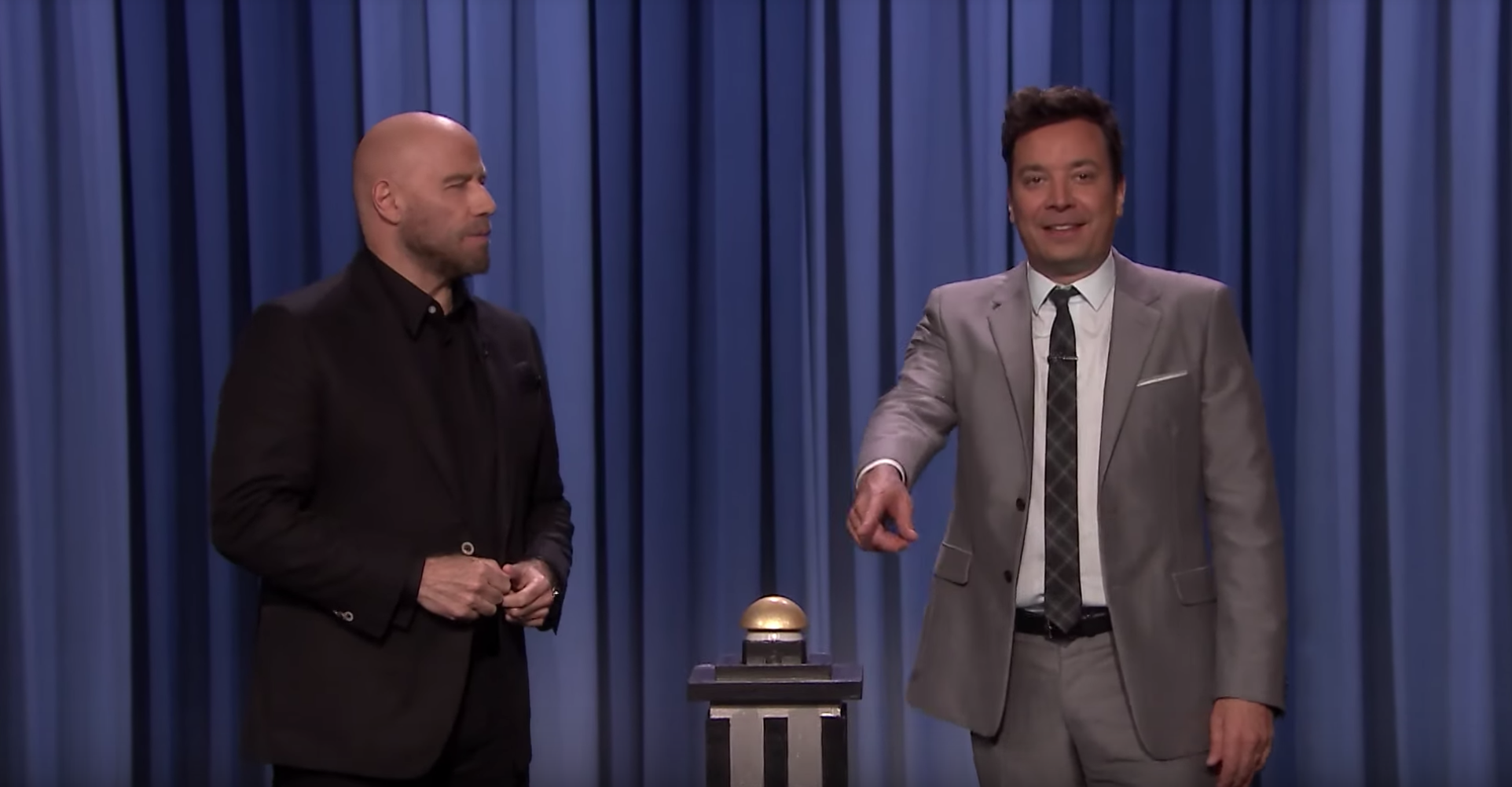 His wide range of hilariously accurate impressions is what started Jimmy Fallon ‘s comedy career, and decades after auditioning for Saturday Night Live with musical impressions, it ‘s nice to see that Jimmy frequently flexes his comedic chameleon skills. If you ‘ve got it, flaunt it.

Occasionally on The Late Show with Jimmy Fallon, he and his guest will take a quick break from the regular interview either for a segment called ‘Wheel of Impressions ‘ if they ‘re an actor, or ‘Wheel of Musical Impressions ‘ if they ‘re a musician. During these segments, Jimmy and his guest will hit a gold button that activates the ‘wheel ‘. For acting impressions, it pairs an actor or celebrity who has a famously distinct voice with a completely random topic. So, as an example, Liam Neeson talking about Time Warner Cable. Similarly for musical impressions, an artist with a recognizable voice will be paired up with a random song, like Eddie Vedder singing ‘The Muffin Man ‘, or a particular song with a random genre, like ‘Bitch Better Have My Money ‘ sung as an Opera number.

It ‘s so goddamn great.

Not only is it hilarious to listen to something as absurd as a dead ringer for Kathleen Turner talk about slip n ‘ slides, the impressions are so stupidly impressive.

During last night ‘s episode, though, Jimmy did something a liiiiiiittle more specific than usual.

When it comes to John Travolta impressions I think John Travolta had a bit of a leg-up on Jimmy Fallon. It seems a little rigged, but regardless, they both totally nailed it.

Travel further into the uncanny valley by watching Cruz speak of his love of hairballs. 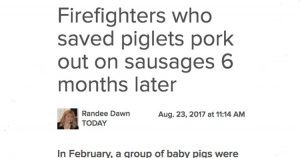 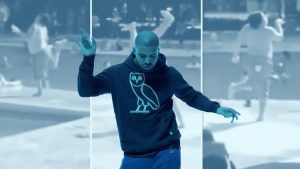 Remember the ‘Saved by the Bell’ when Zack Morris orchestrated a car accident that almost killed his girlfriend? Zack Morris is trash. 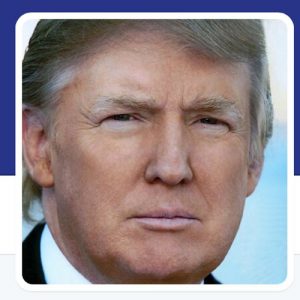 Donald Trump took to Twitter to post a photo of a reporter grazing his arm at a news conference and to demand answers. 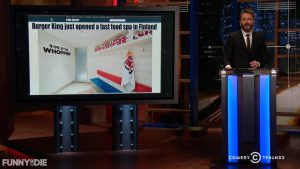