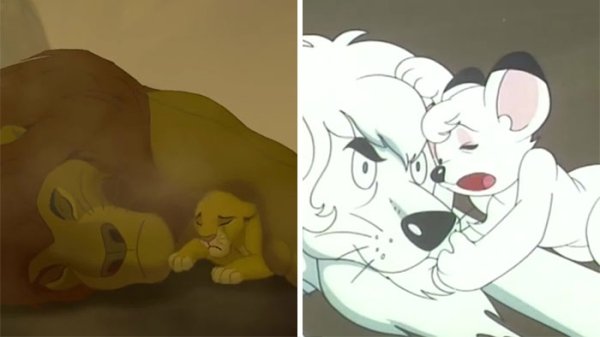 The last decade or so has seen an endless number of movie remakes that, frankly, no one asked for. And even the current-day remakes of classics that could be worth getting excited about have been ruined by the fact that there are just so goddamn many of them. Whatever the next 80 ‘s or 90 ‘s film is up next for a live-action or CGI-filled remake, most of the groans and protests that follow the announcements usually sound something like, “Why are they remaking a movie that was perfect the first time around?? ‘ or, “Can ‘t they just come up with a new story instead of retelling the same ones over and over?! ‘ and both of those arguments are totally fair and make a lot of sense.

Why does it seem like nobody wants to create movies based on something new these days? Why can ‘t producers and studios tap into the same creativity and originality that gave us all the classics of the 80 ‘s and 90 ‘s?

Well… what if somebody were to tell you that those movies weren ‘t original either?

Now I ‘m not talking about movies like Anastasia or The Hunchback of Notre Dame or The Prince of Egypt that were either inspired by or were adaptations of legends, history, or fairy tales. I ‘m talking about rip-offs. Straight up, unquestionable, looking-at-someone-else ‘s-test-paper level rip-offs.

The Lion King (1995) was a big deal for Disney, and for Rob Minkoff and Roger Allers who co-directed the feature. Not only was it a breathtaking movie with an Oscar-winning original score, it was hailed as the studio ‘s first animated feature film with a completely original story ‘ except that ‘s not really true.

A Manga comic called Jungle Emperor Leo was published in Japan during the 1950 ‘s and became so popular that in the 1960 ‘s it was adapted into an animated series, titled Kimba, the White Lion.

And The Lion King, which came along 30 years later, is almost a shot-for-shot copy.

The storylines between Kimba and The Lion King aren ‘t complete parallels, but that ‘s about the only thing separating them. The characters, an overwhelming number of scenes, and even the overarching theme of “the circle of life ‘ are pretty much exactly the same.

In fact, they ‘re SO similar, that Matthew Broderick who famously voiced Simba remarked that during the casting he was confused, saying, “I thought he meant Kimba, who was a white lion in a cartoon when I was a little kid, ‘ which was the same confusion animators on The Lion King also felt upon seeing the storyboards.

So you ‘d think since it was so glaringly obvious that The Lion King was a copy of Kimba that even some of the cast and crew spoke up about it, the people responsible would acknowledge it. Because, I mean, at that point the jig is up.

Minkoff and Allers not only blatantly denied being inspired in ANY capacity by Kimbo, Minkoff even went so far as to say they had never even heard of the series, and first learned about all of this when they went to Japan on a promotional tour for The Lion King ‘

‘ even though Allers worked in Japan as an animator in the 1980 ‘s.

Yeah, this is definitely all just a big coincidence. 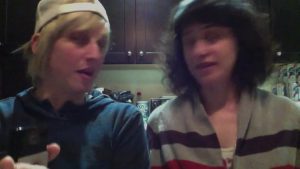 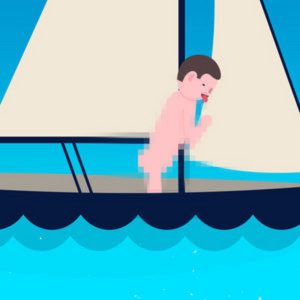 Whether you’re the proud new owner of a sunfish or a 300-foot yacht, there’s no denying that your sex life is about to hit the open sea and it’s all hands on deck. So set sail: below are steamy instructions and illustrations for you to navigate all the mind-blowing, orgasmic waters of your new life. 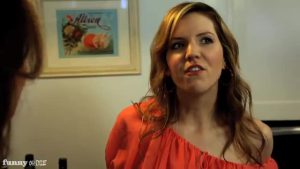 The dangers of sexting strike again! When it’s two girls and one naughty sext, guess who wins? 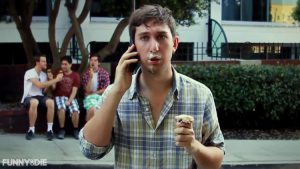 A perfectly good day out is ruined by a bad news phone call. 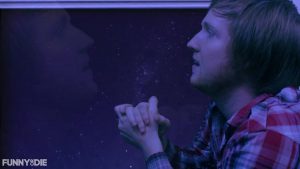 From the creators of Sundance and SXSW. A beautiful message from The Immature Amateur Show.