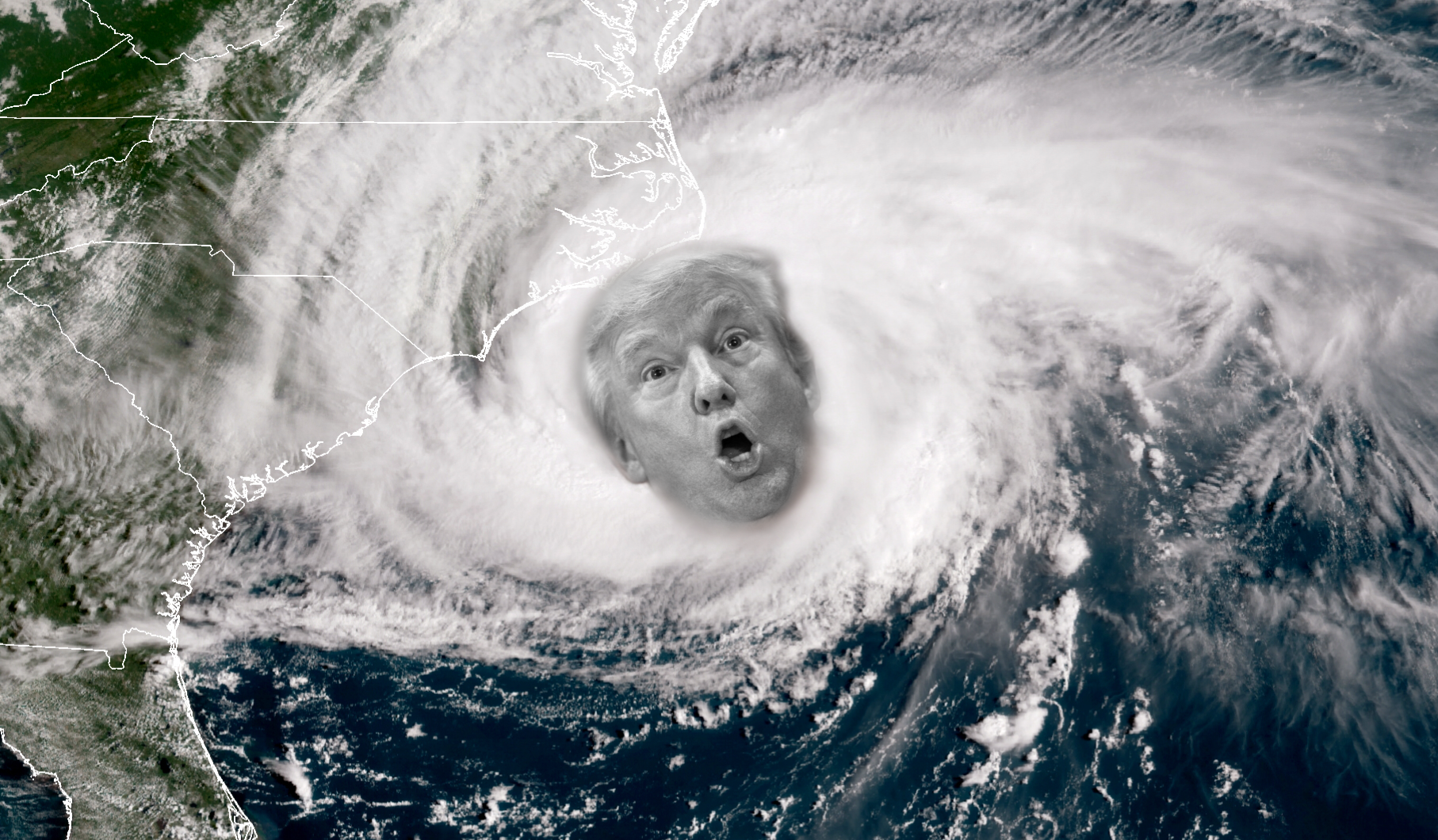 One thing that his time so far as President of the United States has made painfully clear is that Donald Trump knows literally nothing about science. Like, genuinely nothing. His understanding of science is so abysmal that if the country ‘s next leader was chosen based on which candidate beat all the others in an episode of Are You Smarter than a 5th Grader? he would not be president of anything except his own fan club.

We all did double-takes when Trump said, out loud, in front of cameras, that windmills cause cancer, and then again when he tweeted that the moon is part of Mars. After these kinds of statements that would be hilarious if they didn ‘t come from the mouth of the guy who has the nuclear launch codes, we used to look around at each other, laugh nervously, and say stuff like, “well, at least it can ‘t get any worse, right? ‘

But now we all brace for whatever mind-bogglingly dumb thing he says next, because if there ‘s one thing that Trump never fails to do, it ‘s reach impressive new lows and remind us that it can always get worse.

So here it is, folks, President Trump thinks we should stop hurricanes… by throwing nukes at them.

Axios reports that during a hurricane briefing, Trump rubbed the two braincells that bounce around his skull like a DVD screensaver together and came up with this Nobel Prize winner of an idea:

Whoa, watch out Einstein, there ‘s another big brain in town!!!

“They start forming off the coast of Africa, as they ‘re moving across the Atlantic, we drop a bomb inside the eye of the hurricane and it disrupts it. Why can ‘t we do that? ‘

Why even use bombs?? Why not just shoot at it??? Or maybe stand on top of a building and just blow really hard??! Lot ‘s of great scientific solutions to explore. Bravo Donald.

Let ‘s be honest, “nuke the hurricane ‘ came way later in his presidency than we all thought it would 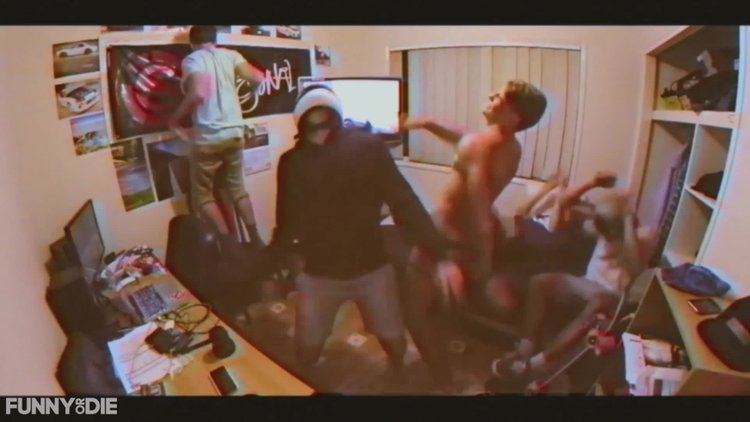 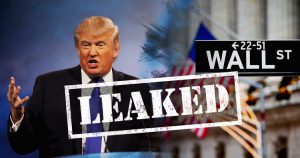 The following unedited transcript contains language that some may consider arcane. 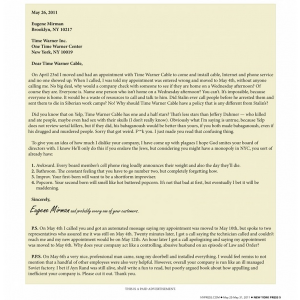 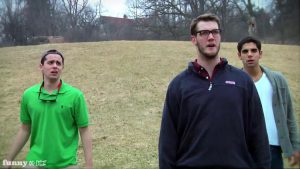 He’s either a bro or a hipster, he can’t be both. Because that’s not how stereotypes work. 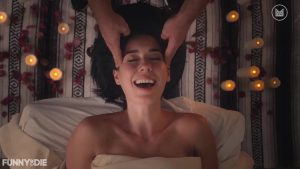 Marisol, celebrity chef and lifestyle guru, takes a self-care day. Today is entirely about being self-centered! 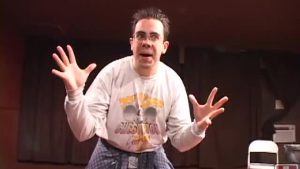 A simple idea. Explained simply. By a guy in jean shorts.