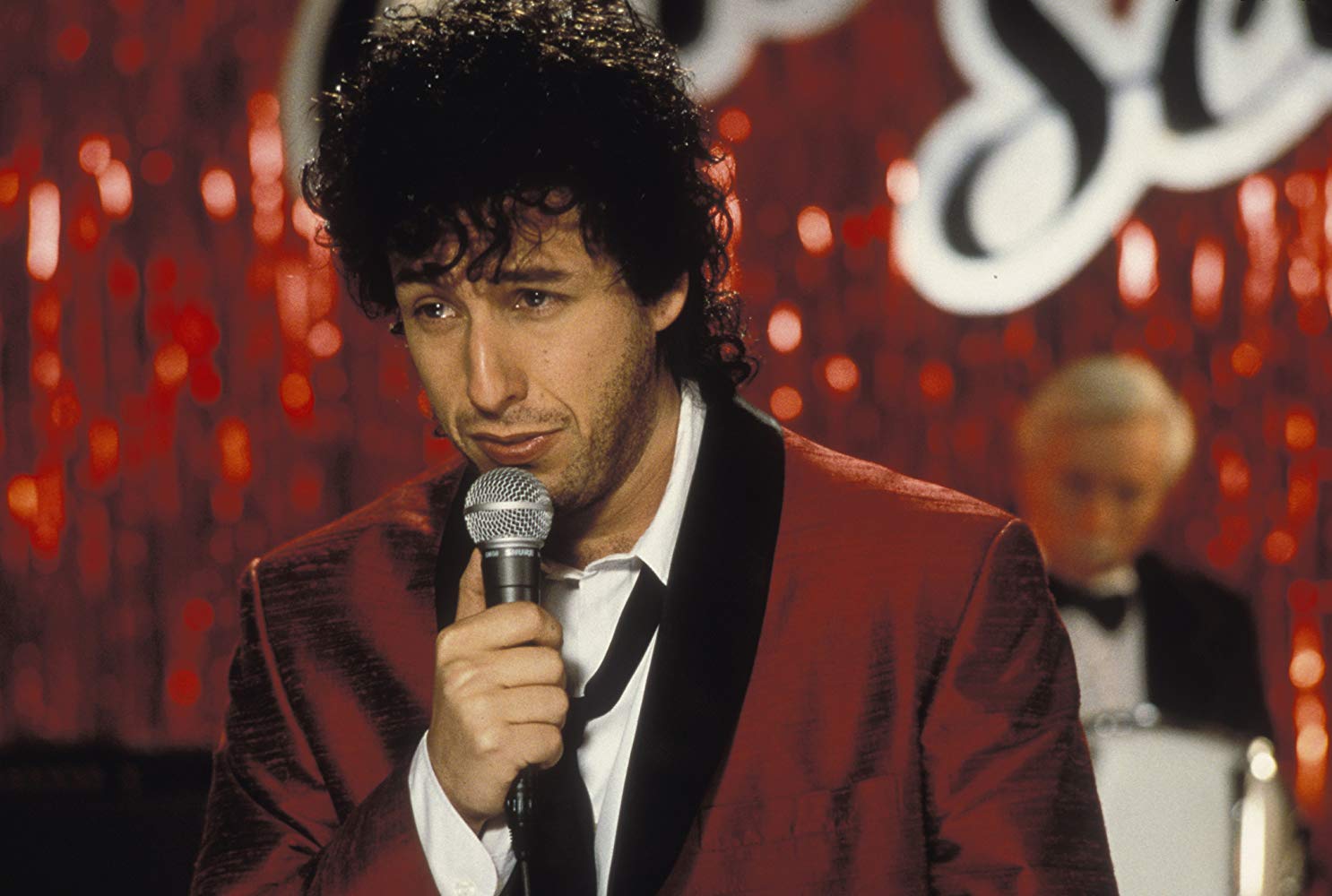 He ‘s been entertaining us for decades through television, movies, cartoons, and even hilarious songs, and today ‘s the day to show him some love and appreciation:

He got his start in TV back in the late 1980 ‘s, and after a breakout role in Going Overboard in 1989, he was discovered at a comedy club in Los Angeles and recommended to Lorne Michaels of Saturday Night Live. And, well, the rest is pretty much history. As a writer and cast member of SNL he gave us “The Chanukah Song ‘ and “The Thanksgiving Song ‘, and after his departure from the show in 1995, he starred in a few little movies you miiiight be familiar with, like Billy Madison, The Wedding Singer, and Happy Gilmore. Adam Sandler ‘s illustrious career spans decades, and in recent years he ‘s flexed the same serious, dramatic acting chops used in movies like Punch-Drunk Love again in The Meyerowitz Stories, and a return to stand-up.

The man ‘s pretty much done it all, and to celebrate his 53rd birthday, here ‘s a look back on some of his funniest moments. 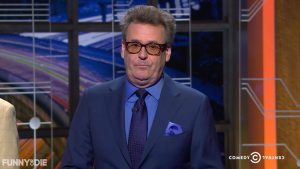 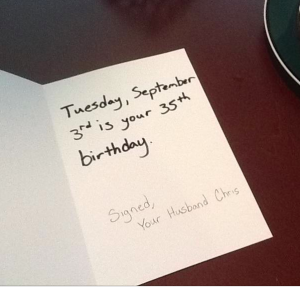 What a celebration this is. (via Imgur) 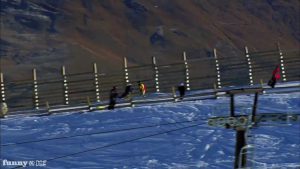 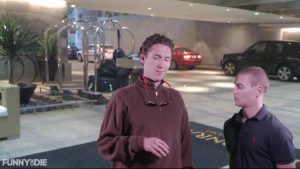 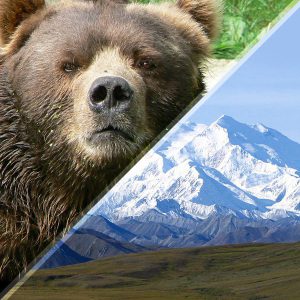 Most Alaskans support restoring the name to Denali. But how will it affect the local grizzly bear population? 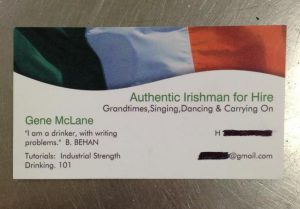