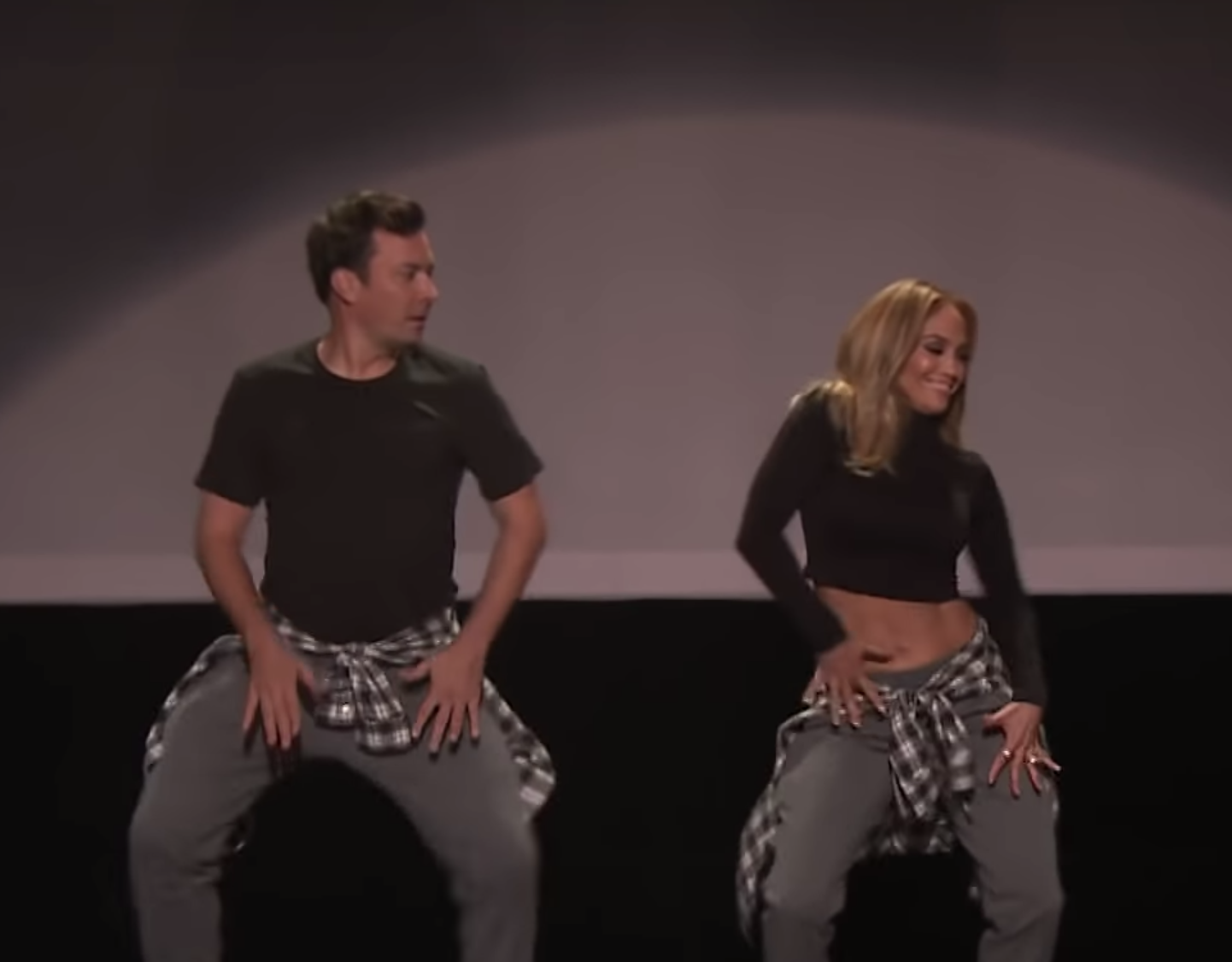 Back in the early days of YouTube when it was novel and still had that new website smell, one of the most iconic videos of all time was born: The Evolution of Dance. It was a video that captivated millions, like literally 306 million, and was so popular it even made its way into hit NBC sitcom The Office. From there, other videos chronicling the evolutions of various dance styles emerged, and Jimmy Fallon is responsible for at least half of them. Over the years he ‘s been joined by Will Smith, Chris Christie, and even Michelle Obama to perform everything from the “evolution of hip hop dancing ‘ to “the evolution of mom dancing ‘, and yesterday ‘s episode of The Tonight Show Starring Jimmy Fallon saw an extra special edition:

The History of Music Video Dancing…

J-Lo recently starred in Hustlers, which she ‘s now receiving Oscar-buzz for, and is also in consideration for performing this year ‘s Super Bowl Halftime Show. So in case you forgot or needed a reminder, JENNY FROM THE BLOCK IS UNSTOPPABLE.

Case in point: LOOK AT THOSE MF ‘ING ABS. 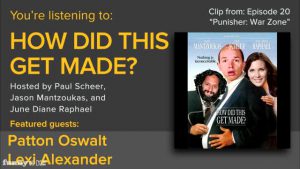 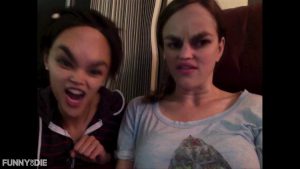 Lilan and Wilder discover the Photobooth program on Macbook. It’s fun for only one person. 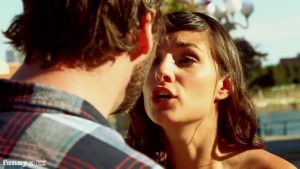 A trailer about a movie about an upcoming trailer.

Spoiler Alert: So much cursing. 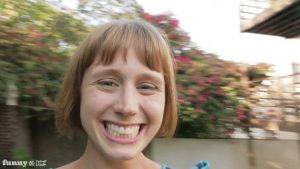 Two girls decide to go on a diet, but one is having second thoughts… 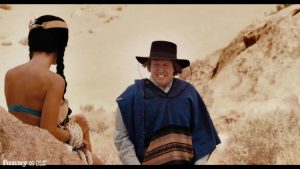