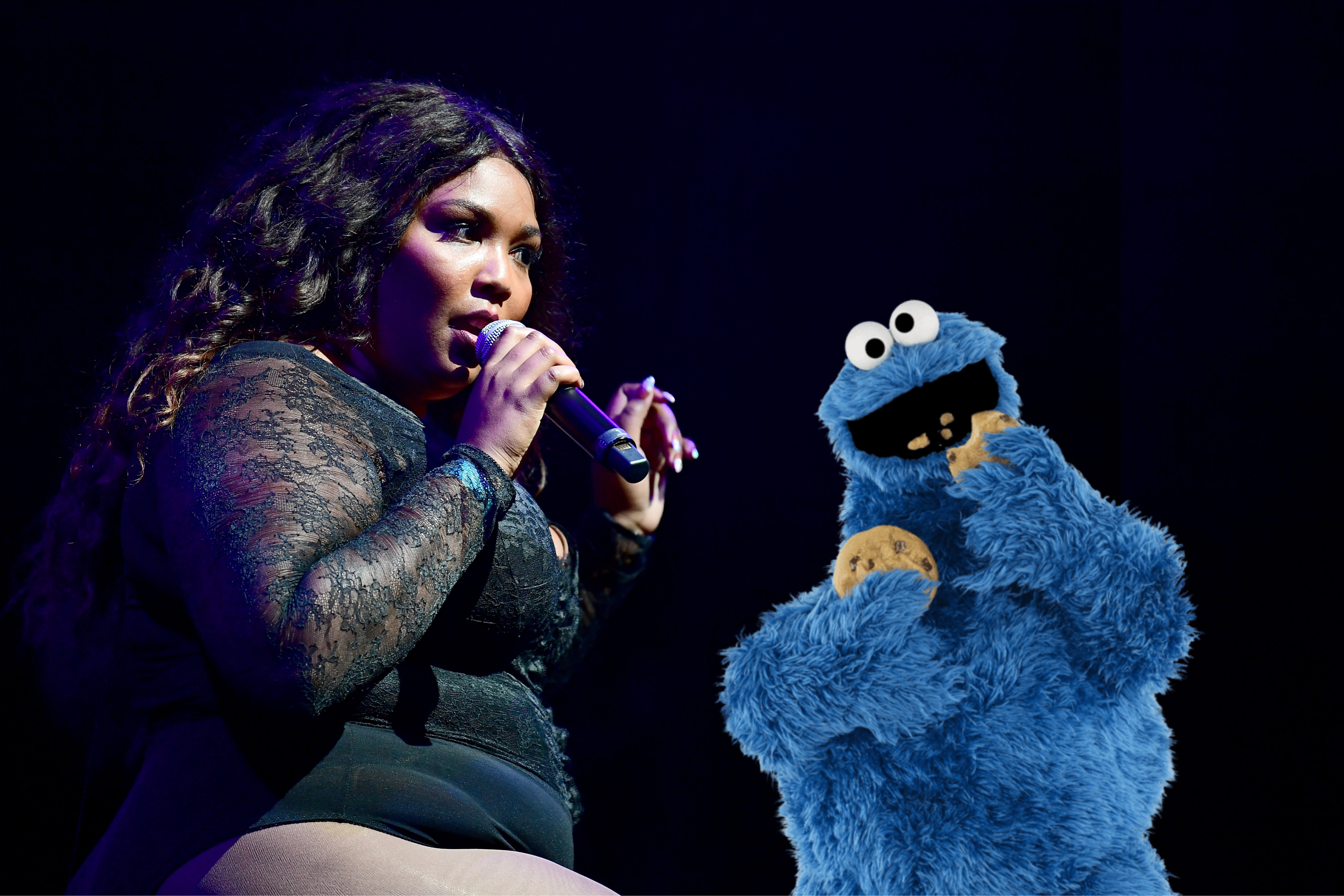 If you don ‘t listen to Lizzo yet, what are you even doing. The body-positive, flute-playing, incredible multi-talented artist from Houston, TX has taken over as one of the newest Queens of hip hop, rap, and R&B. And honestly, good for her, she fucking deserves it. She ‘s rocked the VMA ‘s and even had a brief (but intense) feud with Ron Burgundy, but among all her achievements, one of the most notable is the fact that the lyrics from her hit track “Truth Hurts ‘ have become the anthem of the internet.

The one lyric from this ABSOLUTE BANGER that ‘s been pasted throughout the furthest corners of social media is, as I ‘m sure you ‘re all familiar,

Folks all over twitter have adapted it numerous times into funny tweets like “I just took a DNA test, turns out I ‘m 100% that dumb bitch, ‘ but the best adaptation so far has come from someone I would have never expected:

Yeah. The one from Sesame Street. And his rendition of it was so funny that it warranted a response from Lizzo herself.

EVEN WHEN ME CRUMBLE CRAZY ME GOT SHORTBREAD PROBLEMS THATS THE MONSTER IN ME ?NOM NOM? THEN ME EAT EM THATS THE COOKIE IN ME https://t.co/bKrjcnp5Ve 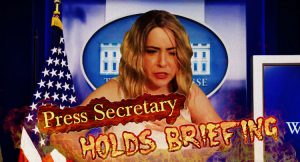 What the White House Press Secretary, Kayleigh McEnany, might as well be saying. 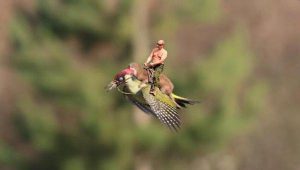 If these two look friendly, it’s because they are. Internet friendly! 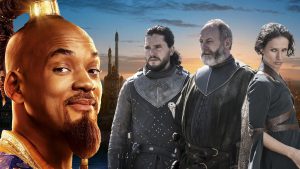 When the Genie and Aladdin waltz into King ‘s Landing they find a skeptical Arya, Jon Snow, and more. 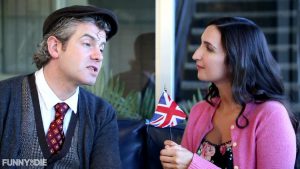 We love the #USA but if the #election, the #RNC, and the #DNC have you wishing you were from somewhere else… this video is for you. Two siblings, who feel like they’re born in the wrong country, decide to do something about it. Subscribe for new videos being released every other week! subscribe.wearethomasse.com Written and performed by Nick Afka Thomas and Sarah Ann Masse (We Are Thomasse) Director: Sara Newton Produced by We Are Thomasse (Sarah Ann Thomas) Associate Producer: Sara Newton Director of Photography: Tom Colley Editor: Andres Di Bono Color and audio mix: Andres Di Bono Audio Supervisor: Austin Bledsoe Assistant Camera: Curtis Endicott PA: Jonathan Ziegfried Endicott http://www.wearethomasse.com Twitter @WeAreThomasse Facebook facebook.com/wearethomasse Instagram @WeAreThomasse 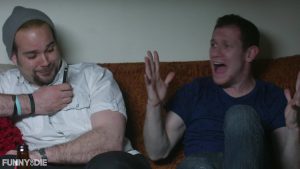 This wasn’t in the books. 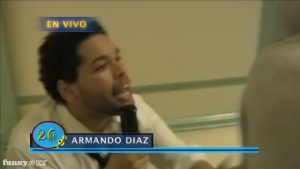