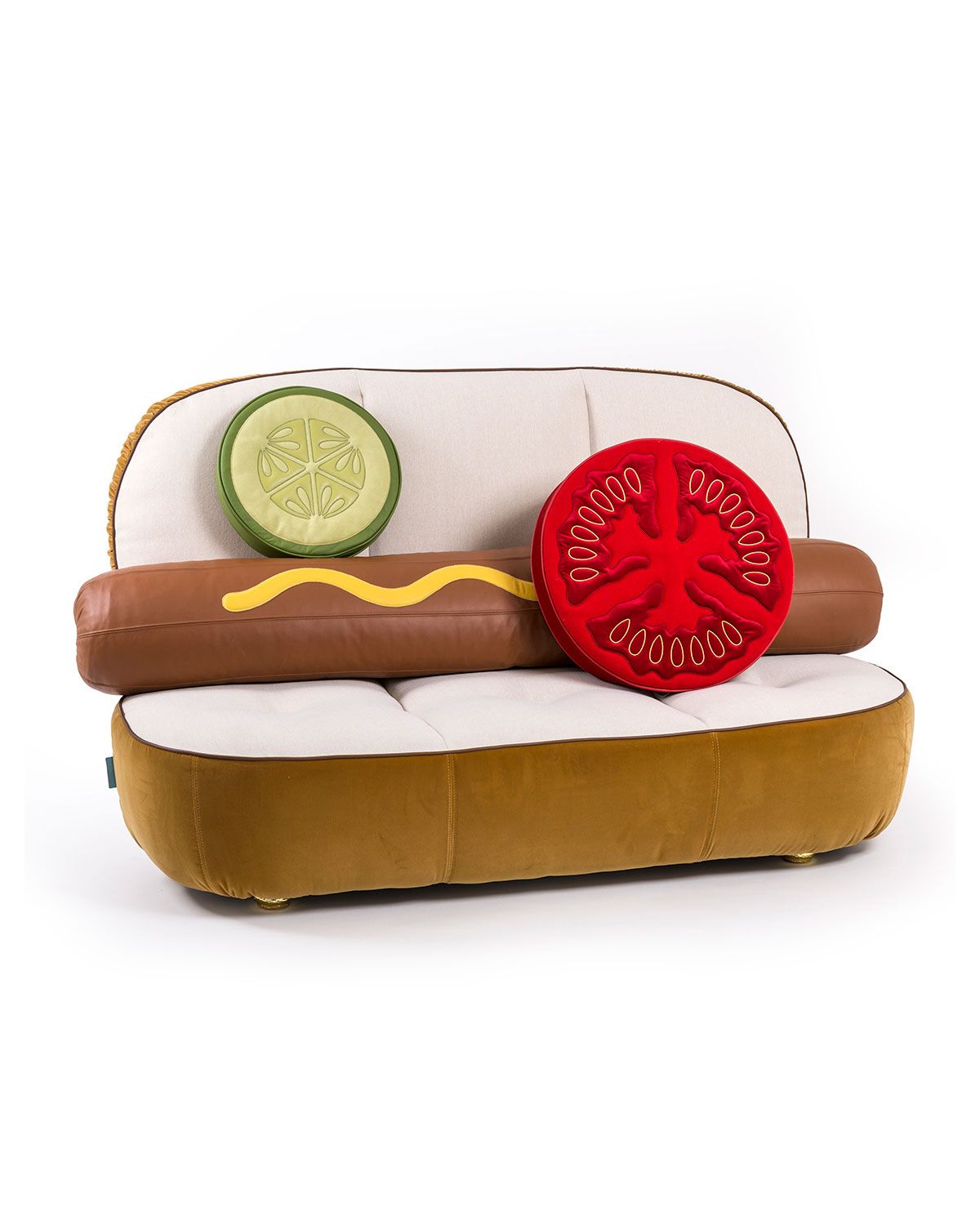 Furniture is important, not just for the functions it serves but also because the way you decorate your home says a lot about who you are as a person. For example, I have a chaise lounge couch because I am lazy and like to lie down a lot, and it ‘s from IKEA because I am poor and basic. See! Your furniture is very telling. So when buying new stuff, you should think carefully about the message you want to send to everyone who will step through your front door.

So if you want to tell people you ‘ve got a lot of money to throw around and you ‘re weird as shit, you can buy this

I don ‘t know about you, but when I come home after a long day at work the first thing I want to do is cling to a giant hot dog weiner. MMMMM, SO RELAXING.

But maybe you don ‘t want THE FULL hot dog and fixings, maybe you just want some accents of hot dog. You know, something more subtle.

Well do I have some good news for you!! If you want, you can just buy the pillows separately.

FOR OVER A THOUSAND DOLLARS EACH.

Oh, what's that? You just want the pillows? 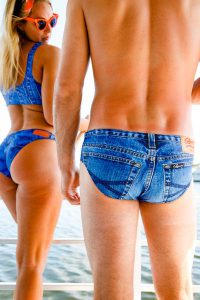 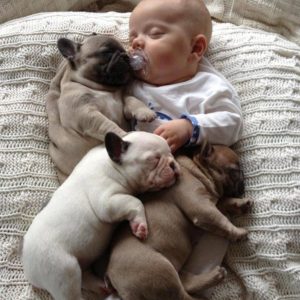 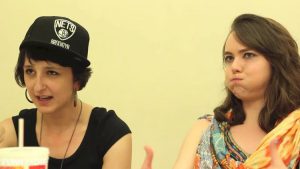 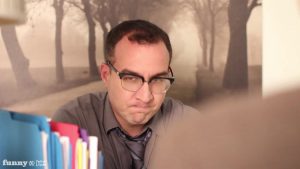 What’s more important, the letter, or the job interview? 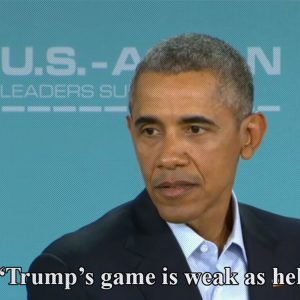 Trump, well versed in the genre, continues to lose his shit.