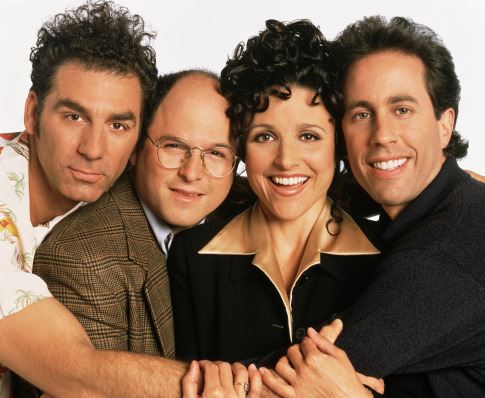 There is a ton of great stuff on Netflix that goes overlooked, there ‘s also a whole lot of garbage on there, but honestly the quality of the new shows and movies that pop up on Netflix doesn ‘t seem to really matter. Because there are two things that still reign supreme, unfortunately: The Office and Friends.

The Office was a great show. Past tense ‘ WAS. It WAS a good show, before it became available on streaming services, and then it became the only thing that anybody ever watched, trapping us all in this endless loop of The Office, a mind-numbing “that ‘s what she said ‘ and “bears, beets, Battlestar Galactica ‘ purgatory. Listen, I LOVED The Office. BUT “TOO MUCH OF A GOOD THING ‘ IS A VERY REAL PHENOMENON.

Let ‘s all be honest with ourselves. I know it ‘s painful, but it ‘s what you deserve. Come on, say it with me: Friends was never a good show. The laugh track is painful, everyone is annoying, Ross is the worst. So WHY are we all still watching it and letting it run our lives?! IT ‘S TIME TO MOVE ON.

But if there is one thing that we ‘ve learned, it ‘s that if given the option between binging old shows over and over until we finally die or watching something we ‘ve never seen before, we ‘re gonna go with option A.

So on that subject, I have some good news.

Netflix just got the rights to every single episode of Seinfeld.

All 180 episodes of the Emmy-Award winning Seinfeld are coming to Netflix ‘ worldwide! ‘ starting in 2021 pic.twitter.com/tLvcCKH4vl 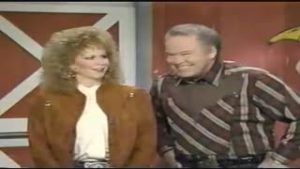 Be careful when you sing in the shower!! 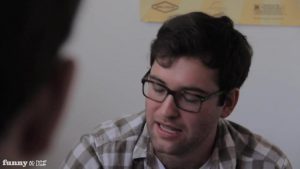 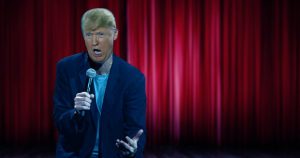 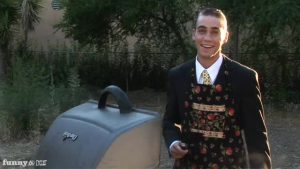 Ian Garrison, a simple Governor’s son, is running for the highest office of the land. Watch this, his first campaign ad, where he explains how he’s one of the common people. 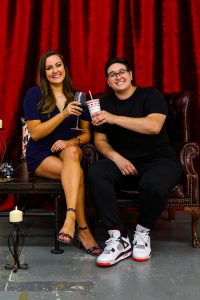 The hosts and creators of the wildly successful podcast ‘And That ‘s Why We Drink ‘ talk adapting to the pandemic, their 200th episode milestone, and how podcasts can create positive social change.