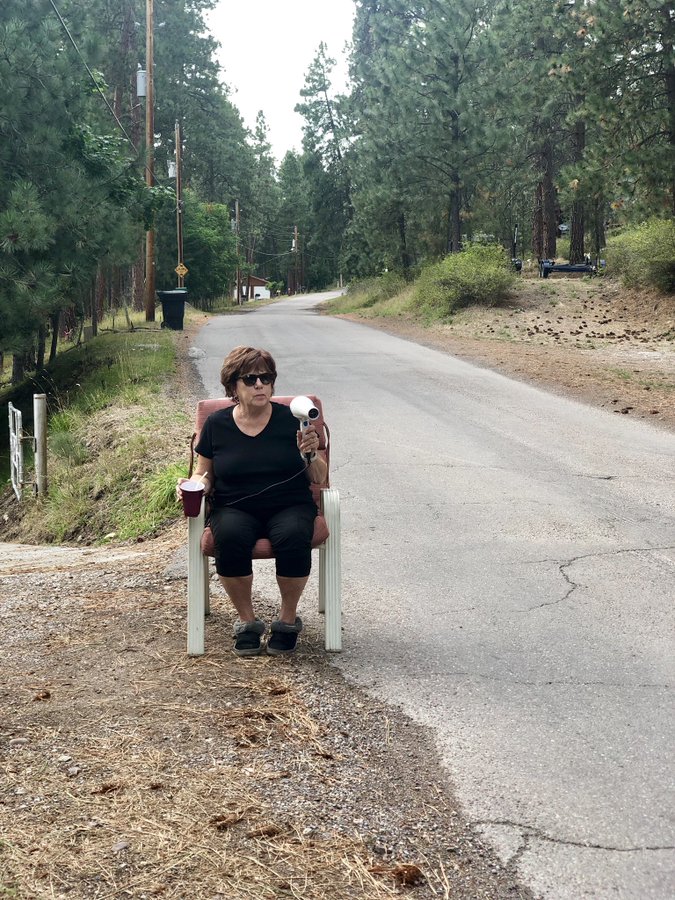 Speeding is one of my biggest pet peeves and it has been since I was old enough to know what a speed limit was. I used to bark at my dad if I noticed him climbing way over the speed limit, and now as an adult I bark at other drivers for it. We all know it ‘s wrong and it ‘s dangerous, but more than that, it ‘s dumb!! Speeding is dumb!! You look dumb for doing it!! Especially if you ‘re speeding down residential areas. Oh, you ‘re gonna rip it from one stop light to the next? How much time is that cutting off your commute? Really letting those horses gallop in your Honda Civic there, hey?? God.

One woman decided to take matters into her own hands in the fight against asshole drivers, by posting up on the side of a very narrow residential road with a radar gun.

And by radar gun, I mean hairdryer.

This Lady is helping @TrooperPesola slow drivers down on Finley Point. She ‘s running radar with her #SoloCup #FinleyPoint #SlowDown pic.twitter.com/zicvdRpCyc

There are multiple things I love about this, so let ‘s break it down one by one.

So hats off and bravo to these bold civilian efforts, and remember to slow the fuck down. 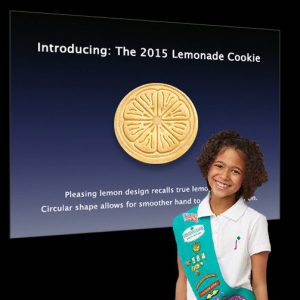 Cookie lovers rejoice. It was recently announced that, for the first time ever, you’ll be able to buy Girl Scout cookies online. 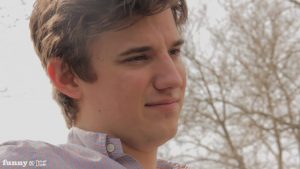 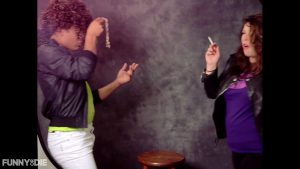 A promo for the #StupidRudeTour with sketch groups Stupid Time Machine and Rude. This doesn’t matter to you because it already happened and you weren’t there. But it will matter, because the next time STM tours through your town you can just pretend like you were there for the first one. 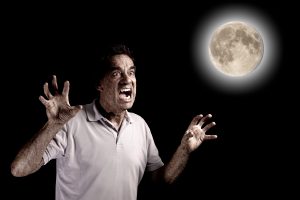 Halloween doesn ‘t always have to be spooky 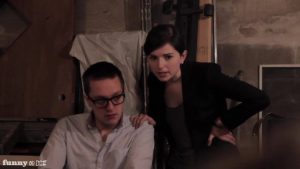