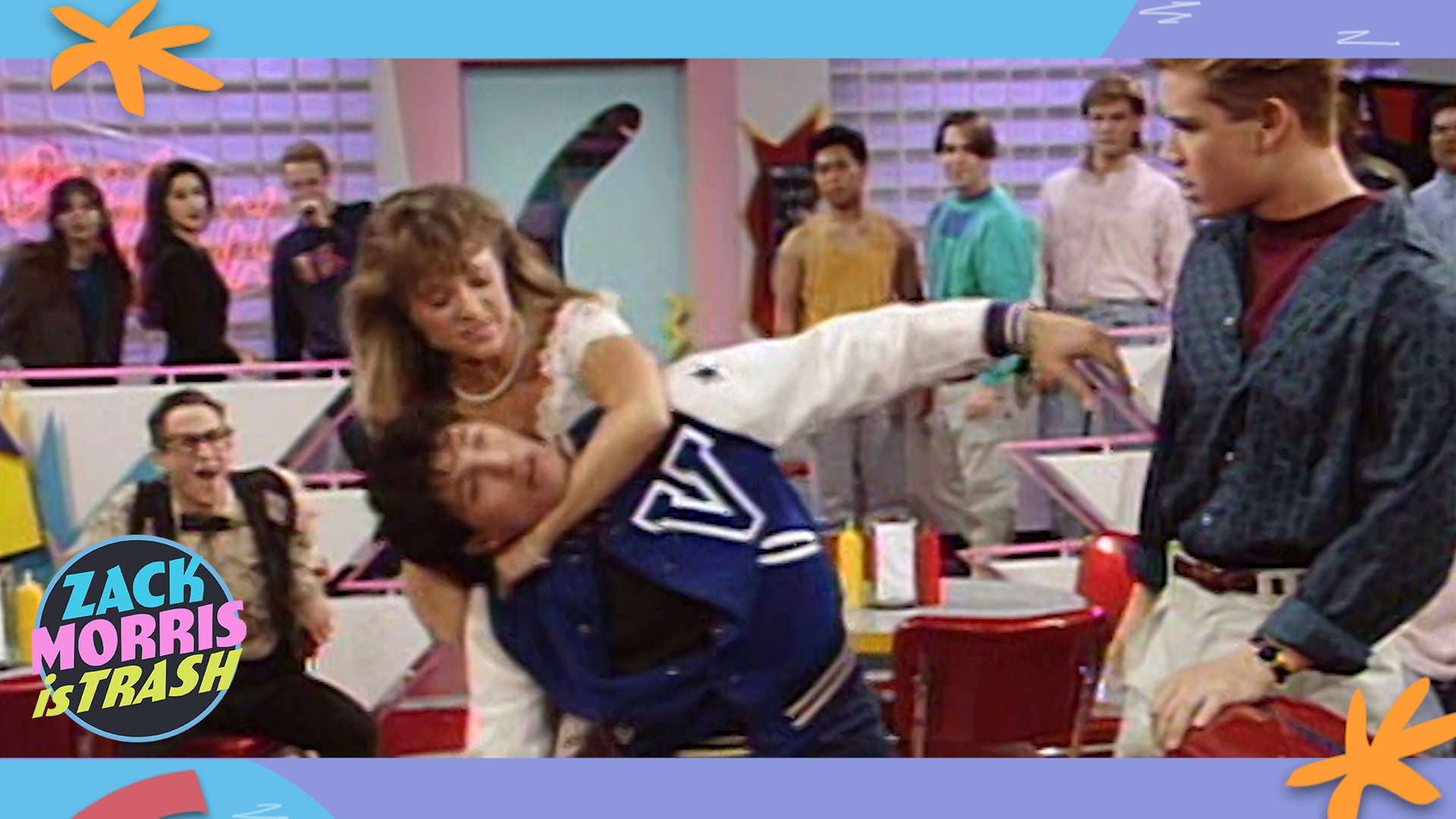 Zack Morris is covering wrestling tryouts live on Bayside radio. Except he wasn ‘t on the air because he doesn ‘t know his gear. Naturally, he assaults his producer. ‘

Kristy asks for directions to tryouts. (But you ‘re a girl.) Nothing gets past Detective Shithead. Despite Zack ‘s belittling, Kristy lines up! Only to get mocked by Coach. Zack steps in to be her hero. ‘

He brings her to the radio station and says the school CAN ‘T get away with the exact thing he was just doing. ‘

But Zack ‘s not just here to get cranked off. This was a shameless ratings grab to liven up his dull program by whipping students into a class-missing frenzy. ‘

Coach gives Kristy a shot. (What do you weigh? 110 pounds. Folks we have just…) Profound coverage of this historic moment. ‘

Kristy nails it and joins the team just in time for the meet against Valley! ‘

She thanks Zack who was laughing in her face moments ago. Zack takes credit for her talent and Jessie ‘s activism. (I wouldn ‘t be on the team without you, thanks) then leaves to do his show. ‘

A show broadcast live from the girls ‘ locker room to interview Kristy and glimpse some toweled nipples. She says leave, but this segment is too urgent to wait. (What kind of guy does Kristy Barnes like? Perhaps the kind of guy that would sneak into a girls locker room?) Every girls ‘ dream. Zack wants to continue the interview in the shower and destroy school property. Then asks her on a date. She says yes to get him to leave. ‘

Belding heard the interview and enters to eject Zack. But by closing his eyes to respect the students winds up terrifying one as Zack escapes. ‘

Zack offers Kristy his signature post-date flattery. (Looked like a girl) A Valley wrestler interrupts. Zack says he doesn ‘t want trouble, then insults him and escalates things physically. Putting Kristy in the awkward position to save his flailing ass. Zack does not say thanks and is visibly upset. ‘

Zack cancels plans with Kristy to study. She tries to re-schedule and he dumps her with no explanation. She sees right through his nonsense. Thanks to Zack, she ‘s quitting wrestling. ‘

But while Zack just wants to sit around moping, Jessie says they needs to talk sense into her. Zack insists it ‘s a man ‘s job. ‘

He invades the girls ‘ locker room for the second time this week and admits he was embarrassed Kristy wouldn ‘t let him get his shit slapped around with a tray of cheeseburger. Zack tells her not to quit just because he ‘s an insecure moron. He begs forgiveness. For some reason she grants it. ‘

Kristy ‘s in the final match and, although she proved to Zack she can handle herself, he loudly interjects to “use that hold from The Max. ‘ Think she knows about it, Zack. She taught it to you. ‘

Zack claims Kristy and announces she ‘s his new bodyguard. And girlfriend. And we never see her again, she probably fucking killed herself. ‘

Zack Morris laughed at Kristy wrestling. Then stepped in to be her hero, just to make women do all the heroics. To get content for his high school radio show that he felt gave him access to the girls ‘ locker room. When Kristy succumbed to his pressures for a date, he ran his mouth into a whooping. Then couldn ‘t say thanks when she was a REAL hero. Then dumped her for rescuing him! And learned nothing, because he still believed she needed him to save the day when he can ‘t even save himself. Zack Morris is trash. 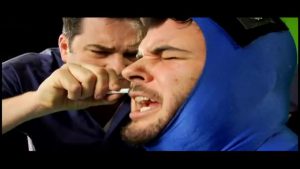 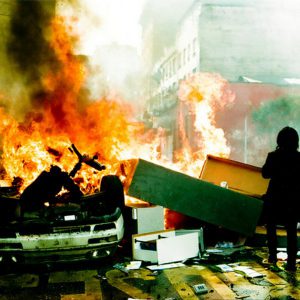 In case you haven’t been paying attention to the news lately, people are really getting into rioting. It’s all the rage, and everybody loves it. Some of you reading this might be thinking, “Boy-gee-whiz, I want to start a riot!” And you absolutely should, but not before learning the basic guidelines of rioting. It’s called “Riotiquette.” Here are the rules ‘ 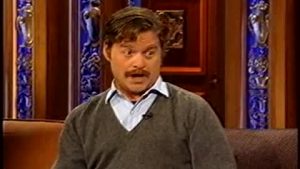 Zach’s twin brother Seth covers for him on the Jimmy Kimmel show. 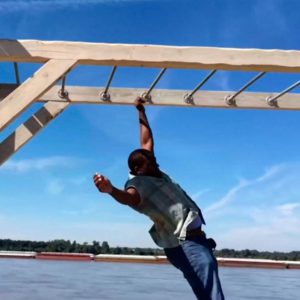 This week’s best GIFs are not quite Olympic-ready.

We love it when celebrities talk about their parents getting hella stoned. 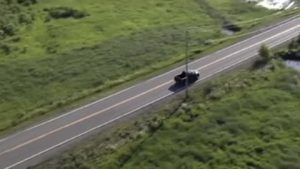