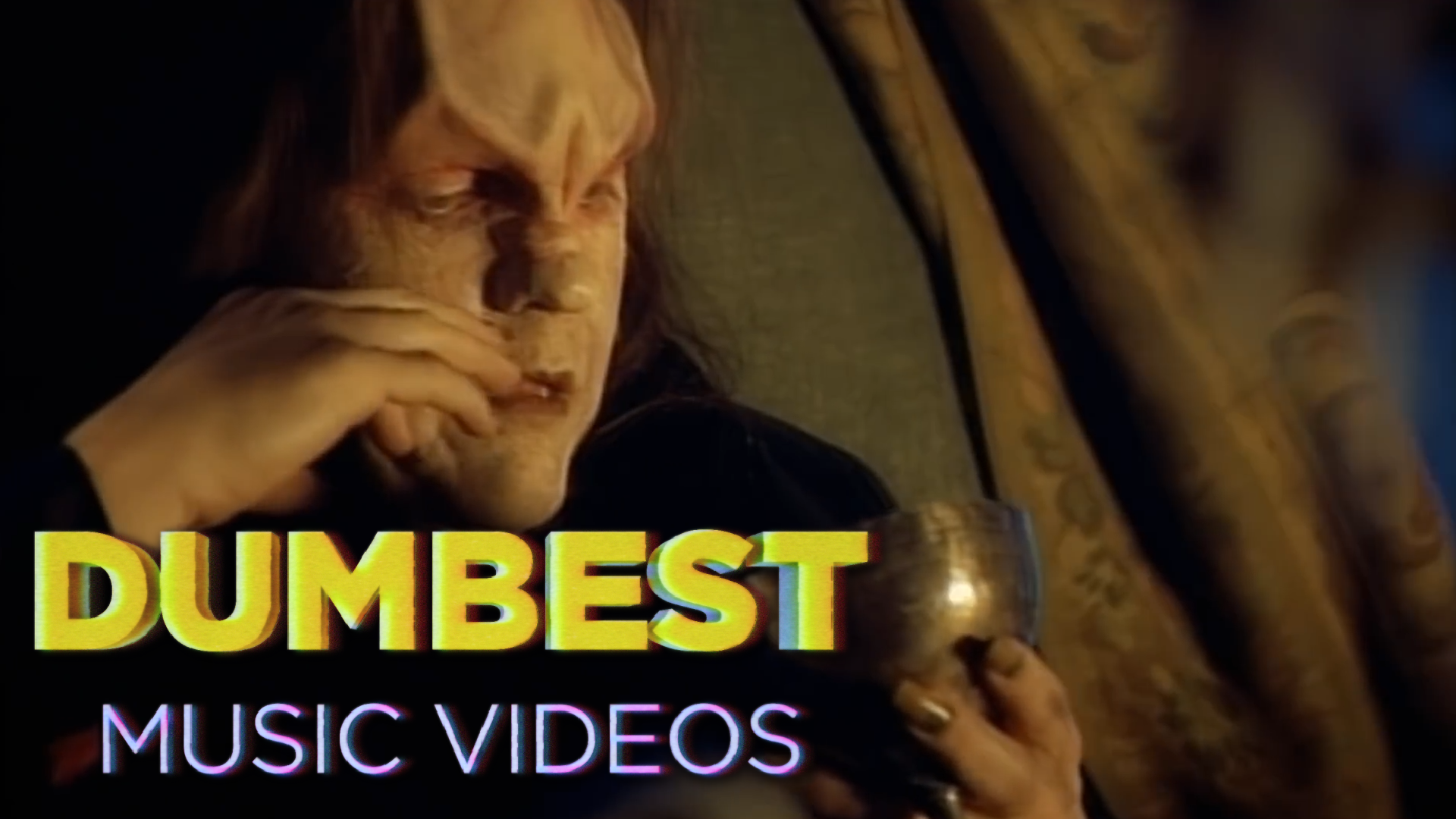 Meat Loaf plays a ghoul in a motorcycle chase who says he ‘d do anything for love, but he won ‘t do that. And what is “that ‘ exactly? According to this video: telling a coherent story. Let ‘s revisit Meat Loaf ‘s 1993 magnum opus, “I ‘d Do Anything For Love, Parentheses: But I Won ‘t Do That ‘ one of the dumbest music videos.

Meat Loaf is on a motorcycle chased by policemen in cars and helicopters. He ‘s wearing a cape, which is not recommended by the National Safety Council ‘s Motorcycle Safety division. Neither is slamming through an ornate mausoleum, but he does that too. A chandelier falls from the ceiling, landing on a cop. He loses exactly one ounce of blood and dies.

Meat Loaf flees through the woods as Harry Potter if he grew up to be a cop investigates the murder. While chewing up scenery in the forest, Meat Loaf stumbles upon a beautiful woman bathing in a fountain. He just kind of hangs back and creeps on her for a while. When she notices him, he runs away, leaving behind an insanely elaborate pendant. ‘

She grabs it and follows him back to his scary mansion, lit by hundreds of candles, even though it is 1993 and electricity is readily available. Maybe he forgot to pay his electric bill just like he forgot to cut his fingernails.

The woman makes herself extremely at home in the castle and decides to take a steaming hot bath with her dress on. Who among us has never done exactly the same? Of course, Meat Loaf watches hornily from the shadows. ‘

Meat Loaf is so mad that he didn ‘t get to see any good action, he decides to break every mirror in his castle. Each one is 7 years bad luck, so Meat Loaf is screwed for roughly the next century. Just then, the cops arrive, letting in a light draft that explodes every remaining piece of glass in the castle.

This wakes the woman up from her post-orgy nap and she runs off to find Meat Loaf so they can escape together. He stalked a woman and killed a cop, and she did some breaking and entering to take a bath, so they ‘re both wanted criminals. They meet up in his underground murder dungeon and she finally sees his face. He looks like, well, if they made Twilight for weird dads.

But she loves him anyway, so she strokes his hair and hugs him, transforming him from a hideous monster into Meat Loaf, so, you know, kind of a wash.

They teleport to a motorcycle where they ride off into the sunset, ready to sneak into someone ‘s house and spy on them while they bathe…and this time they ‘ll do it together. Unfortunately we fade out before we see that happen because you see, it ‘s a story best saved for another… dumbest music video. 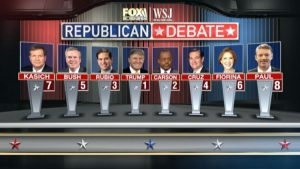 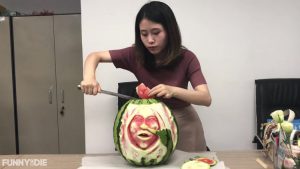 In a crowded office, you have to line up for everything, for example, water dispenser~This is just what happened in this video. So how to figure this problem? I made my colleagues a watermelon feast , so I don’t have to line up for the drink. It’s a silly but most effective method. Try? 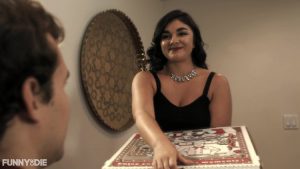 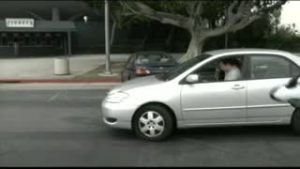 Our reporter interviews a man with an unusual speech impediment. 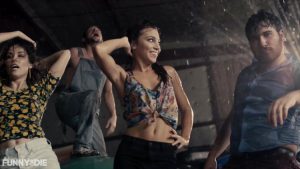 ARE YOU THE SWEATIEST? We doubt it.