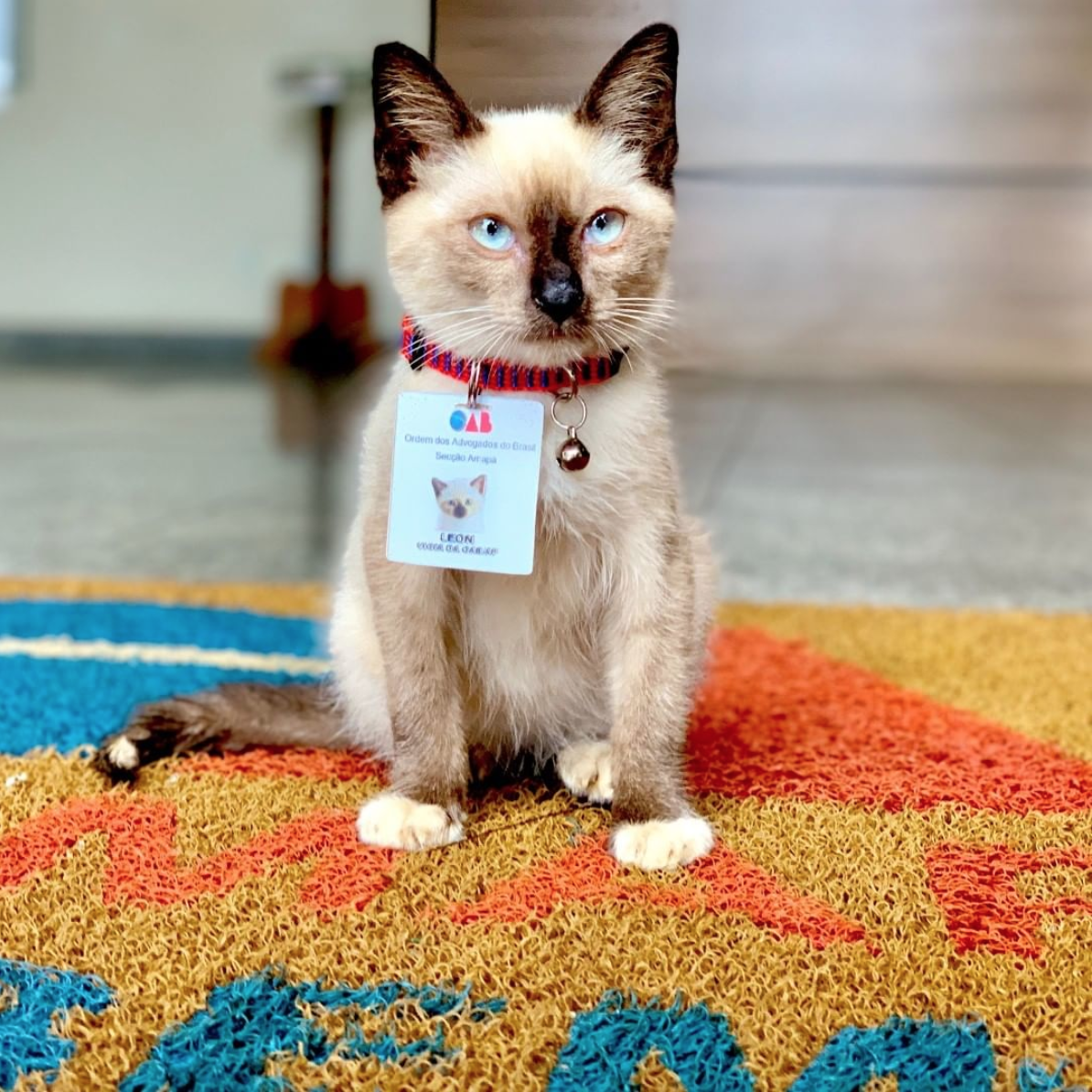 Stray cats are extremely common across the world, so they ‘re definitely not an unexpected sight. However there are a few places you wouldn ‘t expect to see them. Like behind the counter at a bank, or hanging out at a national law institution.

The Order of Attorneys of Brazil (Ordem dos Advogados do Brasil) is to Brazil what the Bar Association is to America. So to say that its headquarters, located in the capital city of Bras ‘lia, is a pretty important building for the nation would be an understatement. A lot of people go through those doors each day, as well as one cat.

Leon (LEON!! MY HEART) was a stray who lived on the streets of Bras ‘lia, until one day during a particularly bad rainstorm he managed to find his way into the OAB building. The employees ‘ who are certified angels ‘ decided to unofficially adopt Leon, and let him hang out around the OAB lobby and reception area. Unfortunately some people started to complain, and I ‘m guessing they also hate things like rainbows or the sound of birds outside their window in the morning and probably didn ‘t even cry once during the movie Up, but the staff found a solution that is lawyer-level smart and indisputable:

They hired Leon as a lawyer.

LOOK AT HIS LITTLE ID BADGE!!

So Leon is now, ahem, DOCTOR LEON, ATTORNEY AT LAW.

Not only can he freely roam the OAB building, he has the most amazing Instagram page full of adorable photos ‘ with some surprisingly profound captions???

“Many times I tried to run away from myself, but where I went, I was. ‘

He ‘s such a great lawyer, he ‘s even inspired the Order of Attorneys of Brazil to start their own animal rights institute, called ‘Instituto Dr. Leon.

He doesn ‘t even have opposable thumbs but he ‘s accomplished more so far than I have and I ‘m 100% fine with that. I ‘d hire him as legal counsel anyday.

Stephen Colbert starts his run hosting ‘The Late Show’ tonight, but we found these old tweets of his that are pretty bad. 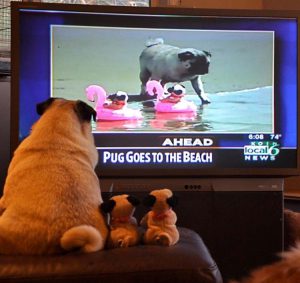 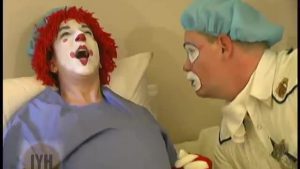 This little film is a spoof comedy on society. Inspired by the Octo Mom story. It’s jam-packed with props and gags. Just when you think you’ve heard and seen everything something extraordinary comes along. In difficult times, people need a good laugh and sometimes need to laugh at themselves. Clowns are people too. Look around you. They may not be wearing make-up but they’re there in hospitals, on reality TV, sitting next to you on the bus and in traffic. HONK! HONK! We’re all clowns and the whole world’s our stage. Smile. 🙂 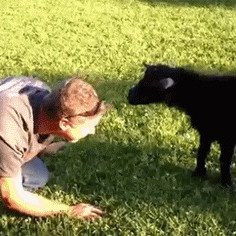 A headbutt is one of the quickest, easiest ways to absorb knowledge.