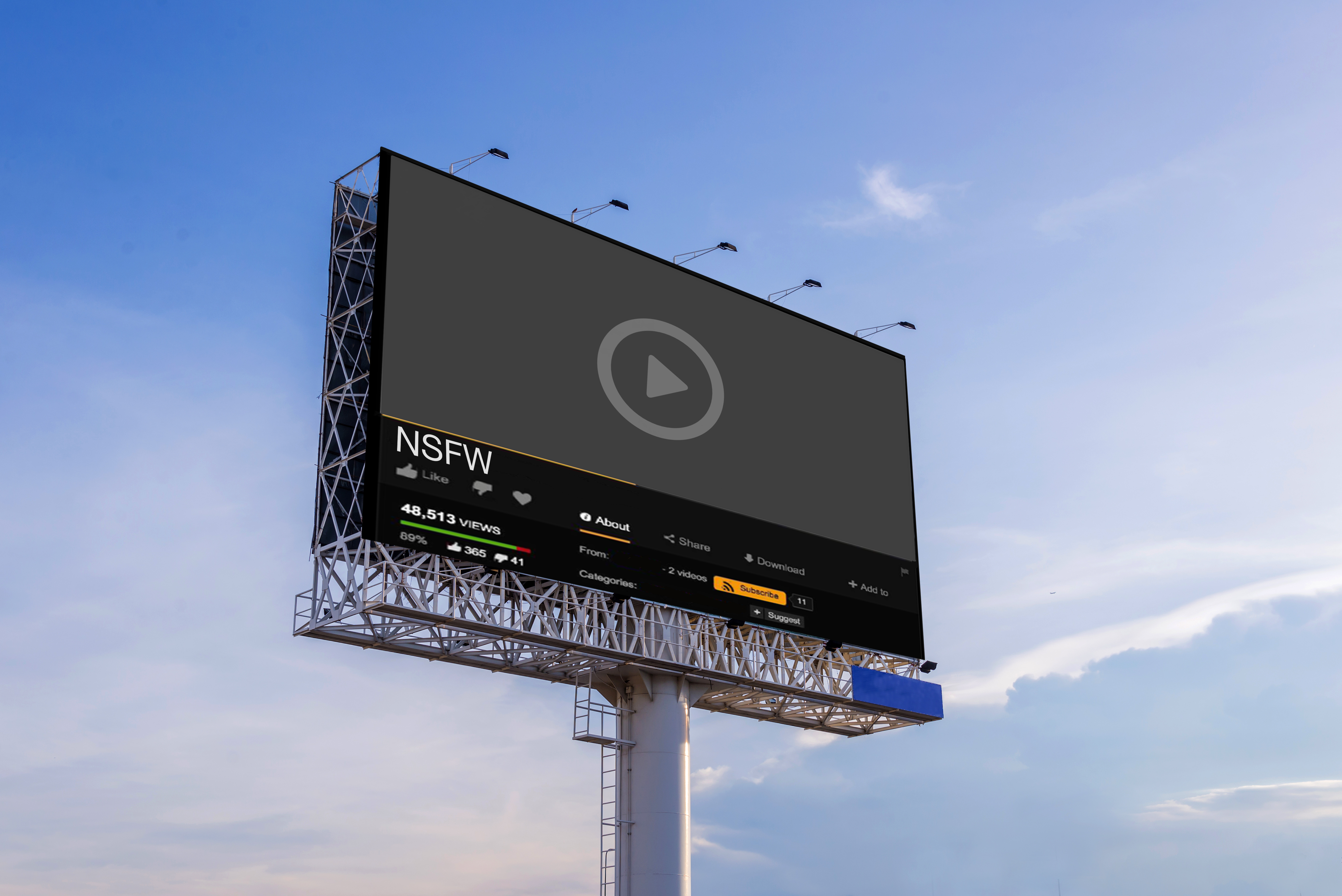 Long stretches of highways can make for a pretty boring drive, especially if it ‘s a highway that ‘s part of your daily commute or you ‘re driving through the night, and keeping yourself alert on the road is extremely important. Usually a good playlist or a funny podcast will do the trick, but sometimes all you need to make sure you ‘re wide awake are things that happen right outside your windshield.

The town of Auburn Hills, Michigan, is home to approximately 22,000 people, and one now very famous billboard.

The billboard that sits on the I-75 and M-59 interchange is operated by a regular ol ‘ desktop computer, and it displays whatever is on the computer monitor. This seems like a pretty efficient and simple way to put up ads, but I ‘m sure everyone already knows where this is going. On Saturday night just before 11pm, two individuals climbed the 6-foot tall fence surrounding the control booth for this fateful billboard, proceeded to break into the booth, and hack into the computer. I say “hacked ‘ but really, who knows what kind of security measures there were. This is a photo from Google Maps that shows what the billboard usually looks like:

Yeah, that ‘s a Windows Vista display. So, like I said, who knows if this computer even really needed to be “hacked into ‘ or if all these guys had to do was move the mouse to wake the screen up and type in “password1 ‘.

Oh, and this is the photo the local authorities have released of the two suspects:

So yeah, it ‘s definitely two boys who are probably 14-17 years old, and to echo my previous statement, we all know where this is going.

Once these two Mission Impossible super-spies gained access to the mainframe they did what literally any teenager would do.

Yes, this is a major distraction to drivers and yes this is “not appropriate ‘ blah blah blah, whatever, let ‘s stop dancing around the fact that this is FUCKING (pun not intended) HILARIOUS.

And considering the billboard usually looks like a Windows Vista display I ‘d say this was honestly a massive improvement. 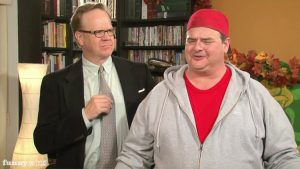 A look at what goes on INSIDE Herman Cains Head

‘Dirty Grandpa’ costars Robert De Niro and Zac Efron sit down to exchange life lessons and big ideas, whether or not both of them really care to be there. 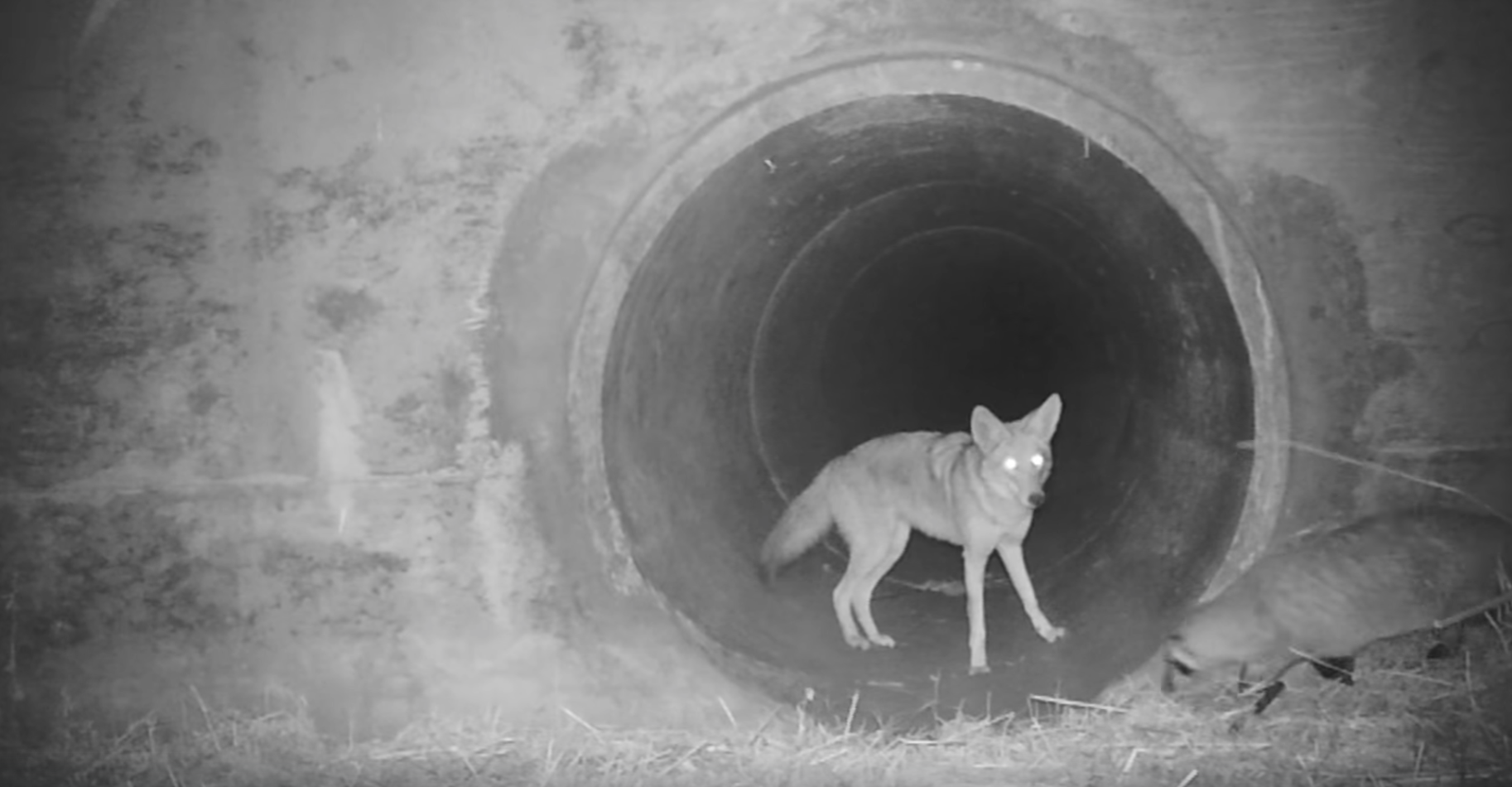 I would lay down my life for them 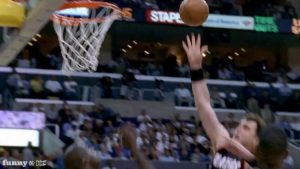 Everyone has a story to tell. Even Slovic Brothers of famous basketball players. 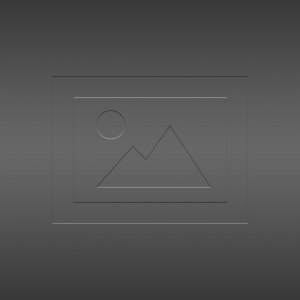