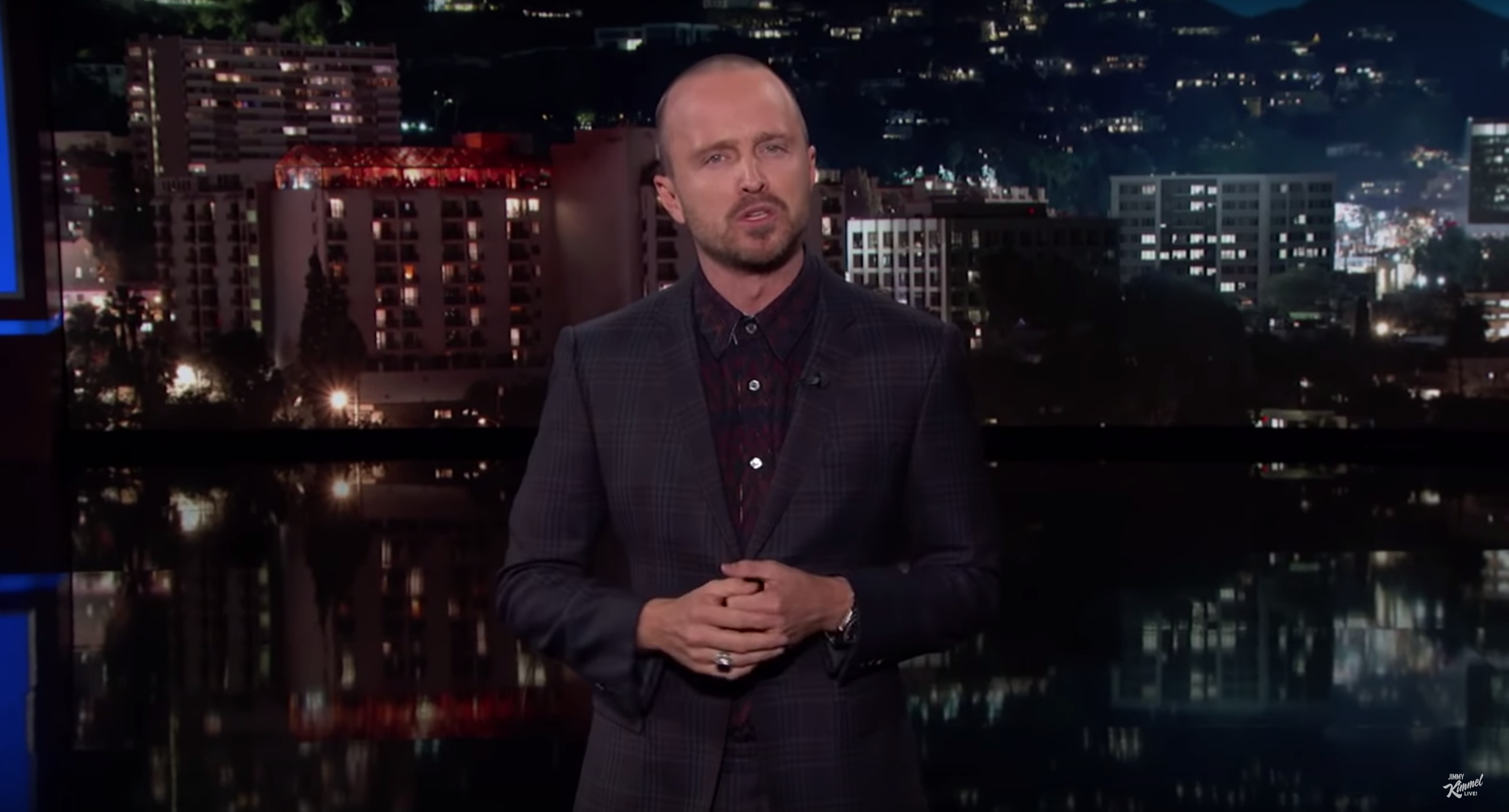 Breaking Bad is one of the most intense, dark, on-the-edge-of-your-seat shows of all time. The story follows a mild-mannered high school chemistry teacher recently diagnosed with terminal cancer, which sounds like a pretty tender subject for a television show, probably filled with a lot of soft moments and tears. But anyone who ‘s seen the show ‘ so like, everybody ‘ knows that shit gets real. And by real, I mean completely wild like a goddamn Western. The series ended six years ago after five exhaustingly action packed seasons, which has given us all enough time to recover before the Breaking Bad movie hits theaters and takes us all on another, I ‘m sure, crazy fuckin ‘ ride.

El Camino premieres on October 11th ‘ which is tomorrow!! And since it has been six years since Breaking Bad ended, you might be a little fuzzy on the details of everything that transpired. But don ‘t worry, Jesse Pinkman is here to refresh your memory.

Aaron Paul, aka Jesse Pinkman, appeared on Jimmy Kimmel Live! last night and broke down the entire show, including all of the most important moments like, “I say ‘bitch ‘ and ‘science ‘ a lot ‘ and “we killed a fly ‘, and he did it in under three minutes. 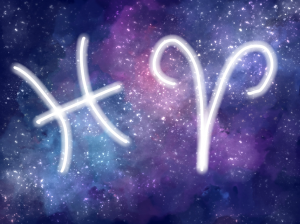 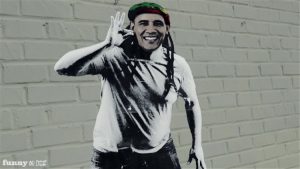 Graffiti is the voice of the streets. The Streets is an asshole apparently. 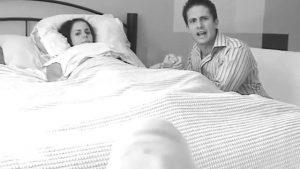 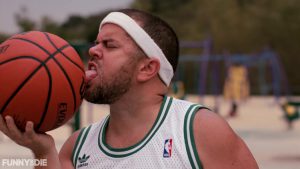 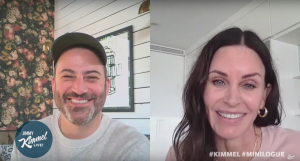 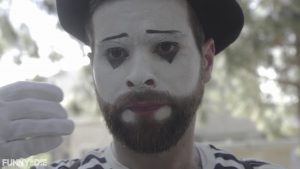 MORE puns the way your dad made them (still unbearable).