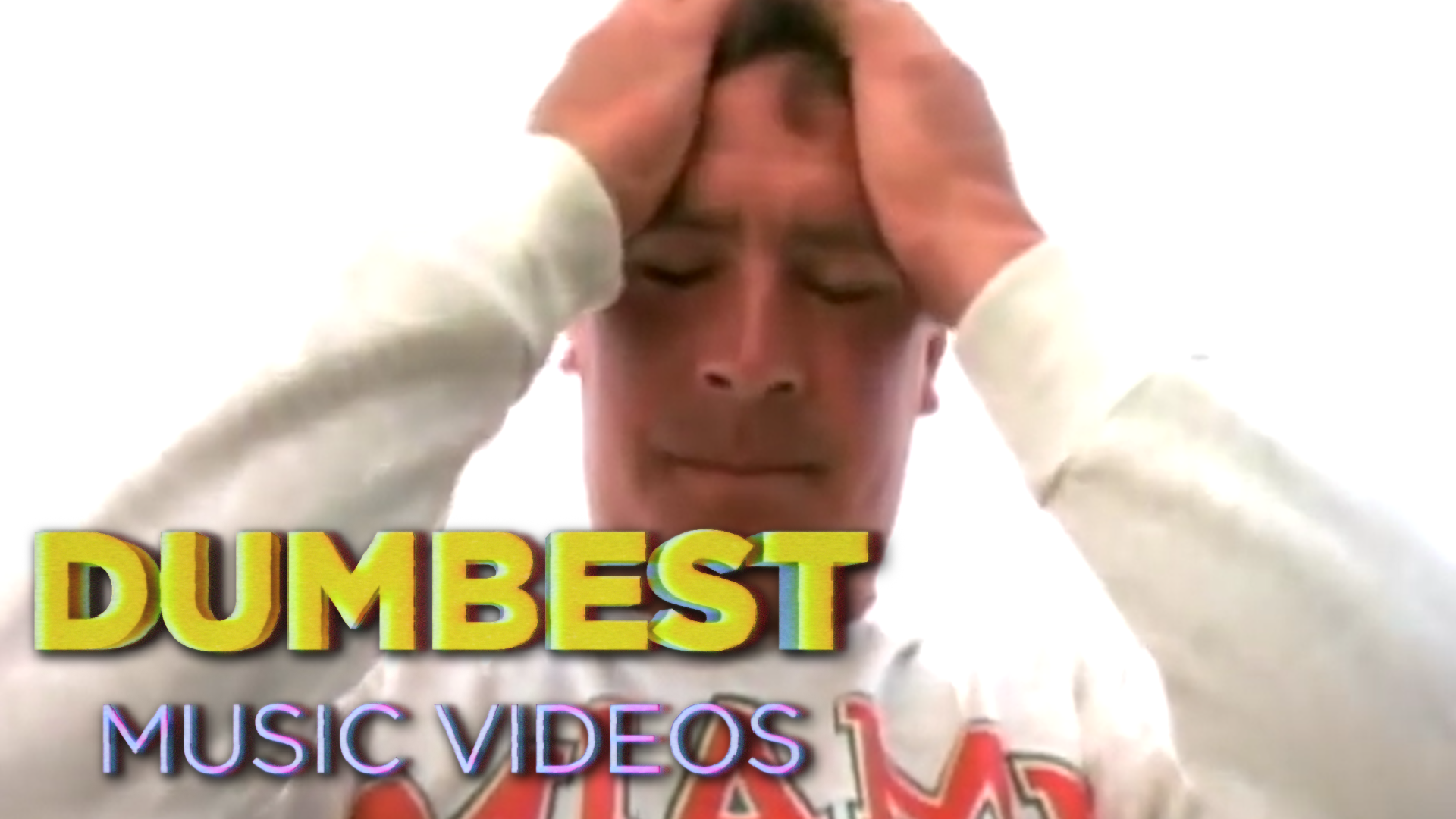 Welcome to the worst episode of SportsCenter in the history of ESPN. Tonight there will be no highlights and no top plays, just footage of Hootie and the Blowfish sucking at sports. Let ‘s revisit “Only Wanna Be With You ‘, one of the dumbest music videos.

Hootie and the Blowfish begin their special episode of SportsCenter with an introduction from Dan Patrick and Keith Olbermann, the first two names that come to mind when anyone thinks of cool rock and roll. They give viewers a heads up that what they ‘re about to watch something extremely bad, with Dan Patrick going so far as to say “these blowfish stink ‘ which is a solid burn and entirely true. ‘

We begin our tour through the wide world of poorly played sports with a trip to the basketball court. The Blowfish match up against of group of NBA All Stars including Alex English, Alonzo Mourning, and Muggsy Bouges. So it ‘s basically Space Jam, if Bugs Bunny was a 90s pop rock singer. Years later, footage emerged of Alonzo Mourning remembering how bad the video was, but then remembering that he got to literally dunk on Hootie.

It ‘s a sorry display that makes you wonder why the Blowfish wanted to show off how bad they are at basketball. It ‘s not like NBA All-Stars make videos just to flaunt how bad they are at music. Oh wait, okay, nevermind, that actually happens all the time.

Next we return to the SportsCenter set so Mike Tirico and Charley Steiner can warn us that we are about to watch some golf, the sport that ‘s boring even when people are good at it. So let ‘s see how the Blowfish do. Oh, they ‘re terrible. Anyway, while they drive Fred Couples to violence, here ‘s a fun fact. This song comes off of their 1994 album Cracked Rear View, which remains the 19th best selling album of all time, outselling every single Beatles album ever released. This music video may be dumb, but not as dumb as the American public.

Before we move onto the grand finale, let ‘s honor the SportsCenter theme by counting down Hootie ‘s best dance moves. Coming in at number 3, an exaggerated wink. At number 2: whatever this is. And finally, Hootie ‘s best move, a beautiful cabbage patch.

Now back to the highlights as Hootie goes to play football with Dan Marino and I am just now being told that this guy is actually not Hootie. Hootie was a nickname he gave his friend in college and then he named the band after that friend. Interesting. Anyway, Hootie goes to throw around the old pigskin with Dolphins quarterback Dan Marino and it ‘s the video ‘s grand finale.

Dan Marino puts on a sweatshirt he had lying around and his best pair of mom jeans and tells Hootie to go deep. Most bands might end their video with a triumphant touchdown catch, but not Hootie, who displays hand eye coordination so bad that it makes you wonder how he can even play guitar in the first place. He misses catch after catch after catch. Hootie is disappointed. Dan Marino is disappointed. Even Chris Berman is disappointed. But why did we expect more? This isn ‘t the immaculate reception or Jordan ‘s game winning shot. It ‘s just another dumbest music video. 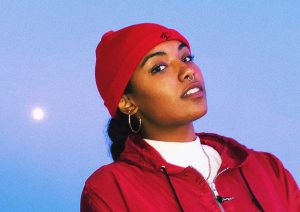 “If I want representation for someone who looks like me and has all the different facets of my identity, I ‘m going to have to make that character. ‘ 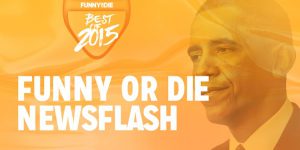 *Includes only news stories we had a good joke for. Plenty of tragedy happened this year and we’re not going to include it but you don’t need a joke to know the world is a terrible terrible place. 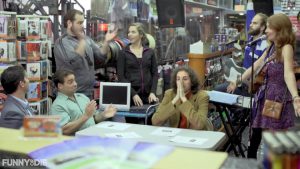 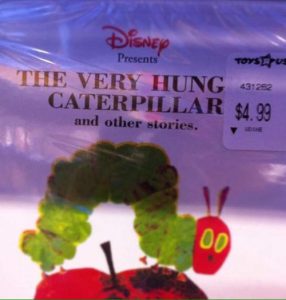 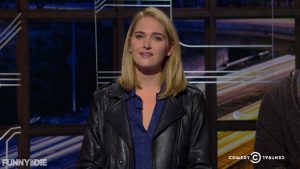 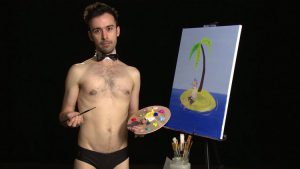