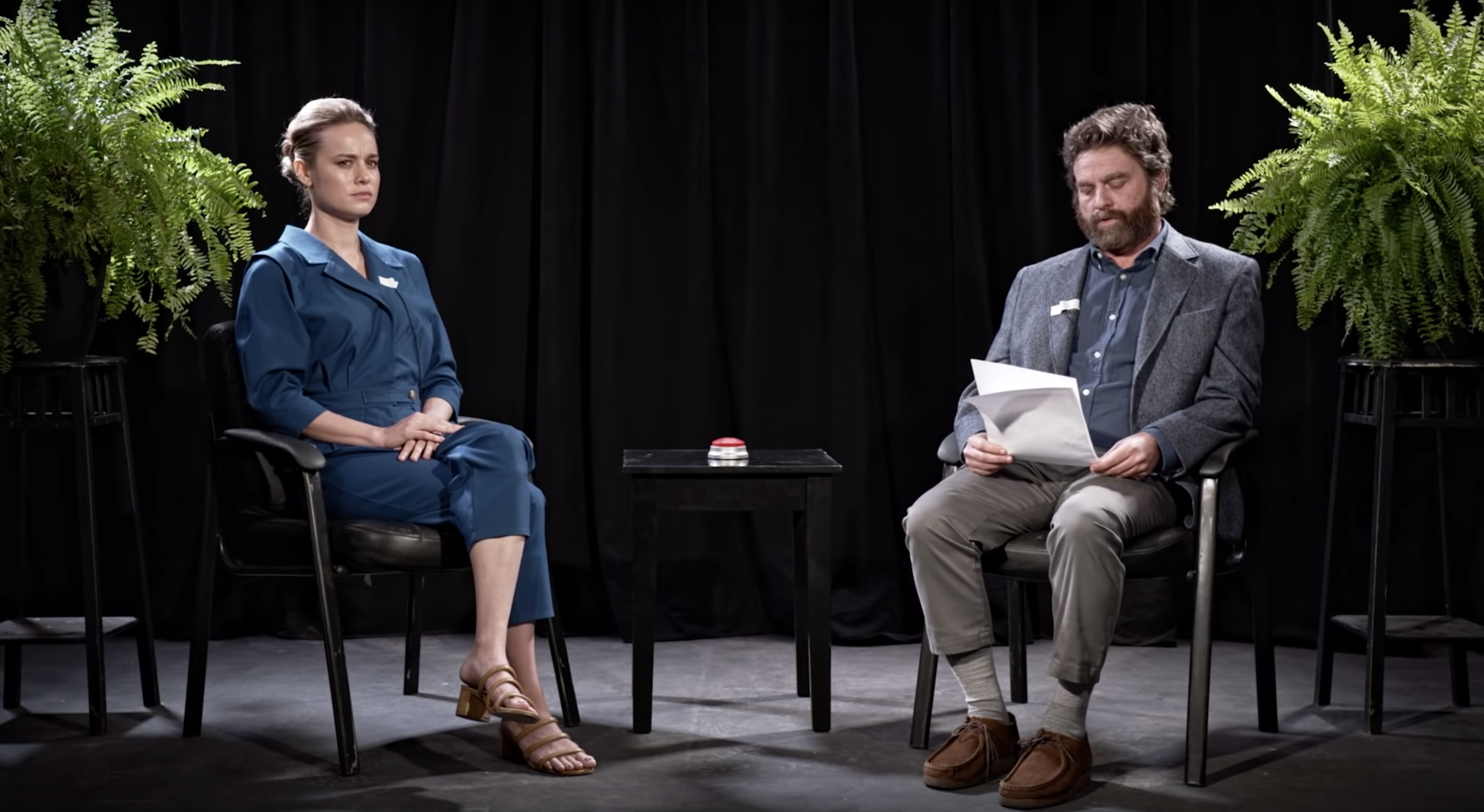 Brie Larson (not Alison Brie, which is annoying because that ‘s who Zach wanted to interview, but this is fine too I guess) joined Zach between the glorious ferns to discuss if she ‘s really aiming high enough as an actress, and what it ‘s like to be named after cheese. 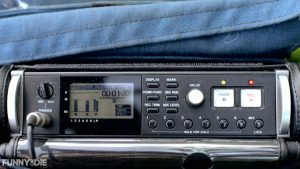 QUIET ON SET! A sound mixer goes through hell and back to get decent coverage on set. Inevitably, the PA is sacrificed for the good of the project. 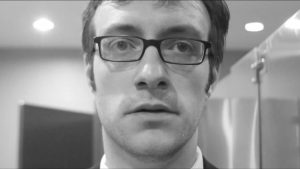 Follow one woman’s journey as she edits herself into each week’s episode of ‘The Bachelor’ ‘ and into Ben’s heart. 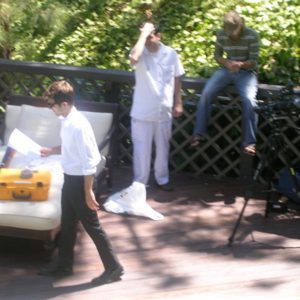 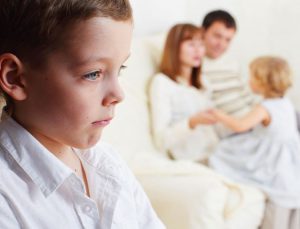 There are loads of pictures of kids killing their stepfathers online and I’m wondering why. It’s seriously all I see! 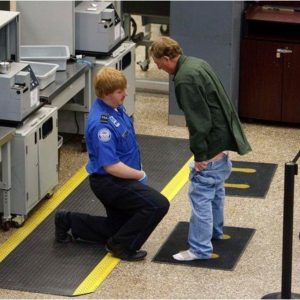