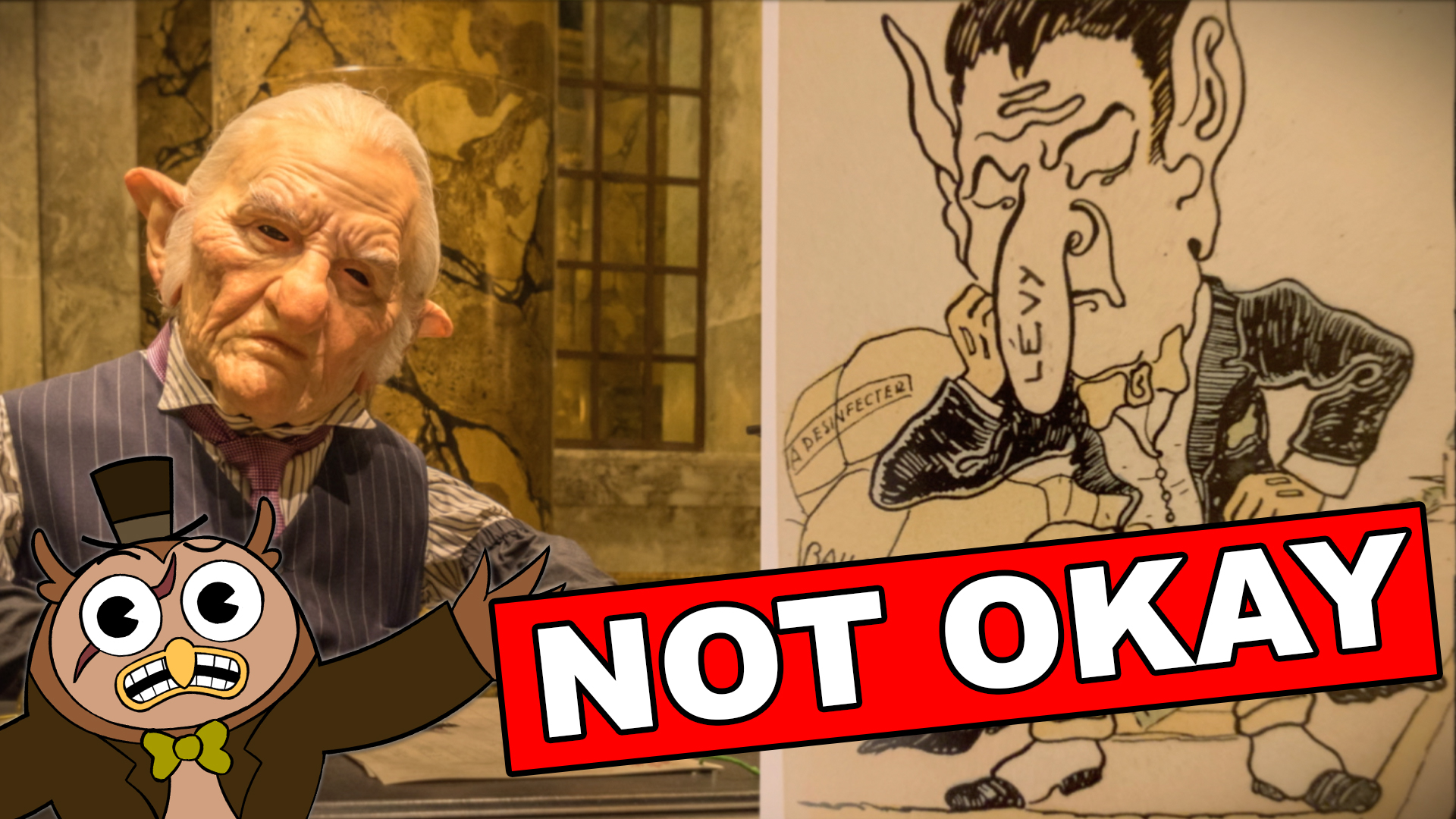 Hostility and discrimination against Jews as a religious and racial group has existed since before the Middle Ages ‘ and yet to this day anti-Semitism still finds footing among hate groups. LITERALLY THOUSANDS OF YEARS. HOW THE HELL ARE THESE IDEAS STILL AROUND?!

In fact, the Anti-Defamation League (ADL), according to NBC News recently, said that the number of anti-Semitic incidents so far in 2019 is nearly as high as the first six months of 2018.

AND BEFORE YOU GO SAYING THINGS HAVE CHANGED….

…the worst year for anti-Semitic acts in the United States since the ADL began counting three decades ago was 2017. The group documented nearly 2,000 cases of assaults, vandalism, bomb threats, and other terrible incidents, including the “Unite the Right ‘ rally in Charlottesville, Virginia.

It was at this hate group ‘s protest that there were a number of signs that read “Jews Will Not Replace Us. ‘ While the master race is still as weak-chinned, pasty, and ‘ ‘obviously secretly big babies ‘ as they have ever been, their discriminatory sentiments began long ago, with a large amount of anti-Semitic ideas taking root in the mid 1800 ‘s as Jewish Americans began to acquire land and open banks.

That was when the white establishment (politicians) spread anti-Jewish sentiment through propaganda regarding a “takeover ‘ and set laws in motion that affected only Jewish-run banks. These messages found their way into early cartoons, perpetuating a stereotype that was brought to life in media only a few years earlier.

Millions of young people watching discriminatory portrayals of a religious and racial group and thus these shit ideas shaping young minds. This latest episode of Brainwashed By Toons traces the long history of these ideas in animation and cartoons to educate and encourage a healthy, skeptical approach to media.

INTRO:
Since the Middle Ages drawings haven ‘t been so nice,
To a group of people unfairly slighted once or twice.
They were made to look like bad guys,
And that message carried over,
But it shouldn ‘t really come as a surprise.
Find out why…

VERSE 1
Before the time that pictures moved,
Cartoons lampooned and knocked The Jews.
Depicted big-nosed, hunched-backed and crude.
To be Jewish became taboo.
So, when those pictures moved,
Bad guys got these nasty features through and through.
Children drank this poison juice.
It ‘s no wond999999999999999999

CHORUS
It ‘s not only our features,
Not sure if you heard,
But we got hate for something else.
Money, money money,
Yummy money,
We just can ‘t get enough.
Cha, ching, ‘
Cha-ching, oy gavalt!

VERSE 2
Love of money, the root of evil.
A lesson taught to all the people. ‘
Intention here is pretty friggin ‘ clear.

Around the globe, in the past,
Propaganda traveled fast.
Posters painting us as greedy sneaks made us outcasts.
The images became a fixture,
Shown to kids in motion pictures.
Messages put in young minds designed to last, and last.
Even in the 1980 ‘s, a Smurf villain loved his monies.
His name was Gargamel and he came straight from a poster: he ‘s greedy, and hunch-backed, and check out the nose. ‘
A sneaky character in magazines,
Dominates those racist memes.
Copycats make it the most viewed. An. Ti. Se. Me-tic im-age through-out earth ‘s his-stor-y!

CHORUS
It gets so much meaner,
when people draw us,
as creatures from down below.
That ‘s not just about money,
it is suggesting that we feed on human souls.
I mean, sure we eat chopped liver, but that ‘s chicken!

VERSE 3
Been, called the anti-Christ since 1225.
Horned little demons, a quarter million times.
Troll-like creatures being normalized.
Again portraying Jews as the bad guys?
Harry Potter goblins are evil as Hell. ‘
J.K. didn ‘t mean to make the bigotry swell,
But early cartoons have a lingering smell,
Keeping unintended subtext alive and well.
Replace us? Replace us? ‘Trust me, nobody tryna replace ya.
You read the same dumb poster with the same dumb stuff,
You don ‘t even realize someone programmed ya.
Cartoon-slander needs a rewrite,
Painting false pictures, oh what a fright.
Thank God Tommy Pickles showed kids the light,
And a young Adam Sandler had “Eight. Crazy Nights… ‘
Don ‘t make someone a bad guy because of their race,
Make them a bad guy because they can manipulate metal and want to force a mutant uprising. ‘
Complex characters. Magneto, baby!

-JEWISH IMAGES IN THE COMICS

-THE US LIBRARY OF CONGRESS

-THE LEO BAECK INSTITUTE (THE CENTER FOR JEWISH HISTORY)

A NOTE FROM FUNNY OR DIE STAFF 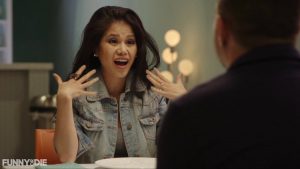 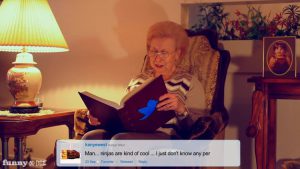 Gather round children, Grandma is about to read some tweets. 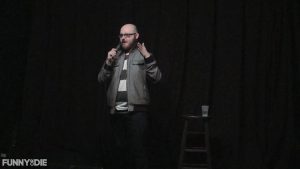 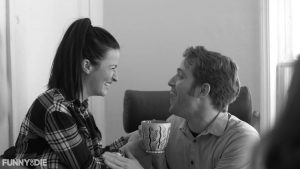 Nickelback was forced to cancel their tour because their lead singer Chad Kroeger needs vocal chord surgery. One brave doctor defends why it had to happen, though it isn’t clear how many people care. 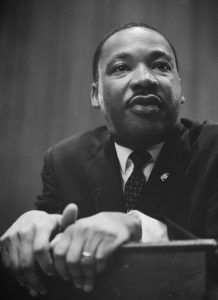