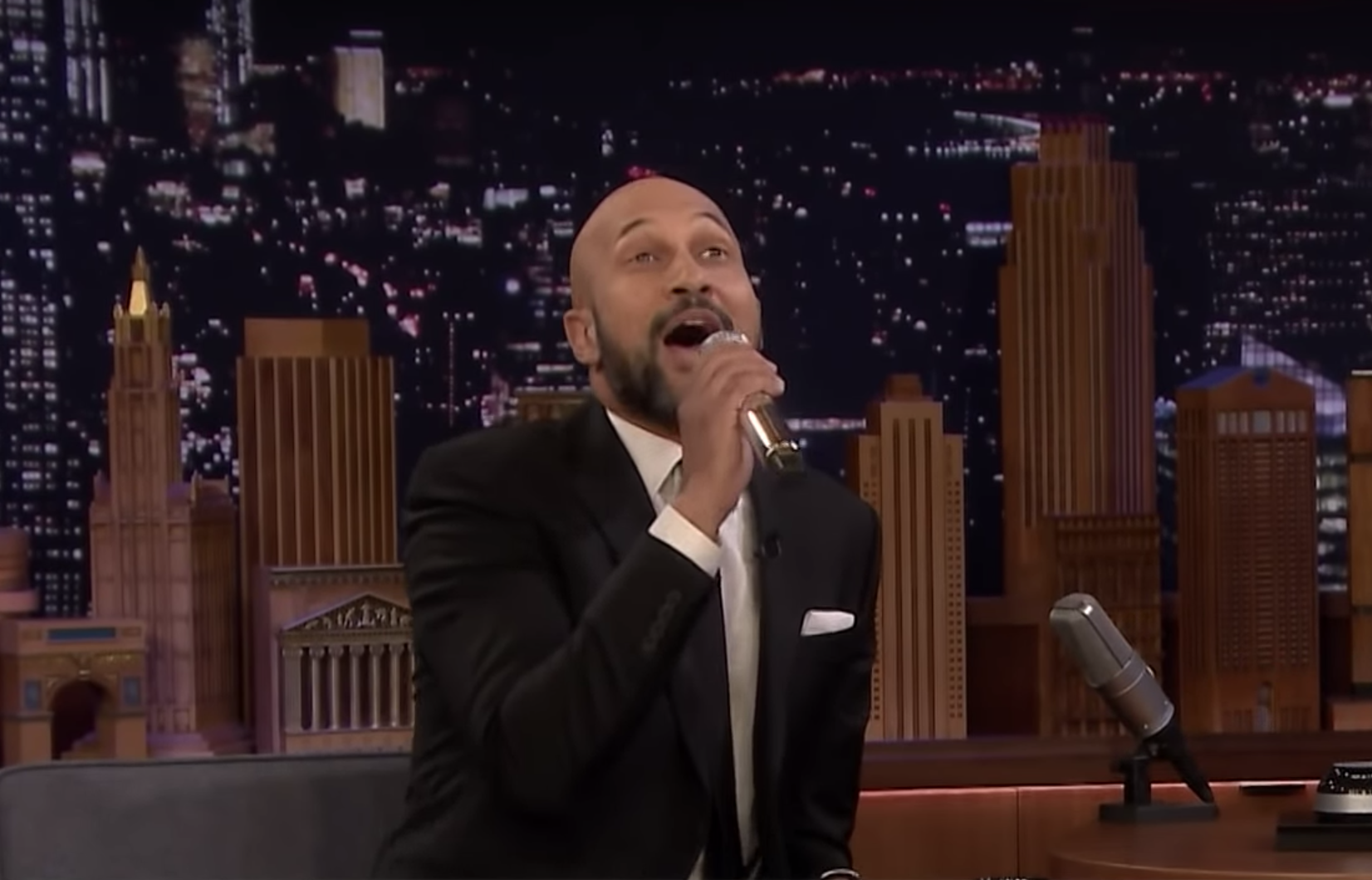 Throw “Keegan-Michael Key is so talented it ‘s insane ‘ on the list of Most Obvious Sentences Ever Uttered, because, well, we all know that already. It doesn ‘t matter what genre, and it doesn ‘t matter if he ‘s writing, producing, acting on screen or voicing a character, if a project is going to have Keegan-Michael Key involved in some form, it ‘s going to be good. But apparently he ‘s also got a killer set of pipes, because of course he does, because he ‘s just a fountain of talent so I don ‘t even know why I ‘m surprised.

Jimmy Fallon is well-known for being able to do some pretty great impersonations, so he has several segments on his show that involve him and his guest performing back-and-forth impressions of anyone from actors, to politicians, to singers. These segments, called ‘Wheel of Impressions ‘, are for sure staged in that the people they ‘re doing impressions of are definitely all preselected but honestly who the hell cares. Santa isn ‘t real, and nothing is ever “chosen at random ‘ on nighttime talk shows. That ‘s life, kid.

However, one thing as incredible as Santa that you can actually see with your own eyes is Keegan-Michael Key ‘s musical impressions.

How can one man be both Bob Marley and Frank Sinatra? WHAT ELSE IS HE CAPABLE OF?!

These sexy women know what you want, but they can’t give it to you unless they have proper health care. Featuring Rebecca Romijn, Blac Chyna, Camila Mendes, Madelaine Petsch, Odette Annable and Nina Dobrev. 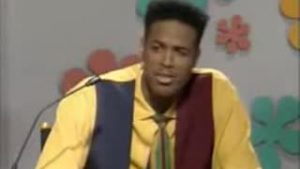 Jamie Fox plays Wanda, the unattractive lady on the prowl. Jim Carrey is the host. Tommy Davidson and the Wayans brothers also help out. 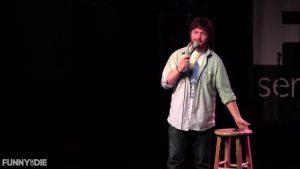 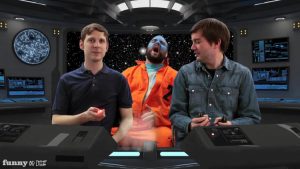 Aaron decides to one-up James and invents a device of his own.

A lovely couple is just looking for a home to die in. Which Haunted House will they choose? 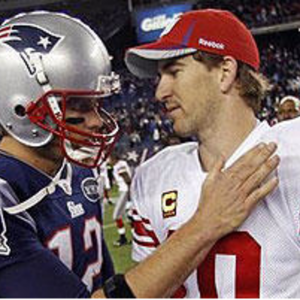